Stuart Dahlquist, a 56-year-old bird enthusiast from Seattle, has been feeding and caring for this family of crows for nearly 4 years when one day they brought him a unique gift and then another one the very next day. 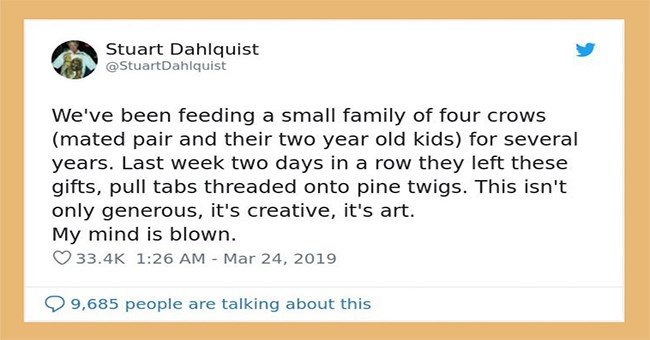 This story is a tear-jerker, make sure you have that tissue box near and ready! The owner of two beautiful 16-year-old Birman cats was forced to accept the fact that she will be moving into a nursing home and would not be able to bring her beloved cats with her. The most difficult part of making this decision was because she was worried about her loves and to make matters worse, her family was unable, and unwilling, to take the cats in. She was left with one choice, return them to the shelter. 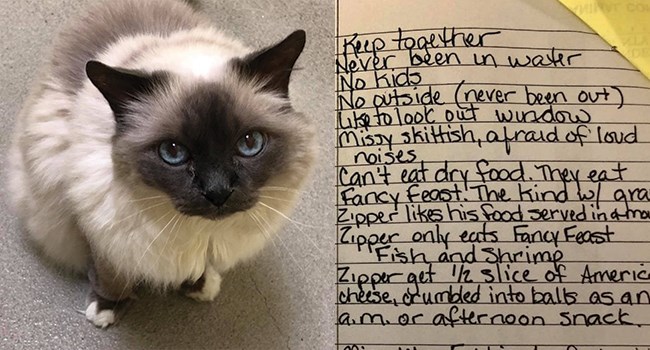 Blair Braverman is an author, journalist, and dog-sledder in northern Wisconsin. She lives on a farm with her 21 (you read that correctly) huskies! Braverman and her husband also raise chickens and train their dogs on how to interact with them safely. Thus, Chicken Mama was born. Read the incredible story below! Art by Sophia Wiedeman 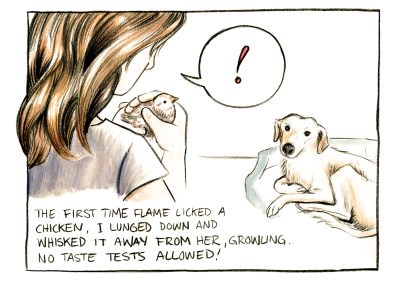 Two beluga whales captured from the wild and forced to spend their lives performing in a Chinese aquarium are to be flown to the world's first open water beluga whale sanctuary in Iceland! Story found on The Times. 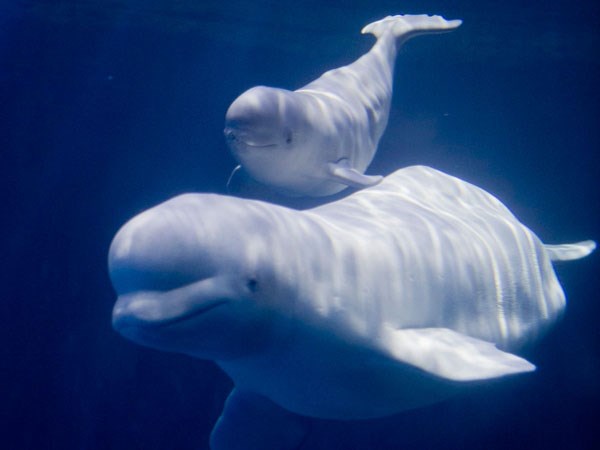 Meet Toad, The Pup Born With Two Mouths, Who Has Now Found Her Fur-ever Home

*Warning* some of the images may be considered graphic, proceed with caution. Toad, the pup born with two mouths, has gone viral for her unusual case but this story has a happy ending! You can follow Toad and her story on Instagram. As Toads Instagram says, she is simply "... a normal dog with a mouth where her right ear should be". Story first found on AOL. 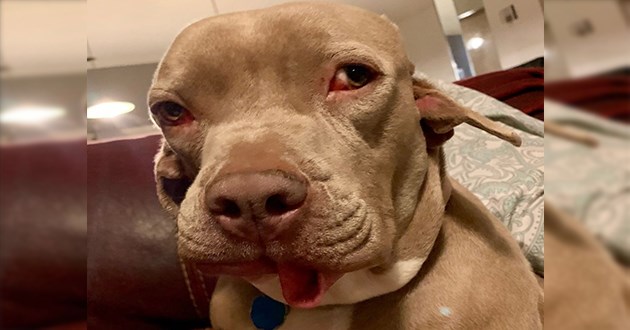 The Story Of Edna, The Cat Adopted By The Fire Department Who Were Sent To Get Rid Of Her (10 Instagram Posts)

When the San Francisco Fire Department (SFFD) received an anonymous complaint which led to an effort to remove the cat, they decided to adopt her instead. Edna, the beautiful tortoiseshell cat, now has an Instagram and has gained a following of nearly 40,000 in the past few days! She has supporters all over the world, as far away as England and New Zealand!

The fire department took Edna when she was just a stray kitten 4 years ago, the department had been asking the public for their help to fight for Edna to stay, as an "investigation concluded that having the cat compromised the sterility of supplies and equipment within the ambulances.

Luckily, a member of the Ambulance Deployment Facility has volunteered to adopt Edna! The volunteer even updated the fire department about Edna's new life at home which has now been posted to her Instagram handle. Check out the crazy and eventful life of Edna in the Instagram posts below: 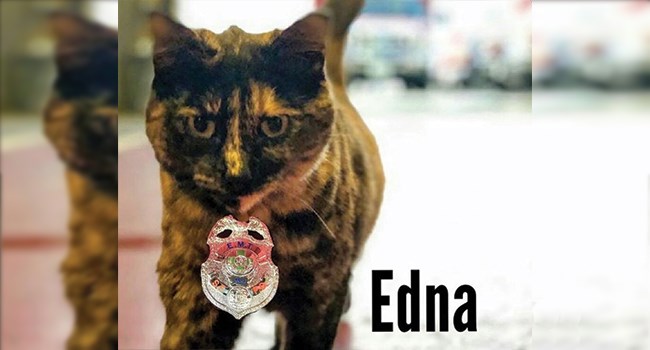 The Importance And Beauty Of Adopting Second-Hand Dogs (12 Images)

Adopt, don't shop! You can see more of this awesome art by Bird Born on Instagram! 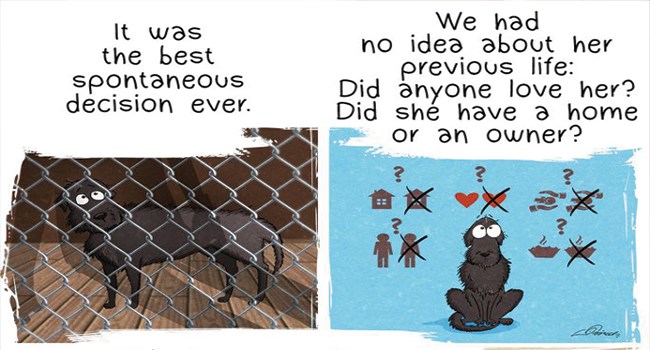 Meet Midnight, a 4-year-old black lab is being hailed a hero! When his owner was taking out the trash, Midnight sensed something was off and led his owner to his neighbor's house. Once there, they discovered his neighbor had fallen while trying to reach her bird feeder and was laying in the snow, unable to get up, for some time. Read the full story at CBS News.

*Warning* this story will bring out some feels, so be prepared! Dave George, the magnificent owner, has adopted cats who all different but share something particular in common. You can follow the cat's journey on his Instagram handle, or even check out the Rosacam to see the lovely cats in action! Thank you for being such a wonderful cat dad, Dave! 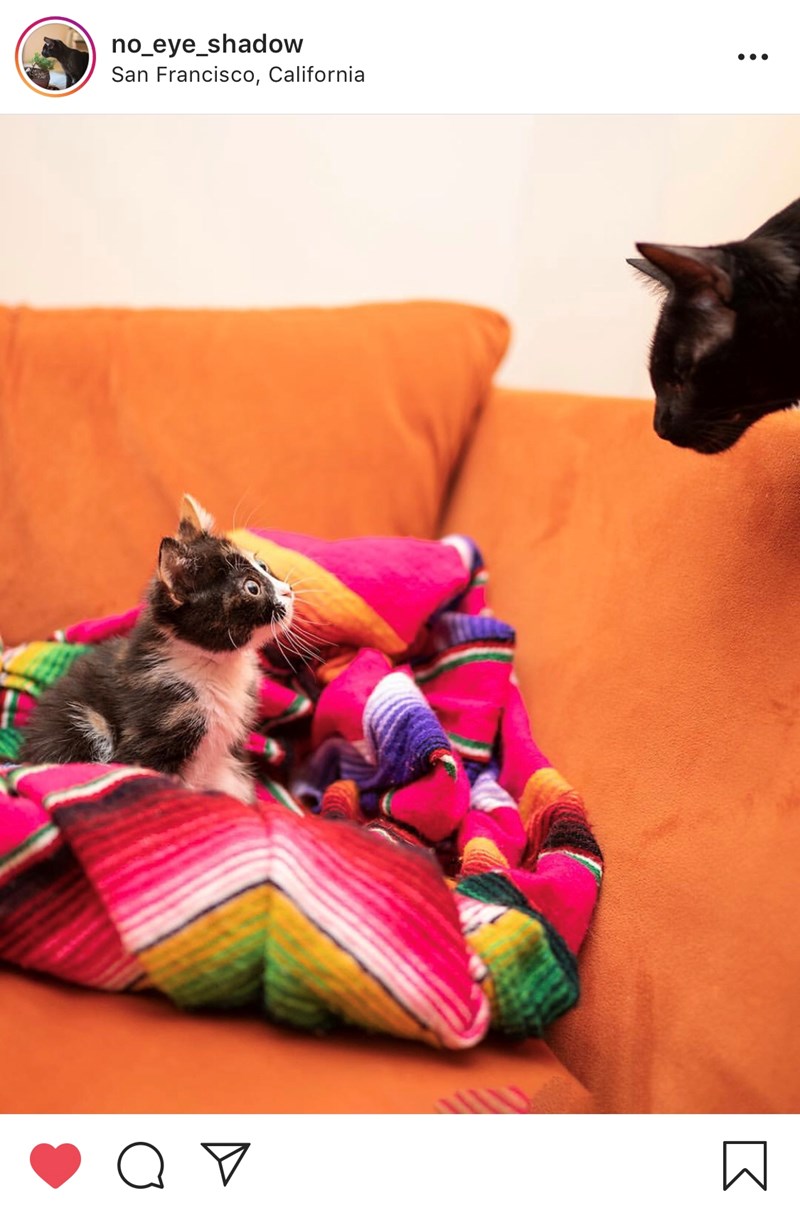 Molly, The Sheep, Overcoming Great Odds And Filling Our Hearts With Joy (19 Images)

This is Molly's story as told by jaderbug12 on Imgur.

13 Photos From History And The Amazing Stories Behind Them

These incredible photos were taken way way back and the stories behind them will make you laugh, cry or just miss those good old days. Via: Klyker 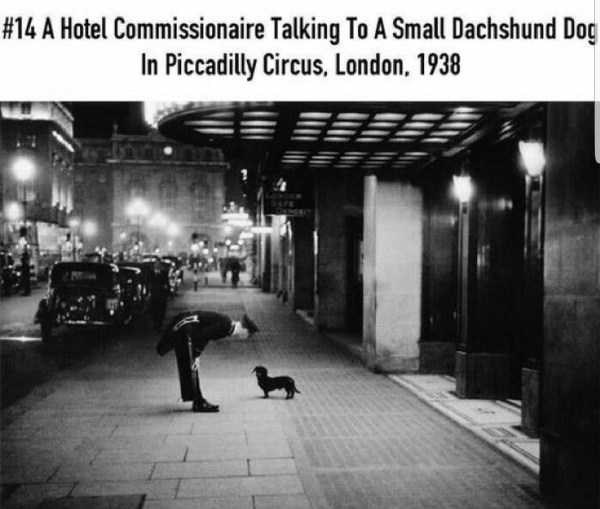 Tale as old as time! Romeo, was believed to be the very last of his kind and has spent 10 years in solitude, crying for a female companion. It's taken some time but his Juliet was finally discovered! You can read the full story at BBC News! 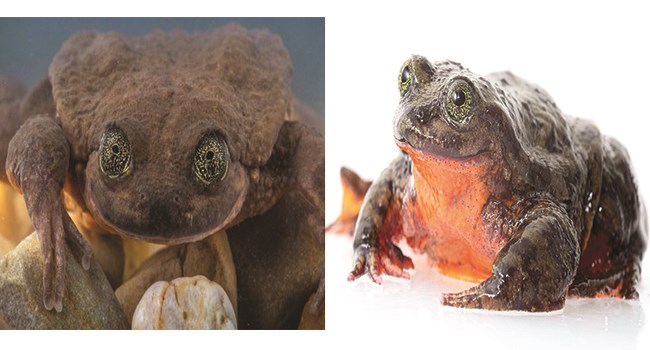 As reporter Christopher Ingraham (@_cingraham) discovered, if you order crickets for your pet lizard, be prepared to secure them when you unpack the box. This twitter thread is truly wild. 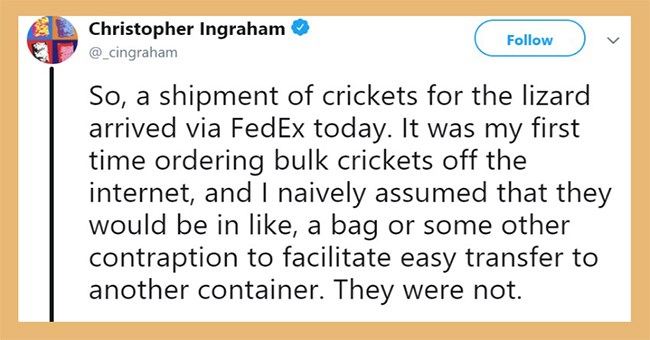 How far would you go to save your pet? When her dog, Scout, was left paralyzed, Shawna Richer had a choice: put her down or help her get back up. The next nine months have showed us all the lengths – physical, financial, emotional – to which people will go for their pets. Via: The Globe and mail 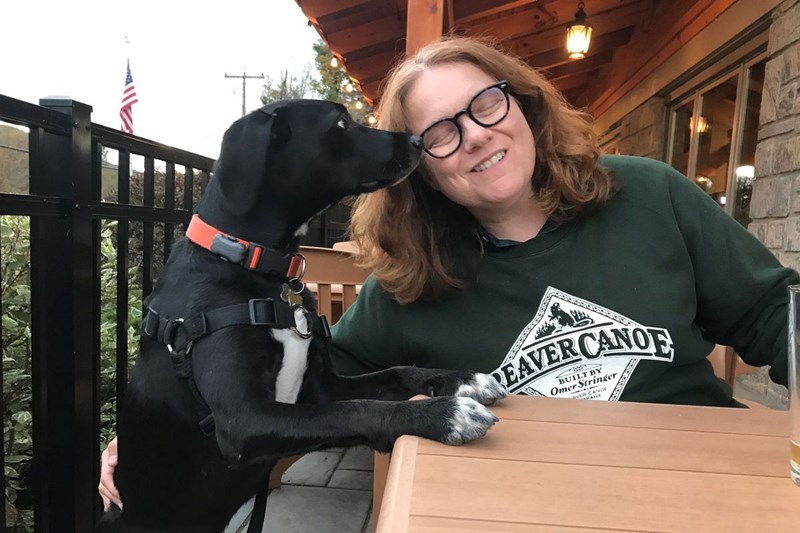 This beautiful story of a bulldog pop with rear leg disease will not only restore your faith in humanity but will also serve as a a true inspiration to all of us. 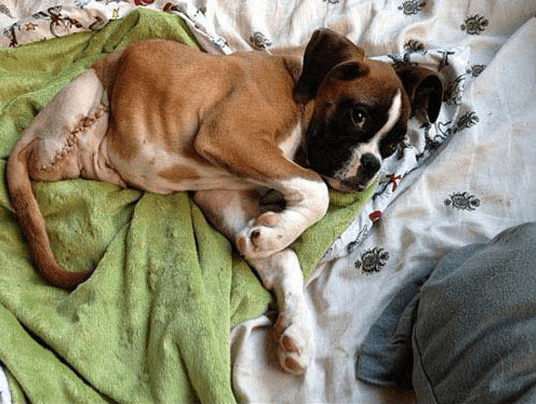 Animals Are Reclaiming The Earth In Our Absence

Feel Good Tweets About Animals For a Great Weekend

Surprise Bonus Round: Extra Cat Pics That Delivers The Smiles