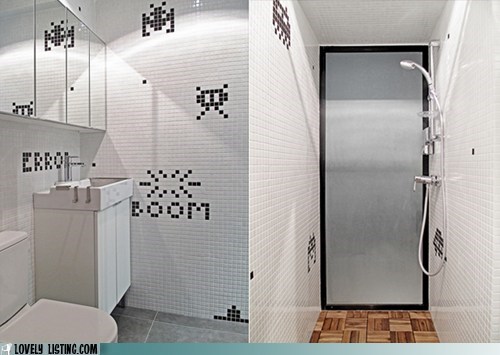 We know that you play video games on the toilet already anyway.

Your Daily Bookcase: Sit on It 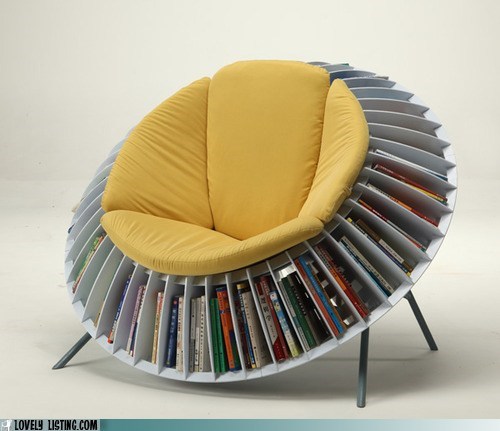 Want to be surrounded by your favorite books? 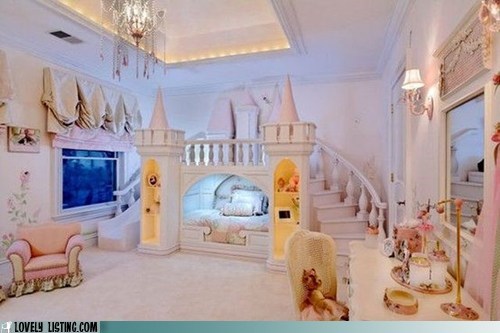 Never have I wished to be a little girl again like I do now. 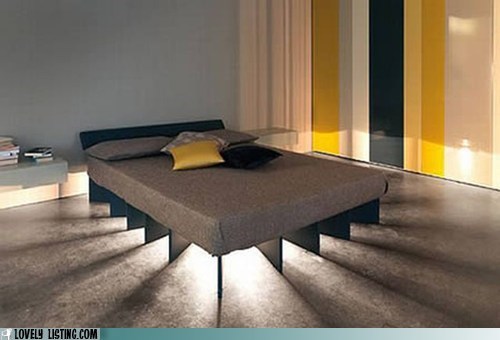 This is going to be a stretch but there used to be this hardcore band called Botch who I saw once in probably 1998 where there were multi-directional lights coming out from under the drummer's platform just like this! The rest of the band faced him while they played and it was like they were worshiping at the altar of the kick drum.

What I'm getting at is, instead of an alarm clock, I want a late '90s hardcore moshpit in my bedroom and I'll never be late to work again. 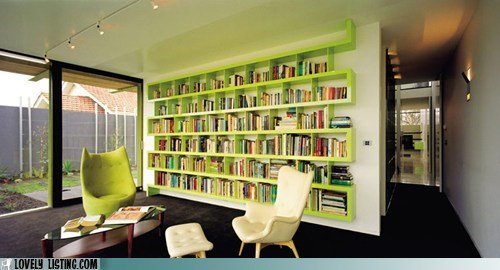 By Emerald63 (Via Desire to Inspire)
Repost
Recaption 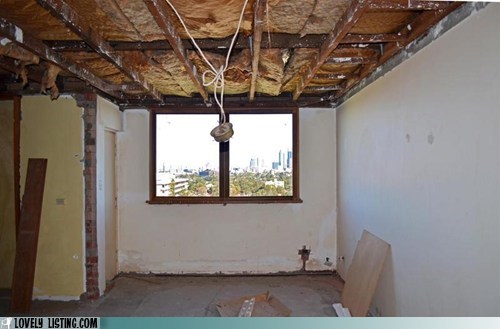 By mintox77 (Via Domain)
Repost
Recaption 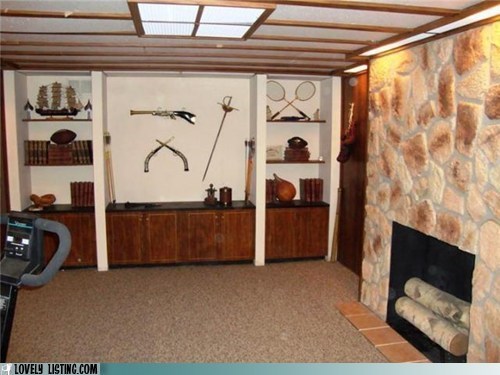 It's a duel to the mortgage! 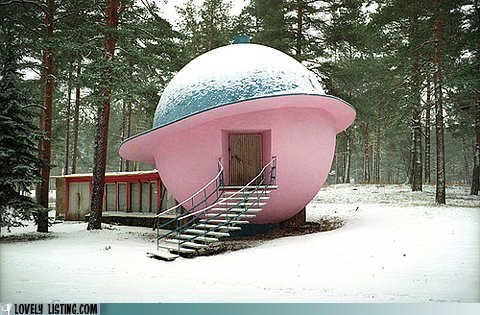 Hope you're wearing your space helmet and space pants! Oh, please take your shoes off, thanks! 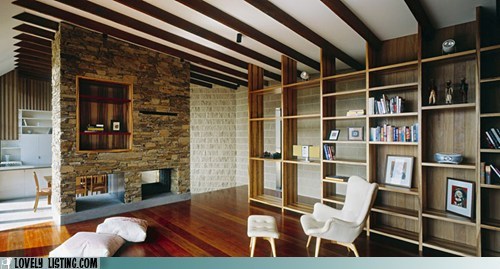 By Emerald63 (Via Desire to Inspire)
Repost
Recaption

Bookcases reporting for duty, ready to deploy, Sir! Wait, there's no one in the captain's chair.

Welcome to the Jungle 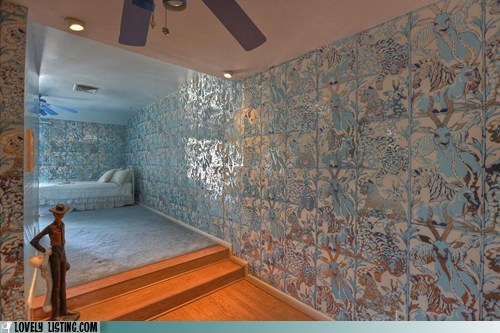 By dc (Via HAR)
Repost
Recaption

It's so reflective, you could get a suntan indoors! 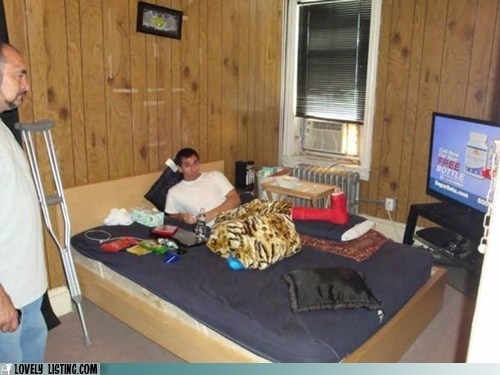 By AbbyDow (Via Estately)
Repost
Recaption

This three story home includes a spacious kitchen, entertainment room and Mustafa, a crippled tenant who adorns himself in bright casts and tiger-print blankets.

That Oughta Do It 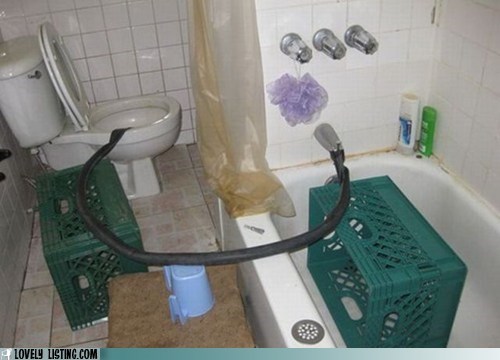 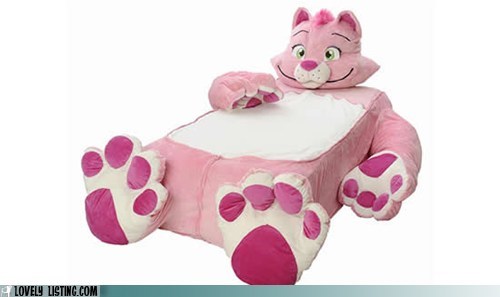 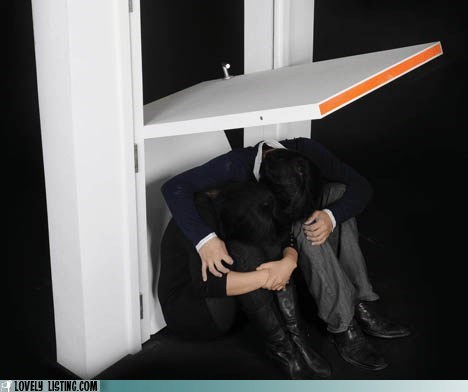 At Least We Have Tunes 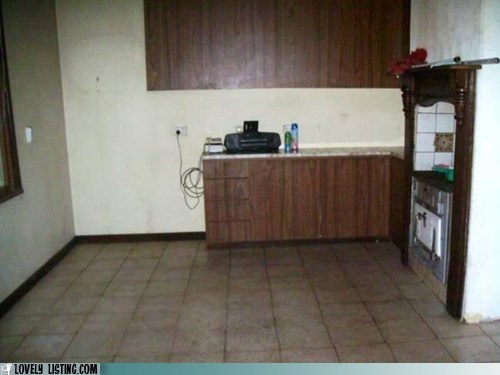 By mintox77 (Via Domain)
Repost
Recaption

We can have a killer dance party in here. 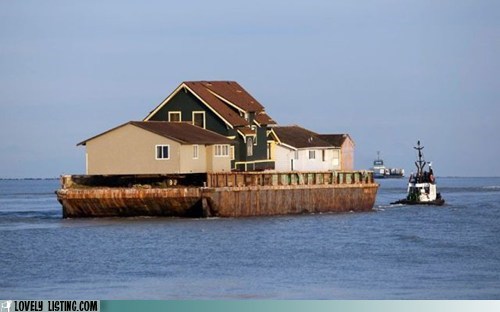 20+ Entitled People Who Should Be Ashamed Of Themselves

Tumblr Thread: When In Doubt Ask The World's Craftspeople