Let us see your tuxedo furbabies! We love all cats, that's no secret, but sometimes we like to give a shout out to certain breeds and showcase their silly moments, beauty, and overall adorable-ness.

This week, our spotlight goes to the Tuxedo cats! If you have a Tuxedo, share a pic in the comments below! 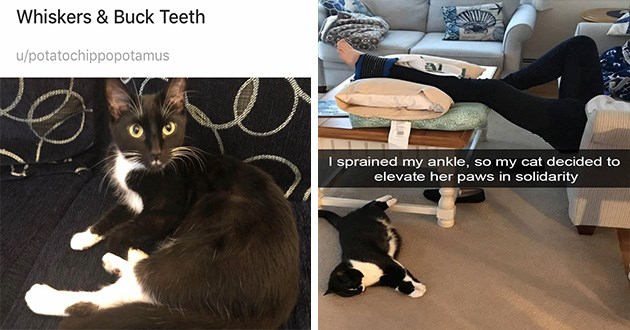 You're about to fall in love with a new star -- Prince Michael! The newlyweds first adopted Prince Michael, a British short-hair, 5 years ago and knew from the start they were going to involve the furriest little member of the family in the celebration in a huge way -- as one of the groomsmen.

Prince Michael's adopted dad, Aaron Benitez, revealed on Good Morning America, "He's been a huge part of our lives ever since we started dating. Even as a kitten, Michael would ride the subway with me, go to Central Park, Joshua Tree, and the beach. Our first Valentine's Day, we brought him along for the day and have made it a tradition ever since to include him."

They dressed Prince Michael in a tuxedo for the occasion and the wedding photographers, Jonnie and Garrett Burks, were taken back, stating they've both never seen anything quite like a cat as a groomsman. 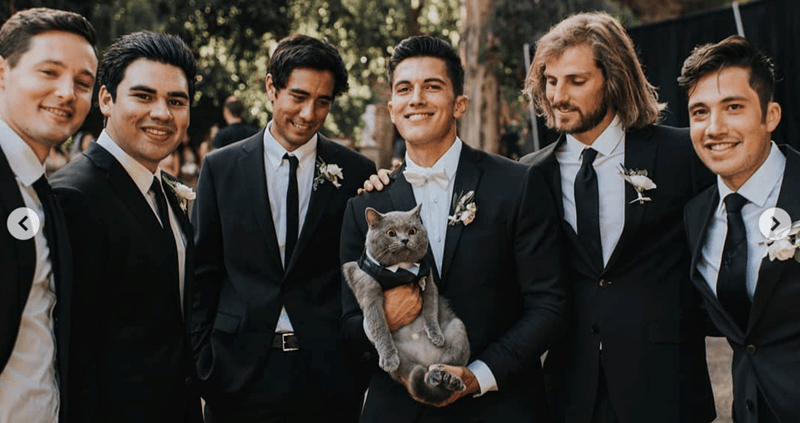 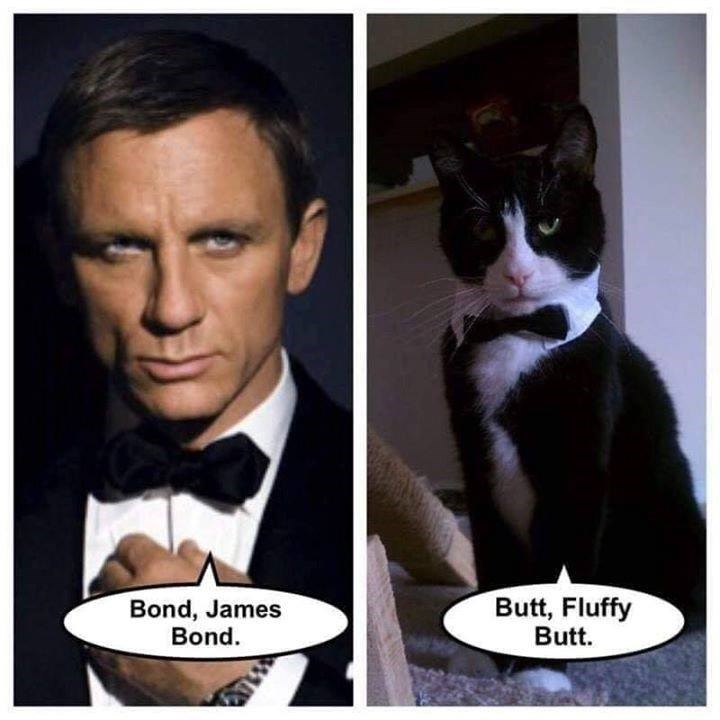 Meet the gorgeous Elli whose rare condition has left her with a beautiful and unique coat! You can follow Elli's story on Instagram! 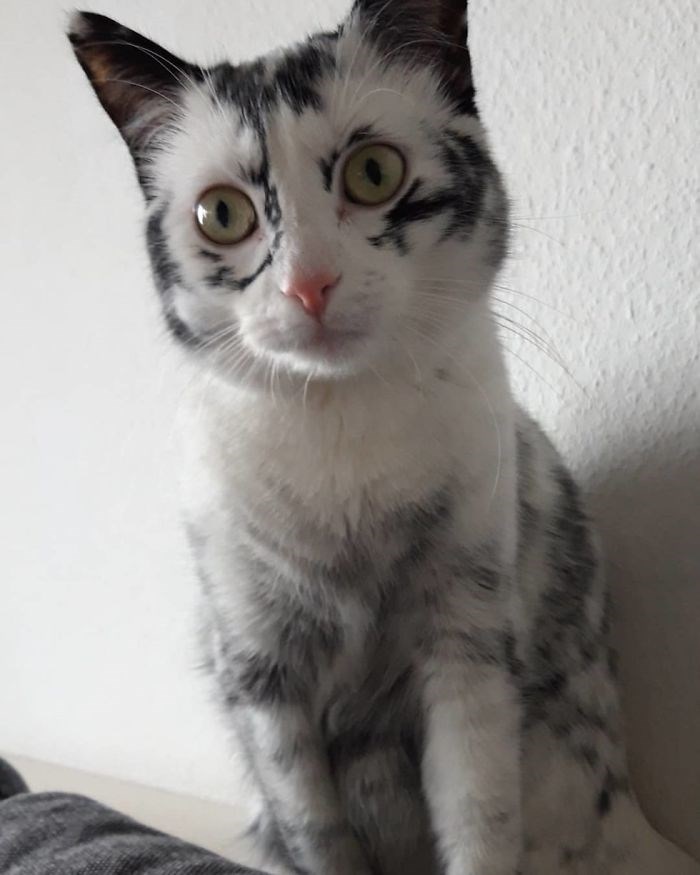 16 Tuxedo Cats and Kittens That Are Just Too Cute

Tuxedo cats are known to look like well, that they are wearing a tuxedo. Some famous ones include, Sylvester from Looney Tunes, and Dr. Seuss' Cat in the Hat. And in an interesting bit of coincidence, many lottery winners have owned these cats. The only cat to ever summit Everest, was a "tuxedo" bi-color cat. However, they are not a breed. There is no type of cat that has tuxedo like markings, it is more a unique coloration than anything. Interestingly though, these cats will survive about 5 times less outside than indoors, where they normally live up to 20 years old. That is a pretty reliable feline, as long as you keep it housebound.

If you want to find another adorable cat breed you might end up filling your house with, these teacup kittens and information all about them should be your first stop. 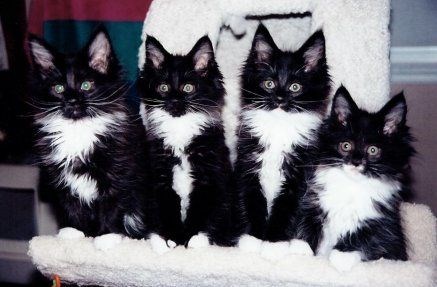 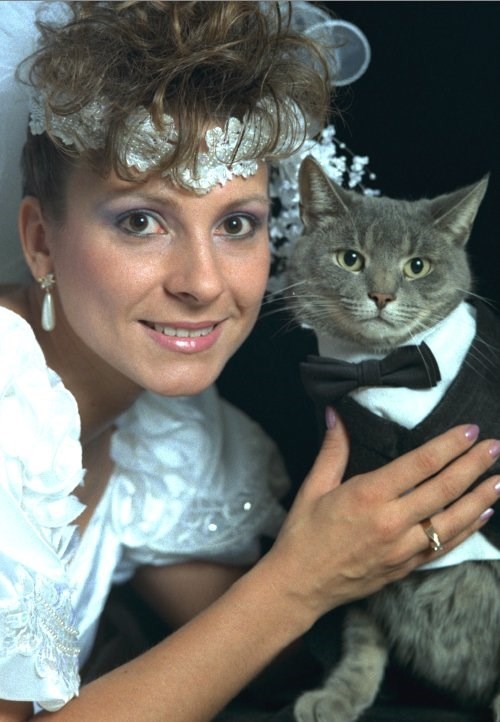 One Martini Too Many

I Can Has Fancy Feast? 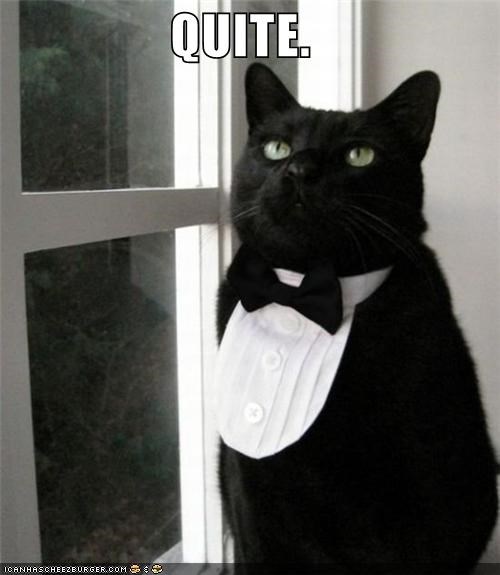 About to Draw Blood Mad 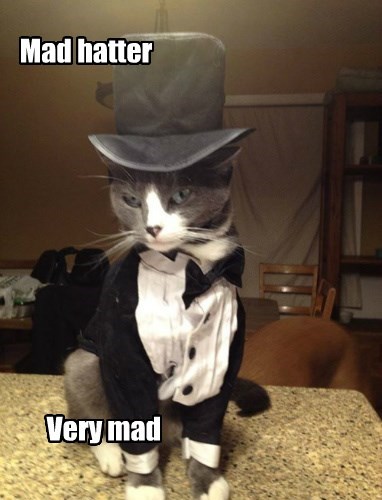 I Iz Dressed to Kill 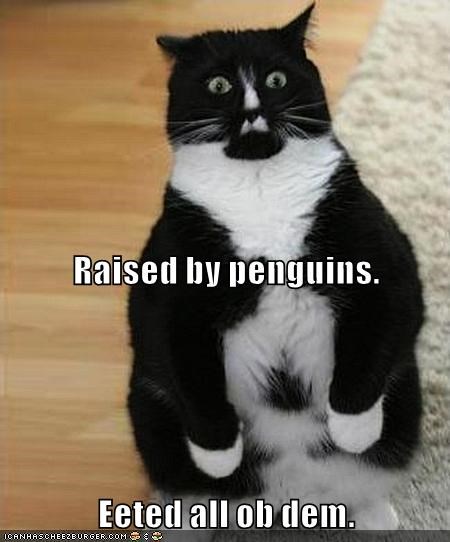 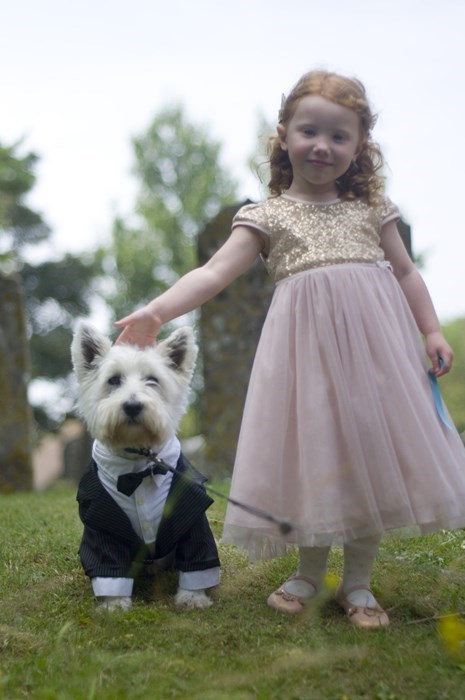 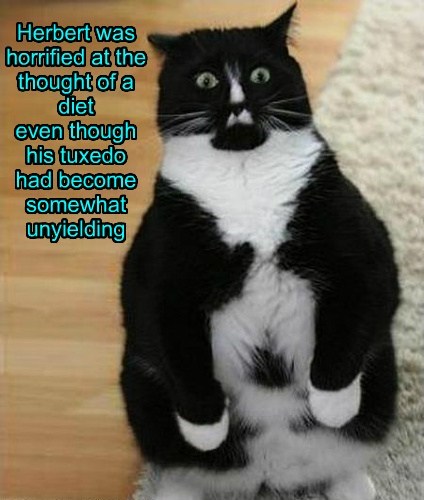 Saucer of Milk...Shaken, Not Stirred 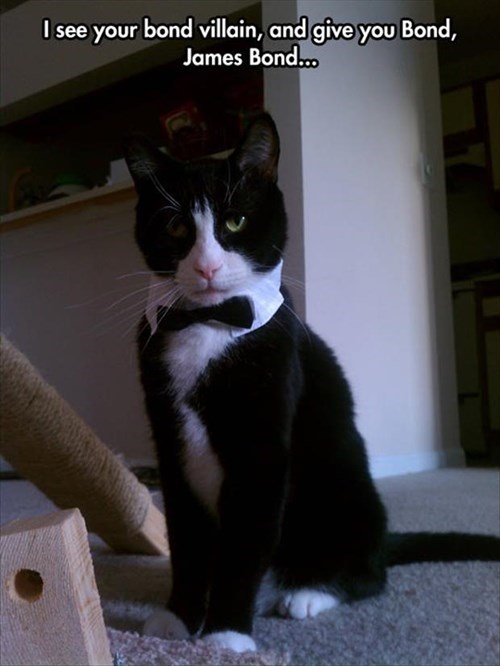 Don't Ask How I Poured the Wine...And Don't Go in the Kitchen 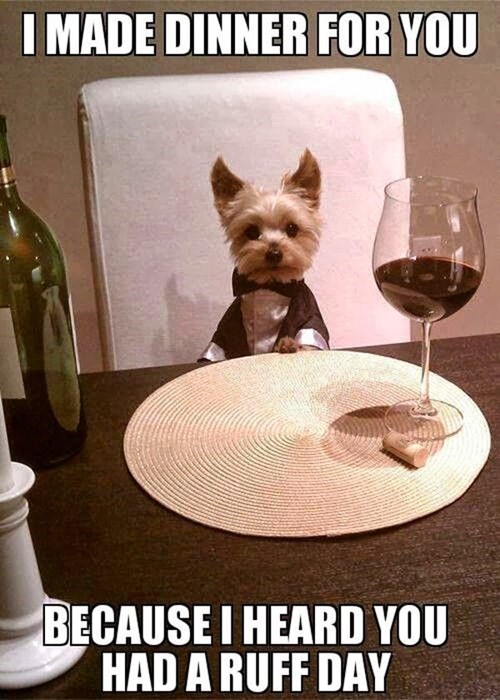 Step One, Get a Tux 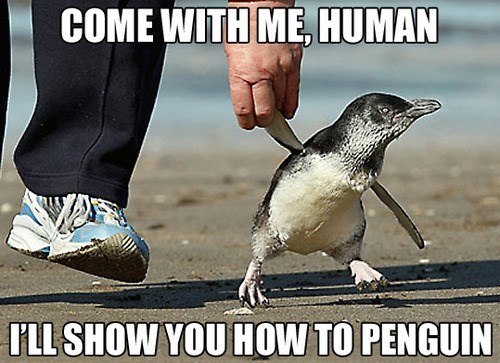 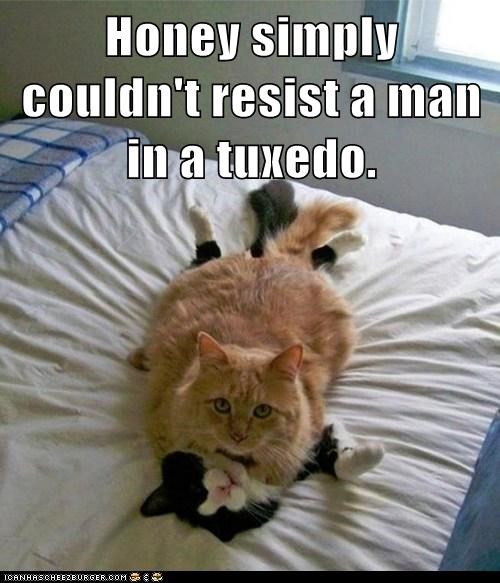 Beautiful And Blind Feral Cat Plays For The First Time