Photographer Chen Chengguang (aka Joinus12345) is known for his stunning bird photography, which he shares with his followers on Instagram. But recently, one of his photos went viral. It was an amazing photo demonstrating every majestic move of an osprey diving for a hunt.

Ospreys are powerful birds of prey known for their fishing abilities. Diving down from up to 100 feet in the air, they expertly use their claws to pluck their meals from water. Their athletic abilities make them popular with wildlife photographers, but Chen, in particular, is using a Victorian technique called chronophotography to demonstrate their power.  Made popular in the mid-19th century, chronophotography is a technique in which movement is captured in several frames and then either laid side by side or placed in one frame to demonstrate motion. By returning to the ancient technique, Chen allows viewers to take in every detail of the hunting osprey. 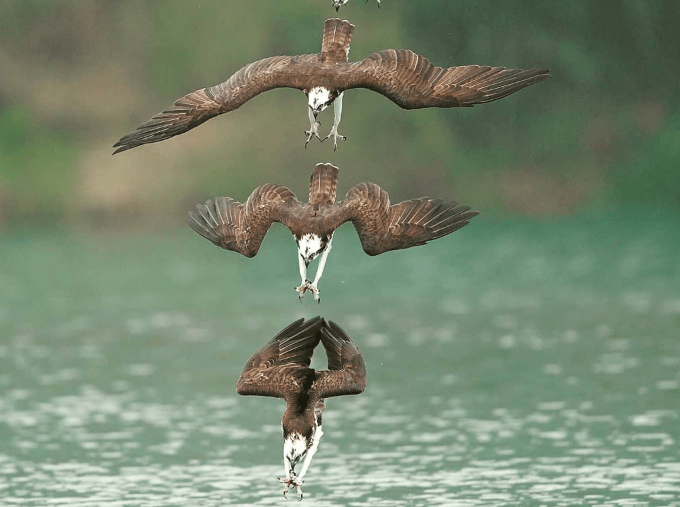 or under the sofa 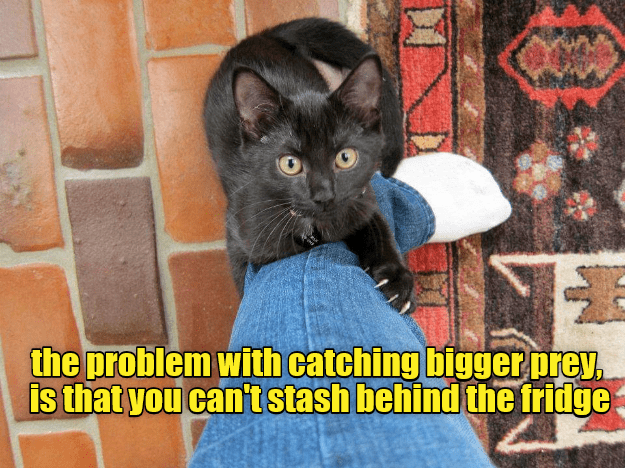 This Will Take Longer to Drag to the Front Porch 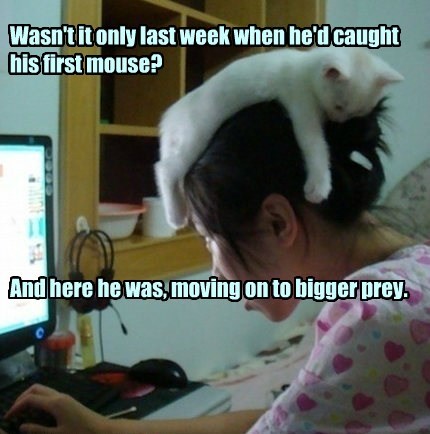 The Only Thing That Ran Fast Was His Mouth! 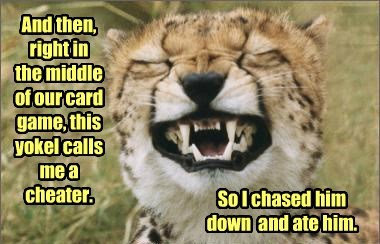 If it's Moving, it's Prey

You'll Know When 'cuz I'll Have it in my Paws 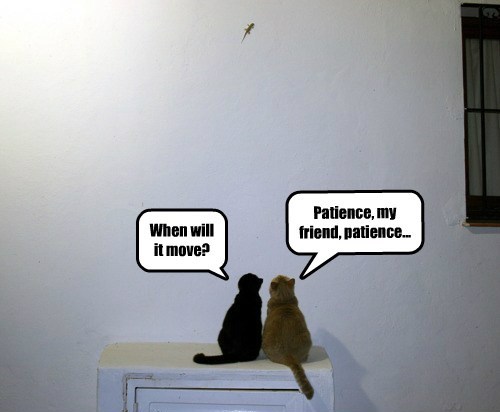 Nature Facts to Know and Tell 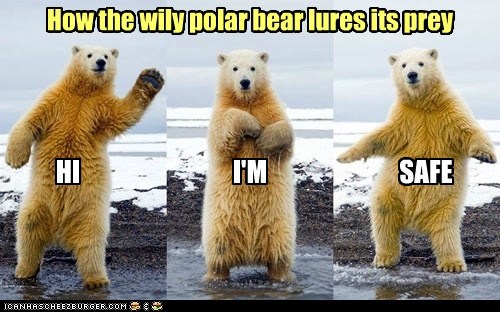 I Love These Nature Shows 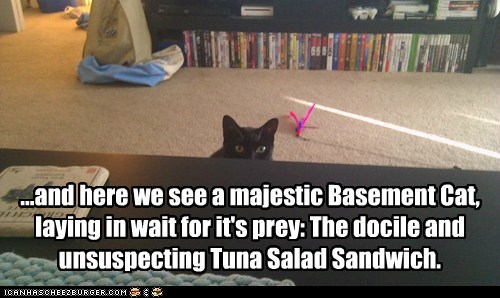 Nature sure is majestic, isn't it?

I love you, birdies! 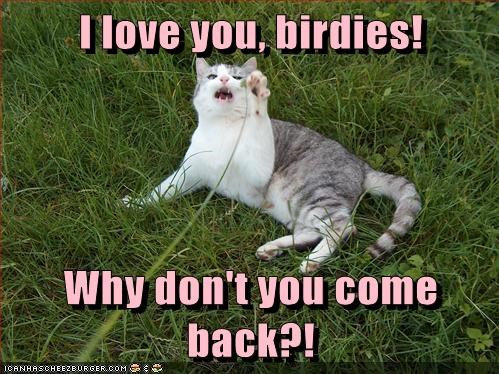 I love you, birdies! Why don't you come back?! 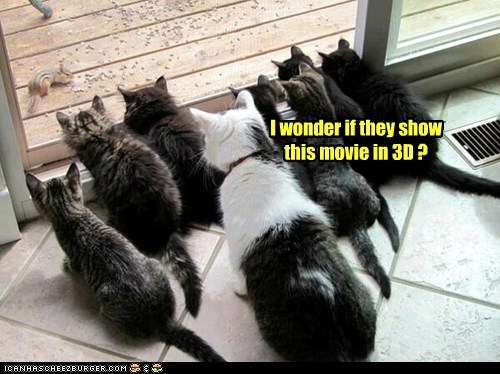 I wonder if they show this movie in 3D ?

ITS COMIN' RITE AT MEH.

Round and Round We Go 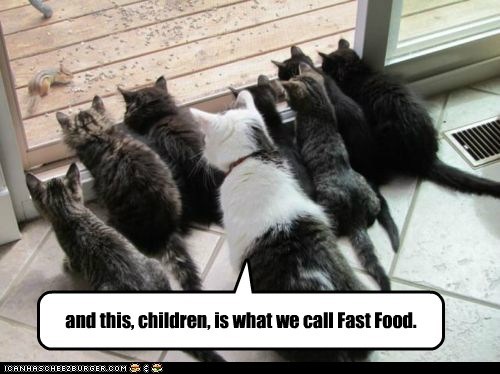 and this, children, is what we call Fast Food. 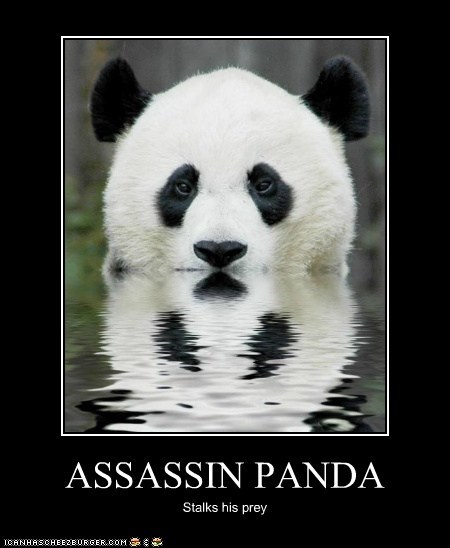 It's all about mental 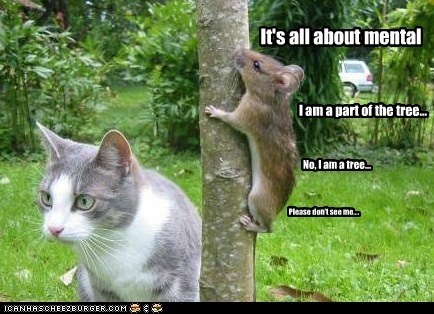 Animal Capshunz: Their Relationship Was Doomed From the Start 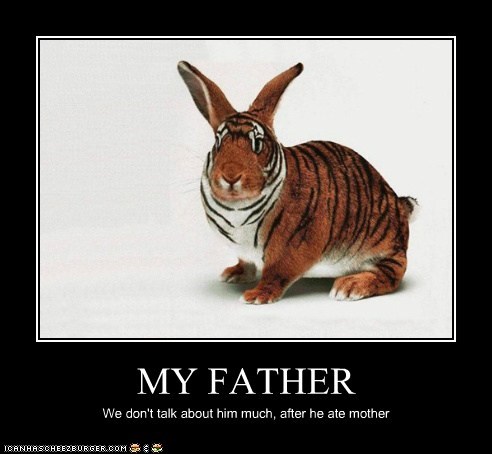 MY FATHER We don't talk about him much, after he hate mother. 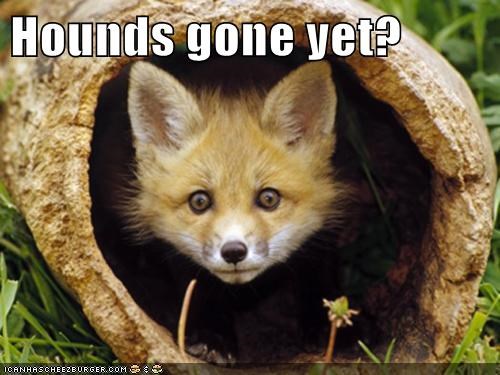