The Most Interesting Dog in the World 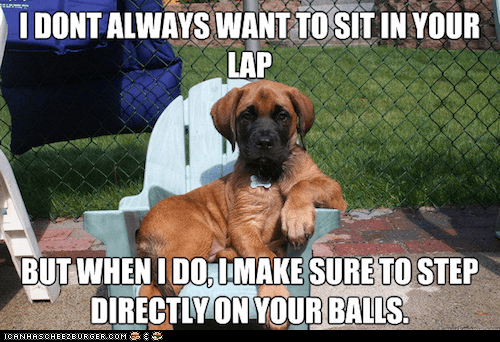 I DON'T ALWAYS WANT TO SIT IN YOUR LAP BUT WHEN I DO, I MAKE SURE TO STEP DIRECTLY ON YOUR BALLS.

Animal Memes: The Most Interesting Cat in the World - And You're Wearing Sweat Pants 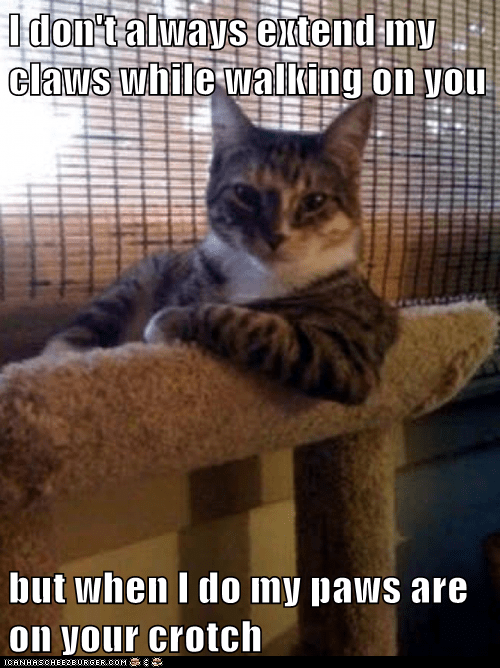 Lolcats: Lolcats: I HAS 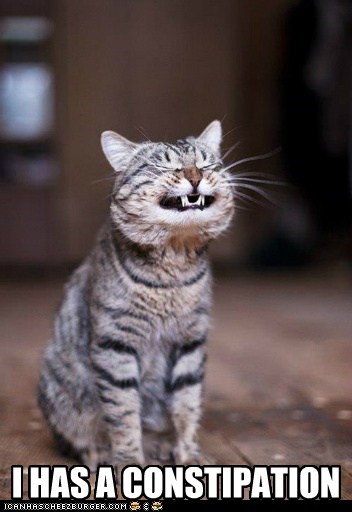 I HAS A CONSTIPATION

Why can't i eskape dis feeling?! 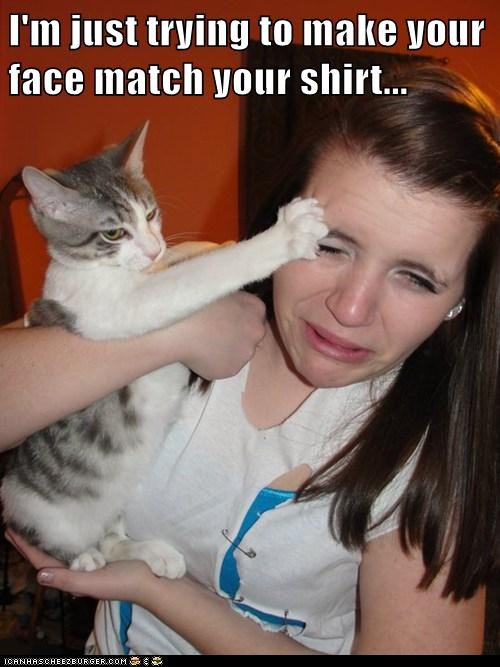 I'm just trying to make your face match your shirt... 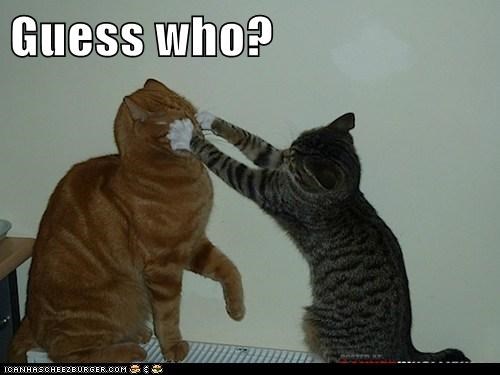 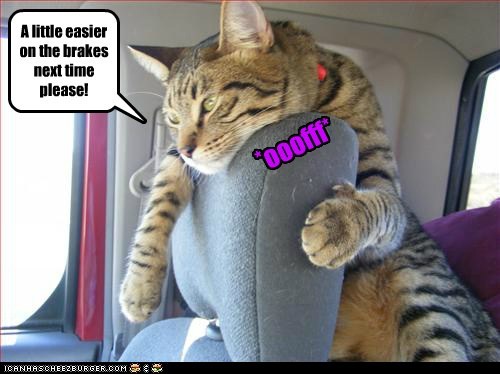 A little easier on the braked next time please! ooofff

Beddur yet, gib me da wheel.

Thats Doctor Monkey to you!!! 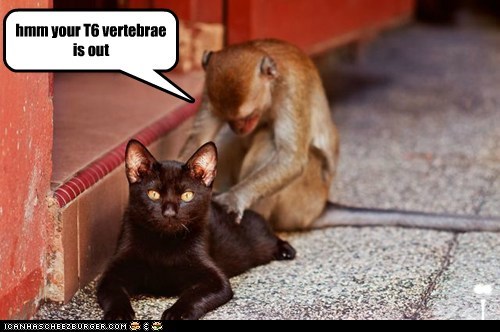 Hmm your T6 vertebrae is out 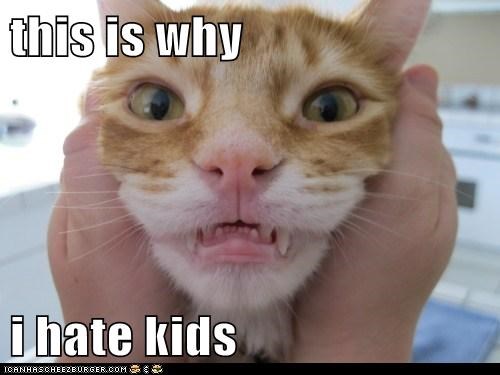 this is why i hate kids 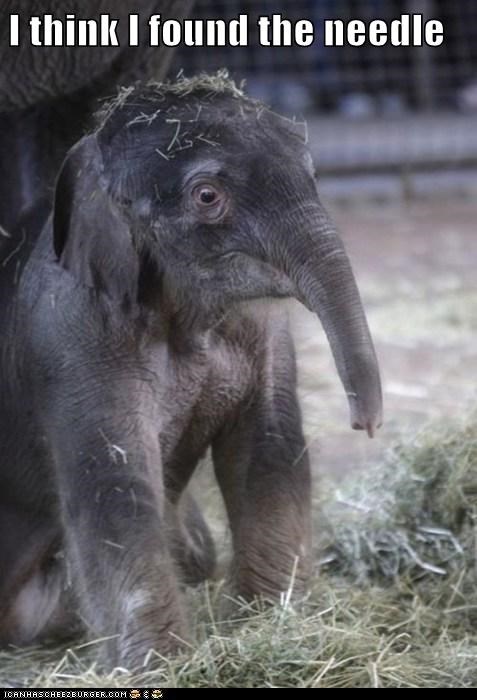 I think I found the needle. 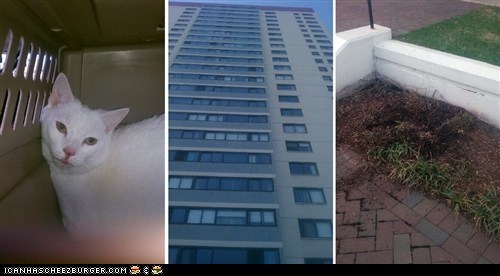 A kitteh named Sugar survived a 19-story fall from her owner's Boston apartment.

Sugar's hoomin, Brittney Kirk, who was tracked down via a microchip implanted in her cat, says she left the window open so that Sugar wouldn't get too hot. "[I]f there were a cat to fall 19 stories and to be fine, I think it would definitely be Sugar, because she's a pretty special cat," she said.

Animal Memes: The Most Interesting Cat in the World - Would You Believe It's an Accident? 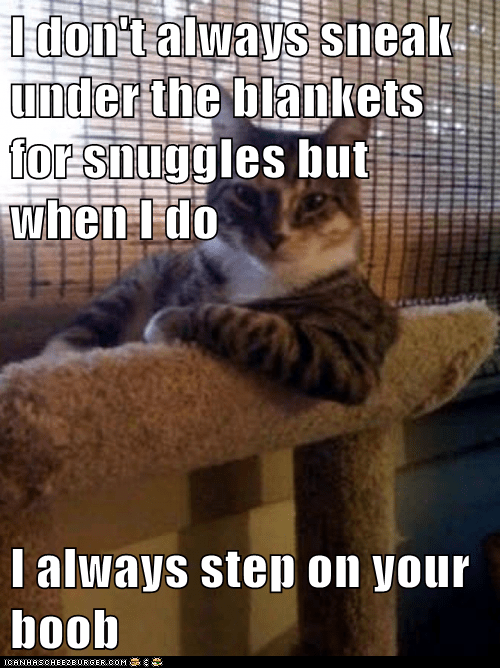 I don't always sneak under the blankets for snuggles. But when I do, I always step on your bewb.

Animal Capshunz: Even Animals in the Wild Know How Painful That Is 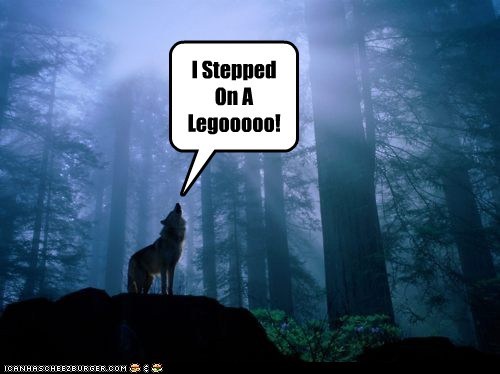 I Stepped On A Legooooo! 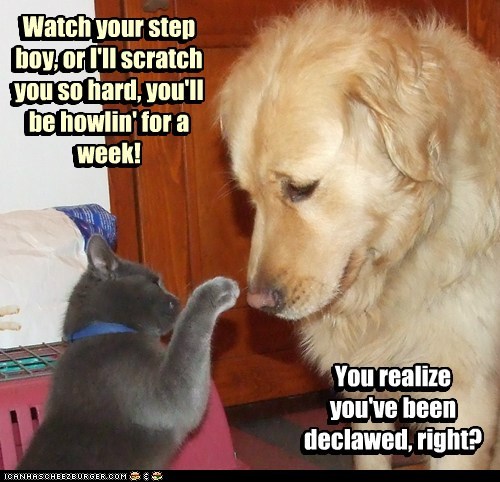 Watch your step, boy, or I'll scratch you so hard, you'll be howlin' for a week! You realize you've been declawed, right?

u r such a nawty kitteh! 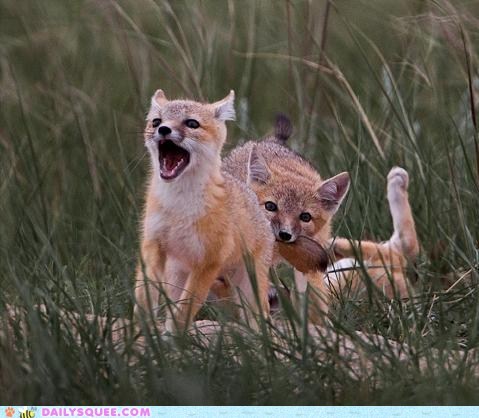