Staff Picks: And so begins the downhill slide... 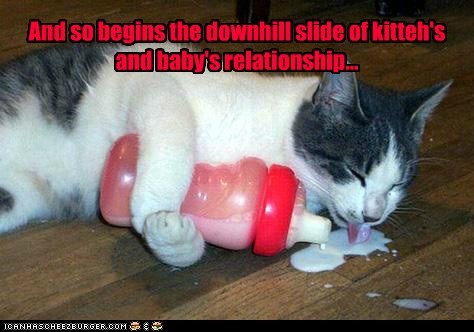 kitteh iz so much cyooter anywayz. next step in baby domination - take over baby's crib. -Tofu

Lolcats: Laps are fur the taking 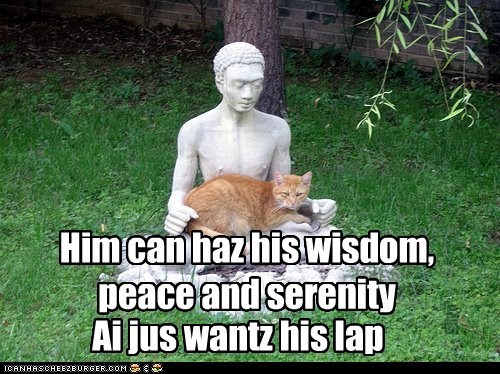 Him can haz his wisdom, peace and serenity. Ai jus wantz his lap. 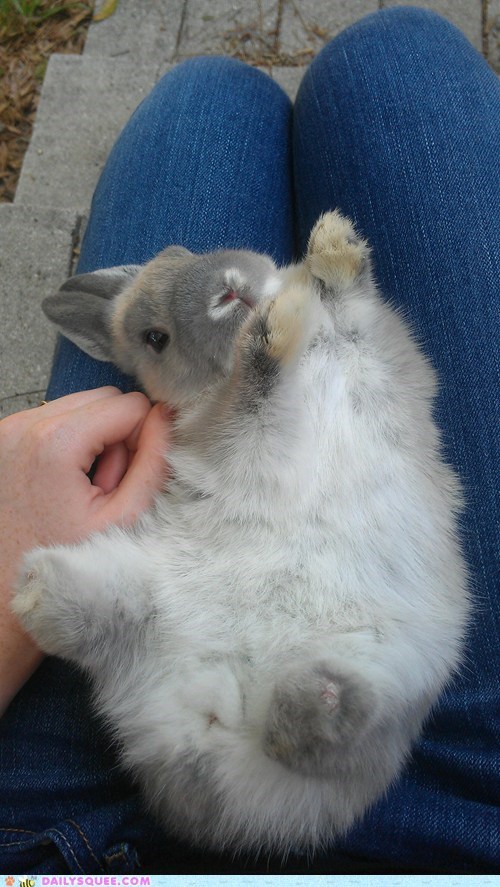 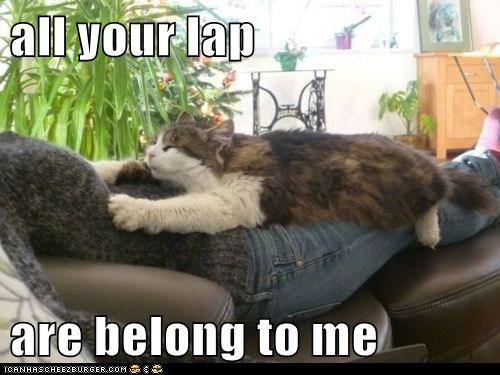 all your lap are belong to me 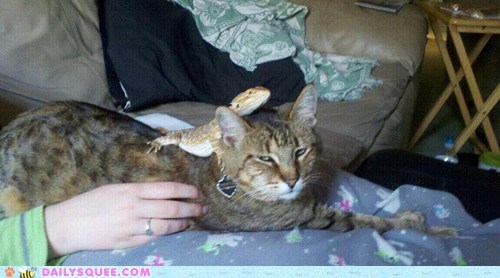 Spottedxshadow says: "These are my two babies, my cat Cheetah and my bearded dragon Nathaniel, both chilling out on my lap."

If Cheetah is as fast as his name suggests, Nathaniel is in for the ride of his life! 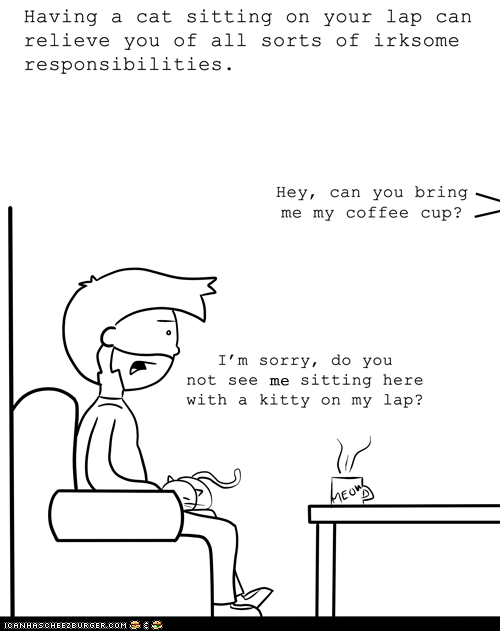 Via Teh Jeff
Repost
Recaption
Comments

Cyoot Kitteh of teh Day: All Tuckered Out 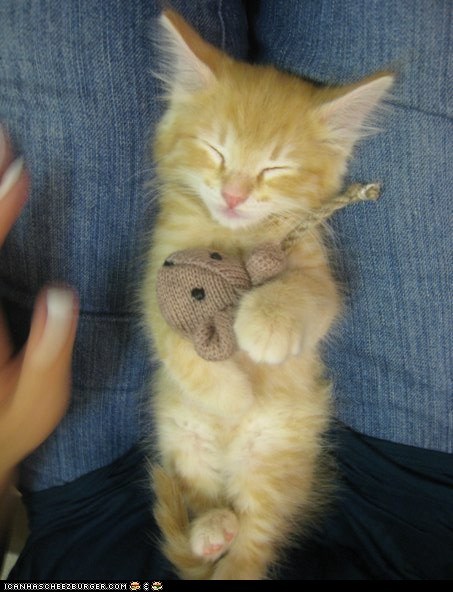 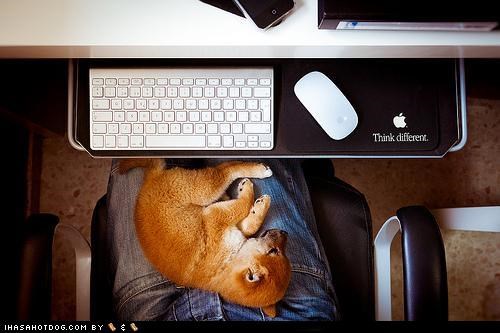 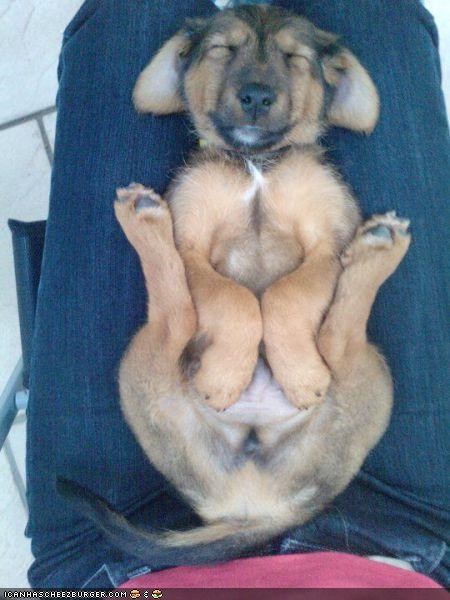 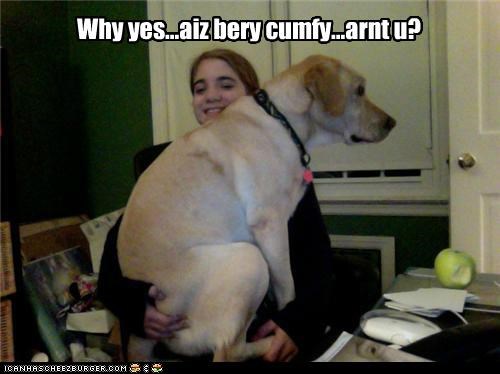 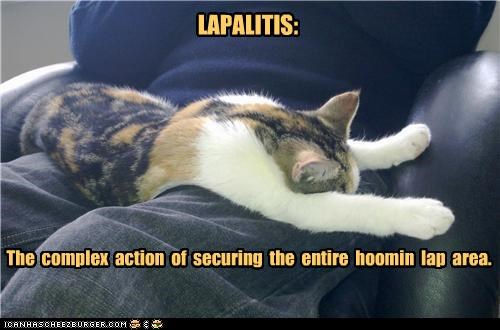 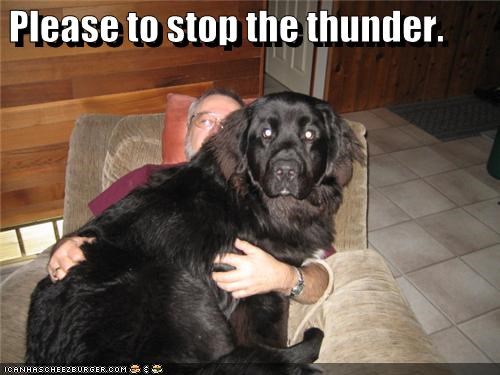 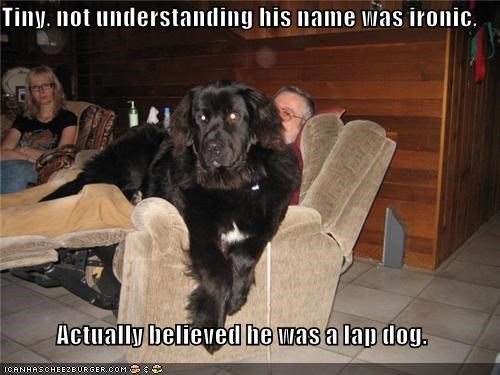 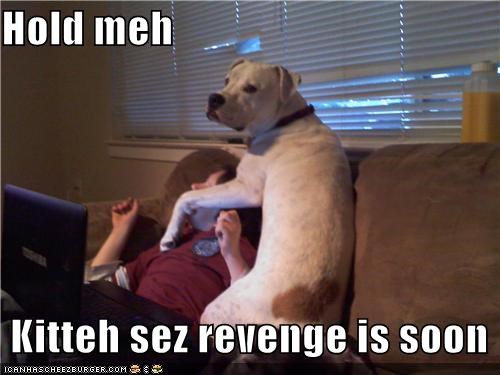 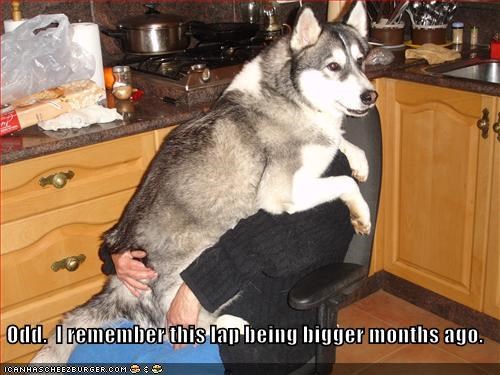 Derpy Goofy Fluff-ball Huskies in the Form of Memes