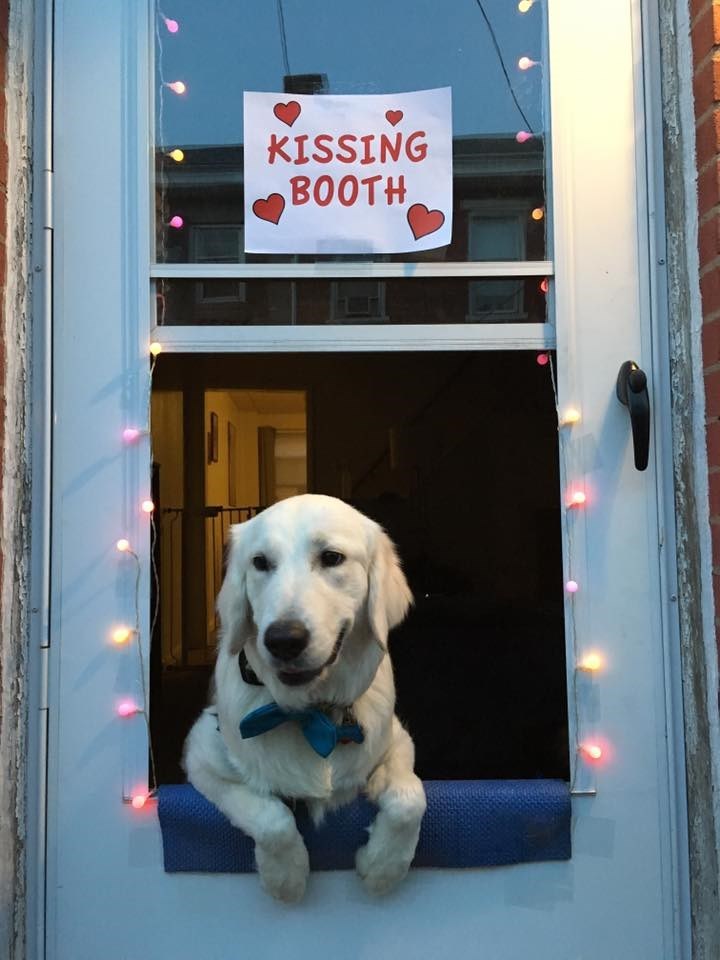 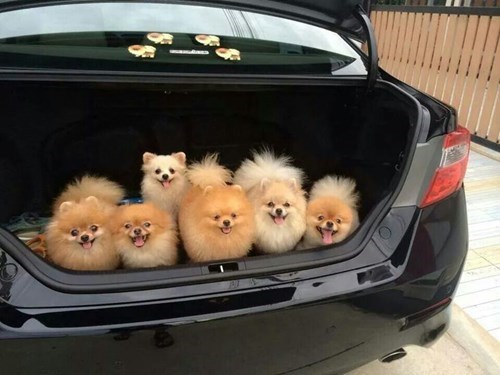 We all need a little bit of sunshine in our lives, but we also don't mind these giant clouds....of fluff. 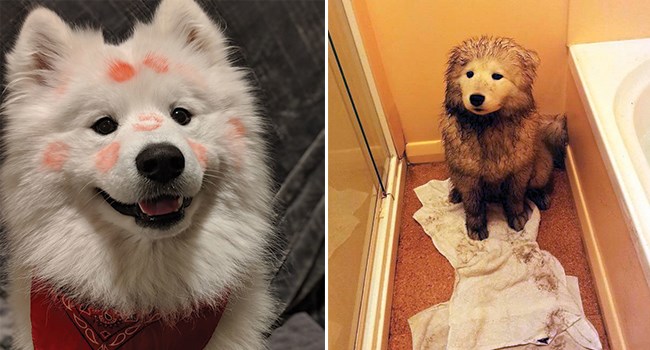 But Can Your Dog "Puke" Rainbows? 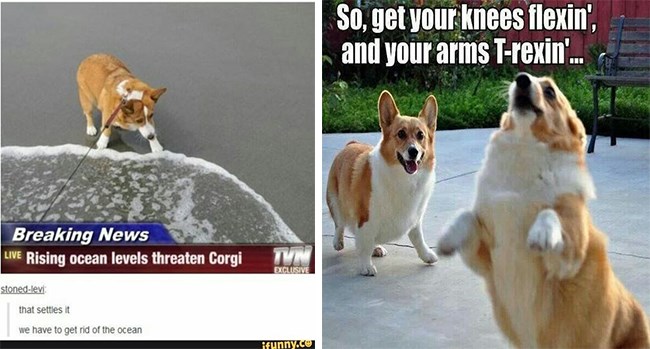 One of the worst parts about being on Tinder is that the following stereotypes about people are absolutely, 100% true. You've got the girl who "just loves the outdoors," or the dude who thinks "pizza and IPAs are life." News flash: hiking isn't that great and literally everyone likes pizza and beer. You ain't special.

If you're in need of a little change of pace, scroll through these clever Tinder bios that somewhat restored our faith in the dating game. 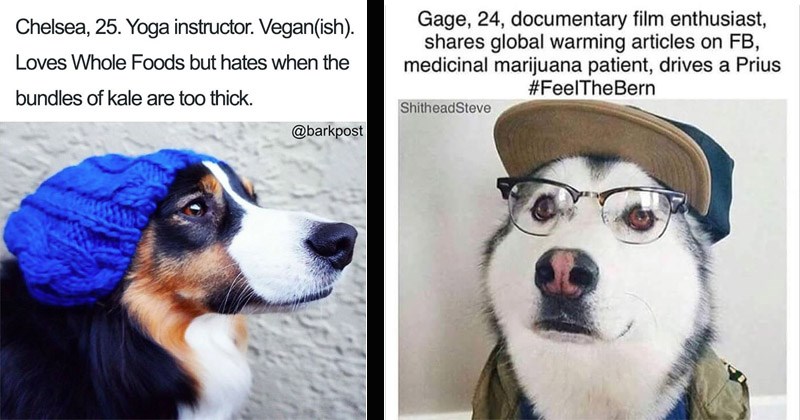 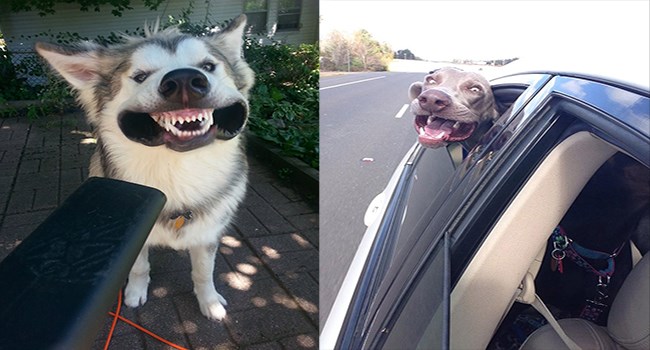 German shepherds are known as the ultimate guard dogs, but they are also make pretty funny memes. In fact, any dog meme is a good meme for me. Whether they're wholesome, hilarious or you just need to satisfy your daily dose of dog memes, there's something here for every lover of doggos. 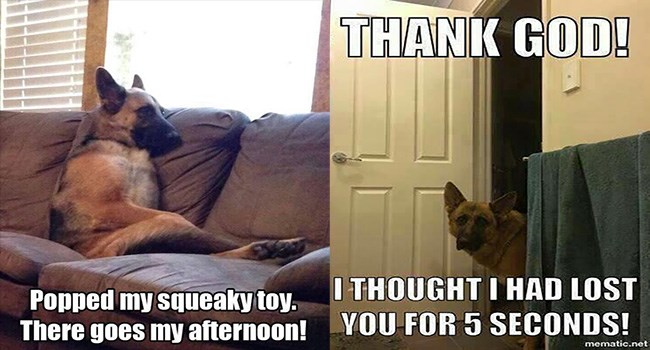 In a span of 30 minutes, sixteen calls were made to 911, all from the same phone number. Dispatch couldn't hear a person speaking on the other line and rushed over thinking there was an emergency. To their surprise, when arriving at the caller's home, no one was home. Officer Michelle Roberts reached out to the homeowners so they were able to get inside. What did they find when entering the home? Two dogs by their owner's phone upstairs in the office. The phone's screen was set to 'emergency calls only', the dogs accidentally kept calling 911 while they were playing with the phone. It was a lesson learned for the dad and a hilarious story that the police officers will never get tired of telling people. 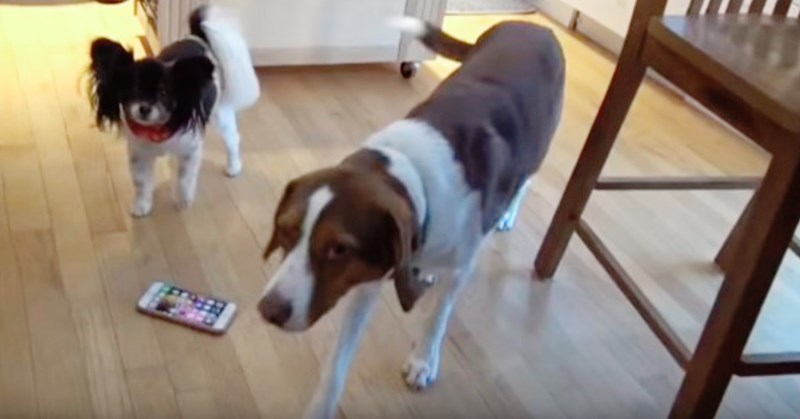 Shake Shack Makes Everyone This Happy 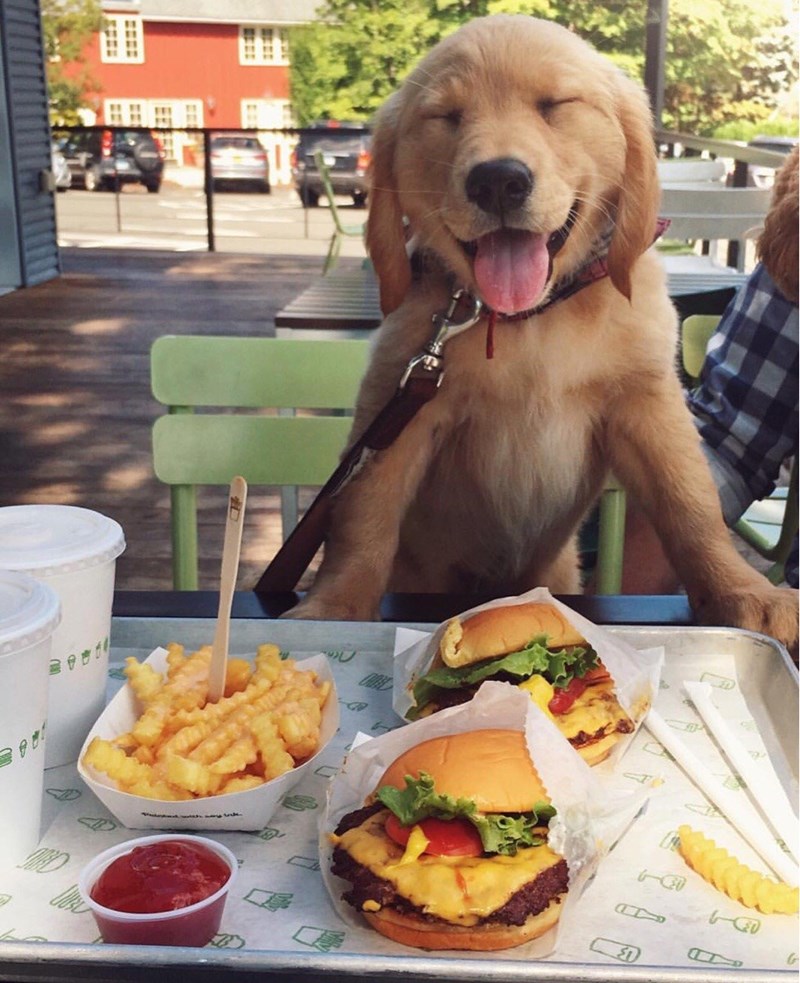 14 Stuck Dogs That Need a Hand

Exploring can get you in a bind when you don't have thumbs. Some of the way these dogs are stuck are actually a bit of a miracle. Who knew a lawn chair could so easily become a plastic prison for a good boy. For more, here are some more people and animals who got stuck in uncomfortable predicaments. Perhaps you're in the mood for some wholesome dog memes, or just any dog meme at all. Look no further. This is the number one stop for all dog lovers! 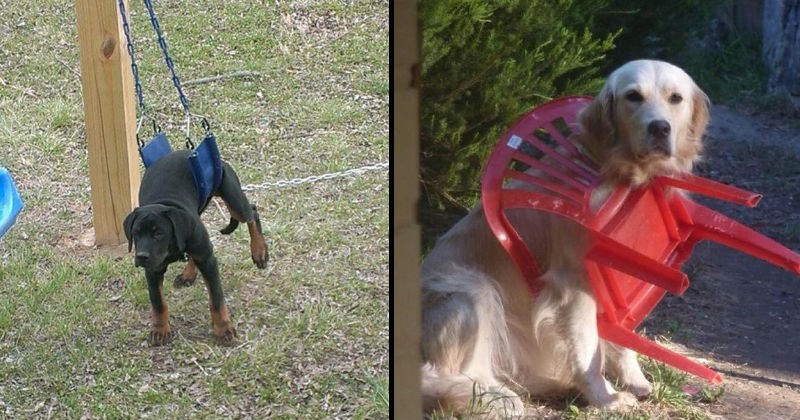 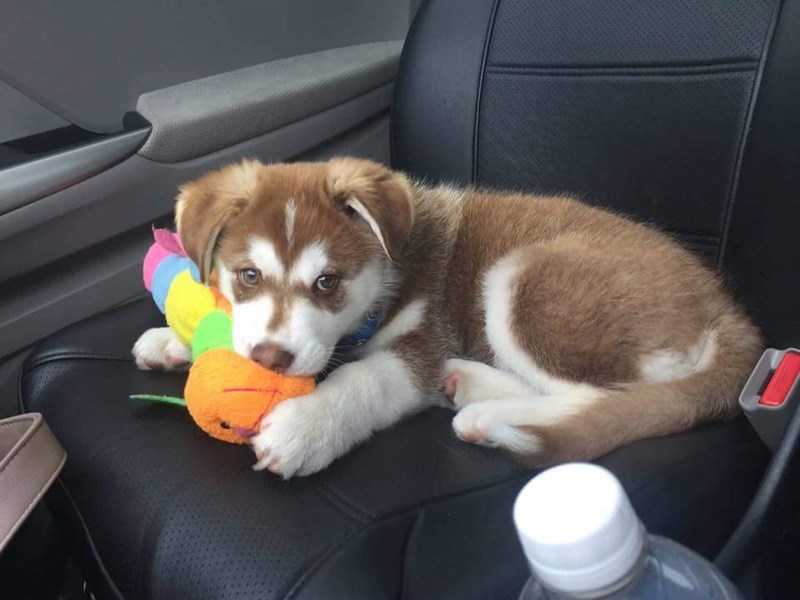 what dogs do at home one their own...

Can You Find the Dog Lurking in All of These Cabin Photos?

This pup is officially the Where's Waldo? of dogs. 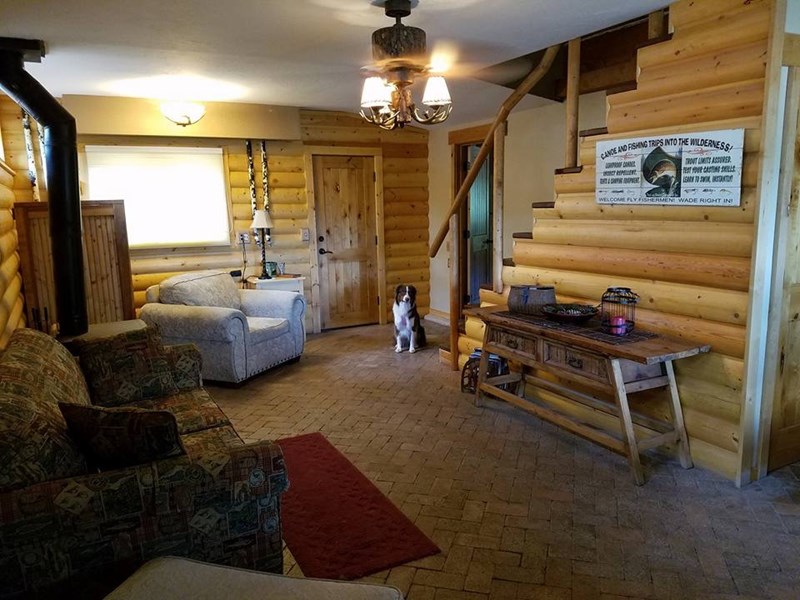 10 Good Boys That You Wish You Worked With

Imagine, offices filled with good dogs. Good boys that help out in any way they can and all they ask in return is a little treat, or maybe even a belly rub. Well, for those working in WeWork, they don't have to imagine. They live it! Working with good boys you wished you worked with! 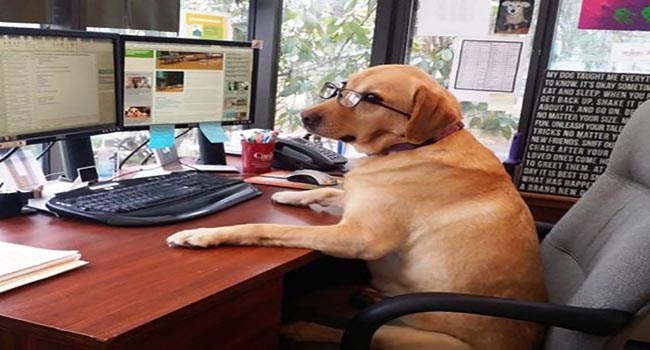 From purrfect to purrfect