It all started with a simple question on twitter: which of the two zebras in this photo is in front, facing the camera, the left or the right one?

The Indian Wildlife photographer, Sarosh Lodhi, took this photo of two zebras in the Maasai Mara national game reserve in Kenya, and it went viral.

As you can see from the following comments, people had a hard time deciding...What do you think? 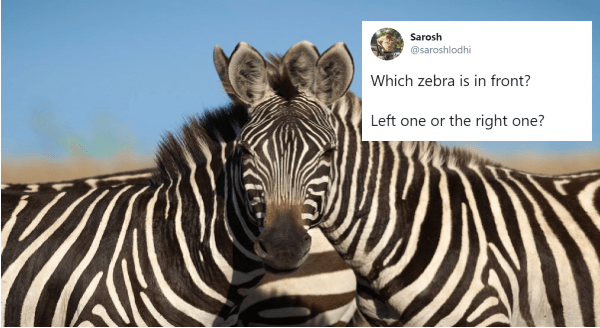 A new photo archive by Vintag.es shows that some of the European colonizers penetrating Africa in the 19th and early 20th centuries were riding wild zebras as an alternative to horses.

The reason behind it is the zebra's resistance to diseases carried by tsetse flies which made their domestication more attractive.

However, as many European colonizers learned in the early 20th century, despite their similarity to horses, zebras are just a bit too wild to completely tame.

Unlike horses, which naturally roam around munching on grass, zebras spend their lives cagily watching, evading and fighting savannah predators such as lions, cheetahs and crocodiles. Natural selection has bred zebras to be nervous, flighty and brutally aggressive if cornered.

But taming individual zebras to perform horse-like duties has occasionally been successful. Lord Walter Rothschild, for instance, trained a team of zebras to pull a carriage, which he drove past Buckingham Palace to demonstrate their supposedly pliable nature. 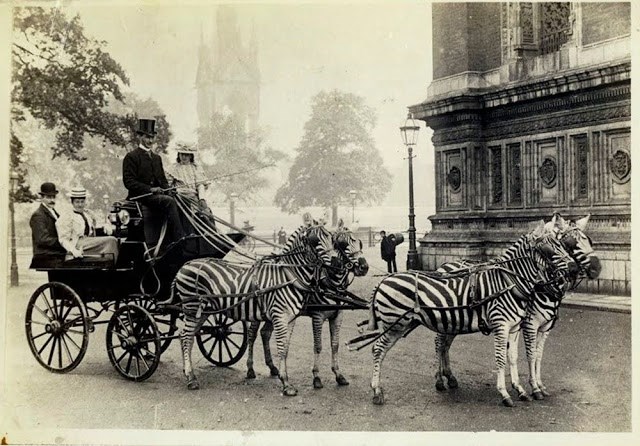 Spotted: Wild Baby Zebra Has Spots Instead Of Stripes

An extremely rare spotted zebra was spotted (no pun intended) in Maasai Mara! A photographer at the Maasai Mara camp was completely surprised to come across the rare "blacker" newly born zebra. Mr Antony Tira, a renowned tour guide at the camp was able to photograph the black-dotted foal and posted it on the camp's Facebook page, where it has gained a lot of media attention.

Tira told Nation, "At first I thought it was a zebra that had been captured and painted or marked for purposes of migration. I was confused when I first saw it." Upon closer inspection, Tira realized it was actually a zebra with melanin disorder, hardly a week old.

This is Mara's first record case of such a rare zebra. 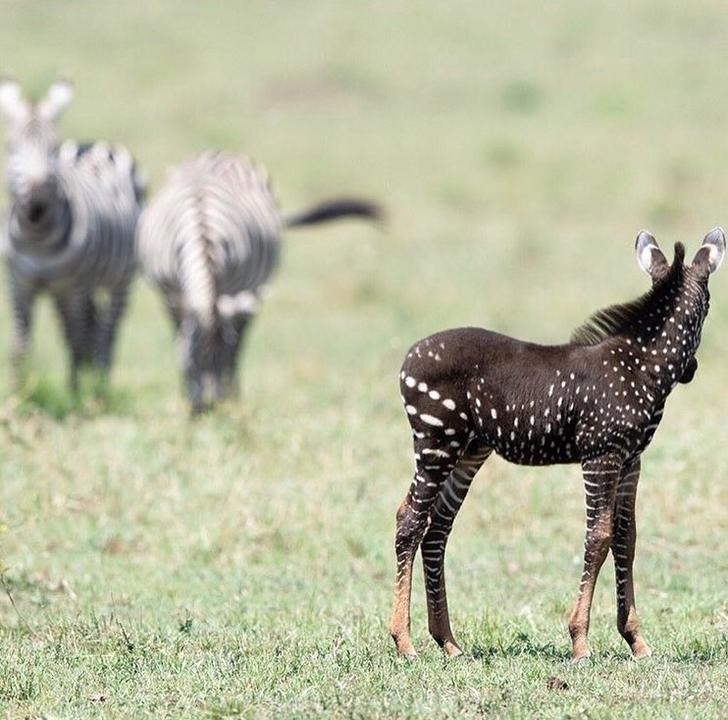 Meet Zippy The Zonkey, The Extremely Adorable Baby Of a Zebra And a Donkey

A farm in Britain created the second zonkey the world has ever seen. Everyone say welcome to Zippy the zonkey, a cross between a donkey and a zebra. We could definitely use some more zonkeys in our life. 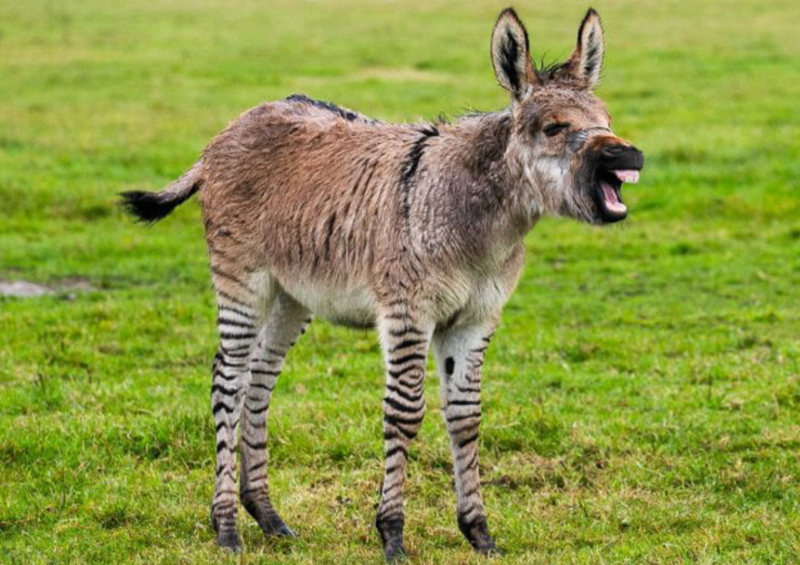 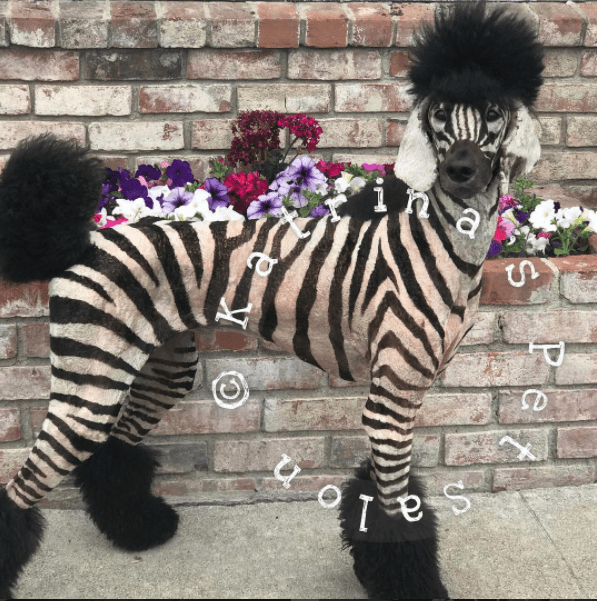 Z Is for Traumatized 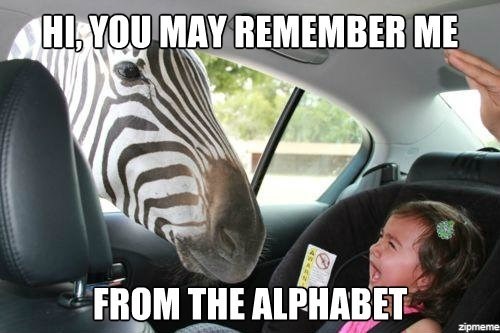 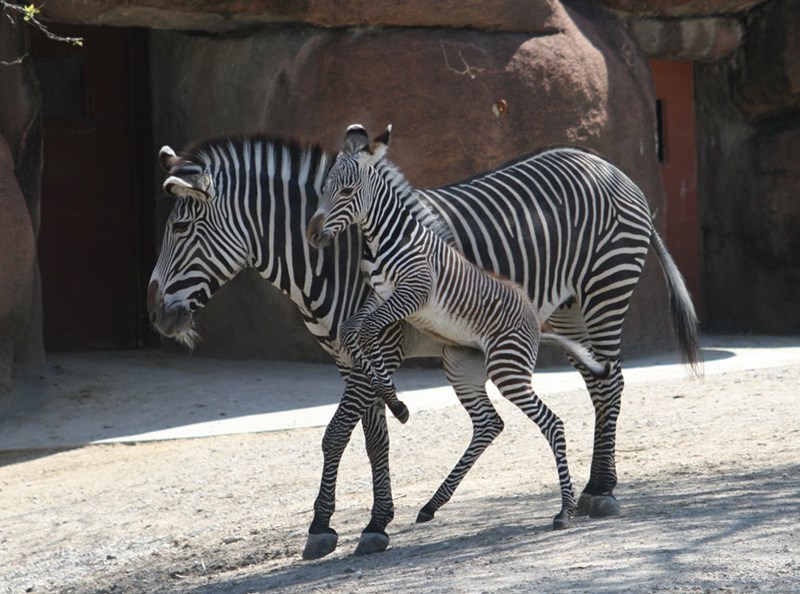 Finally an Answer to Why We Can Ride Horses, but Not Zebras

Okay, Who Started Playing Jumanji? Zebras Run Through the Streets of Philadelphia

Warning: The startled man in the video uses some NSFW language.

Intrepid zebras made their escape on Sunday, local police reported that they came from a circus in town and that they managed to round them up and bring them back. 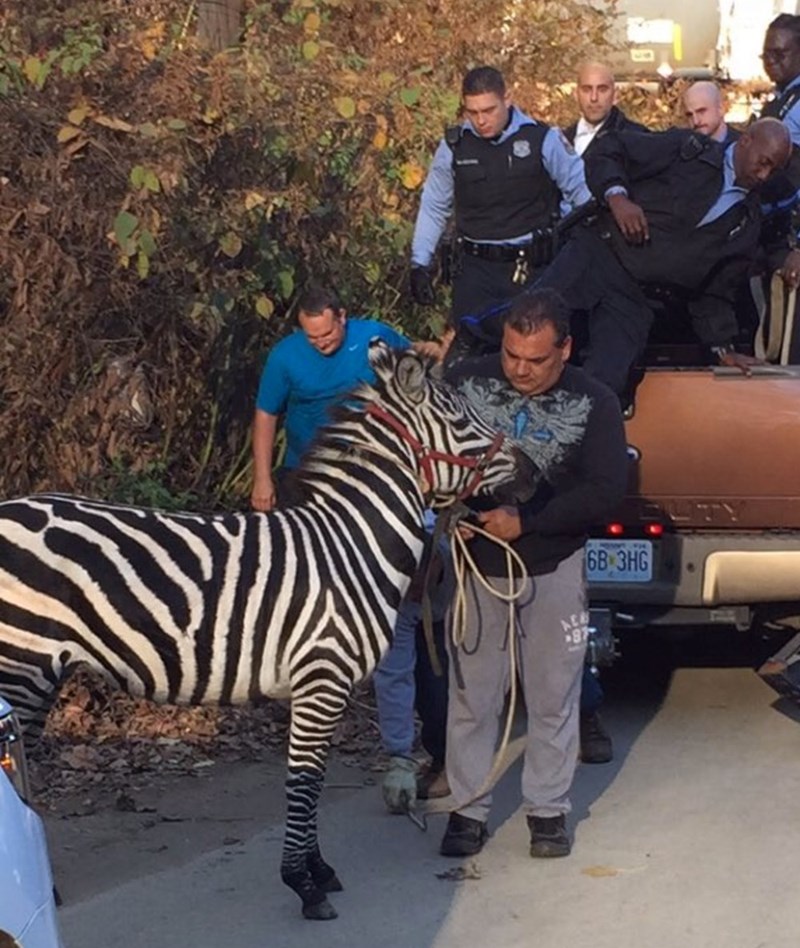 It looks like the zebras were just killing time and getting to know the locals before their show. 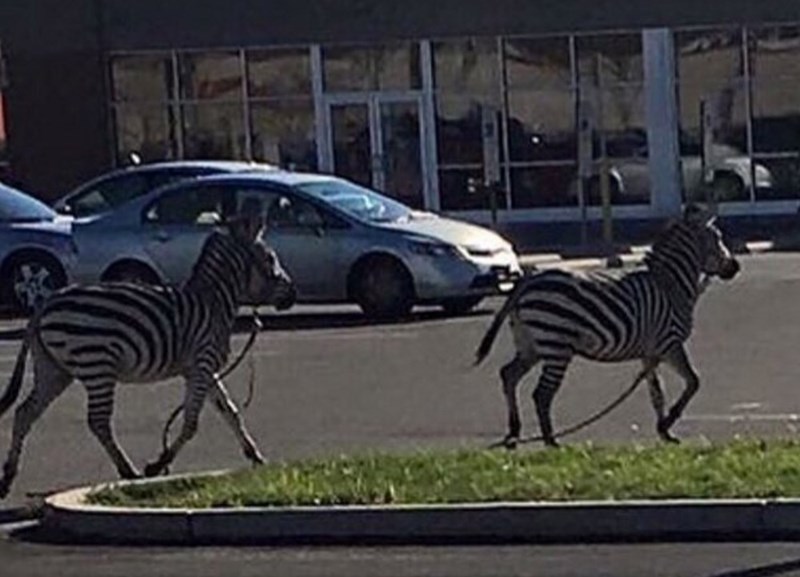 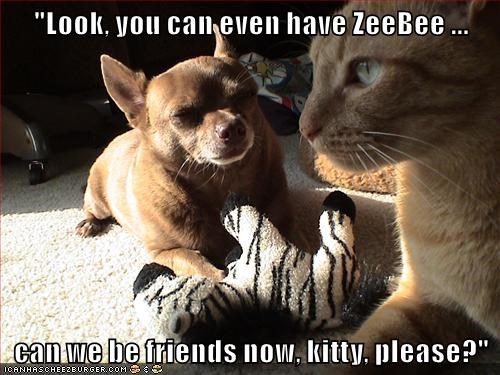 I Should Be the King of the Jungle 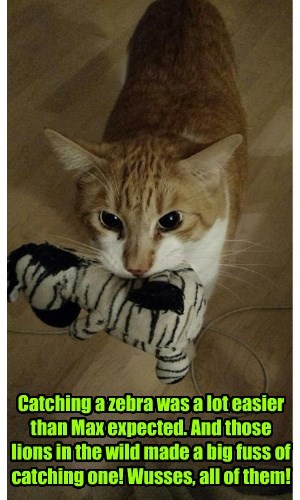 You'll Grow Into Them 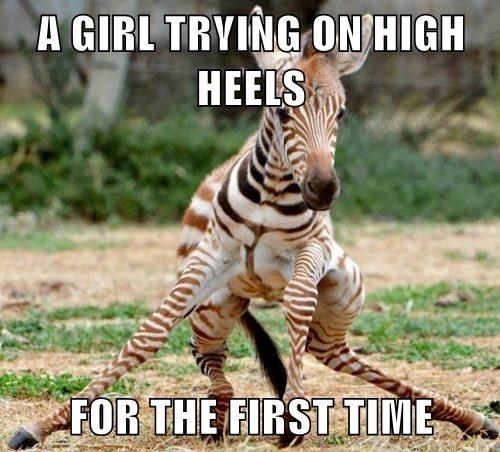 Somebody Needs to Keep Things in Bounds 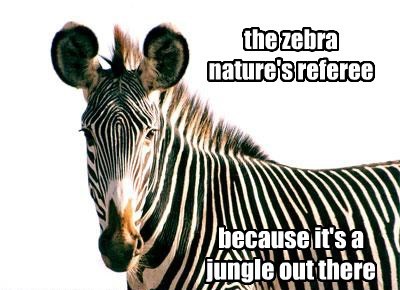 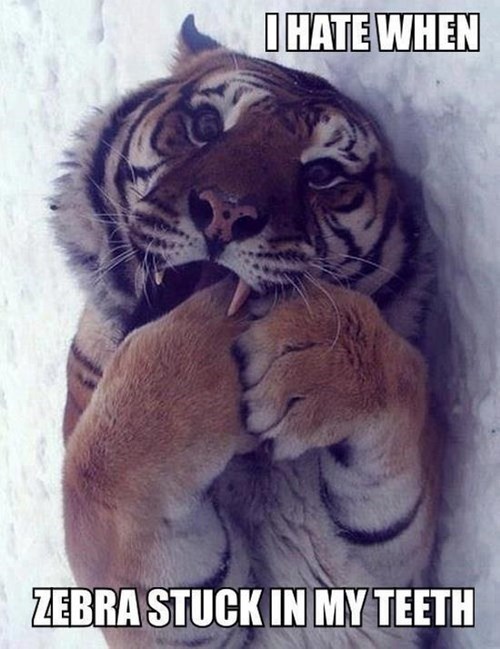 Relatable Cat Comics For All The Cat Owners (20 Comics)

Show me the goods

Fifty Photos Of Cats, That Is All