"This is our first victim of the Silverado Canyon Fires," says the Serrano Animal and Bird Hospital in a post on Facebook. Fortunately, this is one of the lucky animals who got rescued from the fires - an adorable little feisty owl who got his wings singed by the fire.

The Serrano Animal and Bird Hospital reports on Facebook that the owl's injuries seem to mostly be burnt feathers. At first, they were unsure about the damage from the smoke inhalation, but a few days later, they posted that "[t]he little owl is still feisty as ever!" So, whatever the damage, the little guy is doing much, much better.

The owl will stay in the hospital "until he molts new feathers," and then, he will be released back into the wild. We wish this cutie a quick recovery, and we are thankful to everyone involved in its rescue and hope that many, many more animals like this one will be rescued from the fires as well.

Take a look at pictures of the owl below along with the video of its rescue. Another little guy who was rescued from California fires is a little adorable puppy, and you can read about them right here. 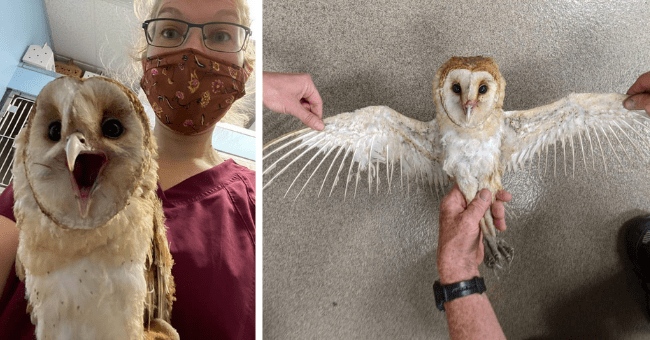 A 3.75 pound mountain lion cub was rescued by firefighters from the California wildfires and is now being treated in the Oakland Zoo. This small cub was discovered in an area the Zogg Wildfire burned through, orphaned and with severe burns. Luckily, the lion was taken into immediate care and is doing much, much better today, eating on its own and acting all fierce and feisty. 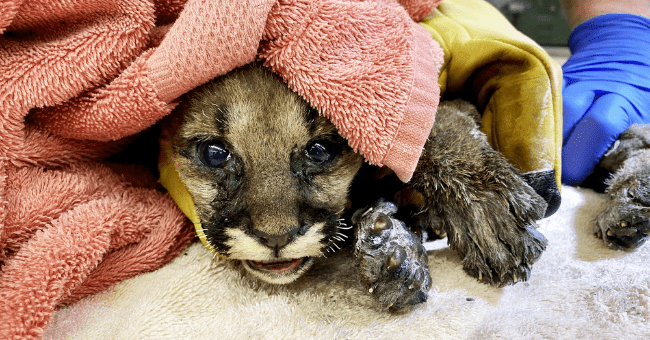 When George opened up his home to wildlife during a wildfire, the bobcat they named Benji wasn't shy about showing his gratitude! 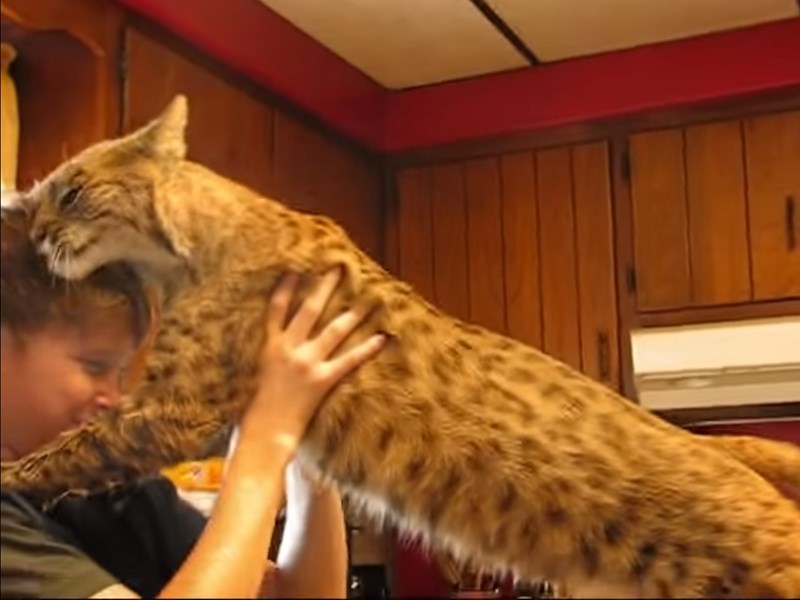 Tumblr Gets Funny About Animals