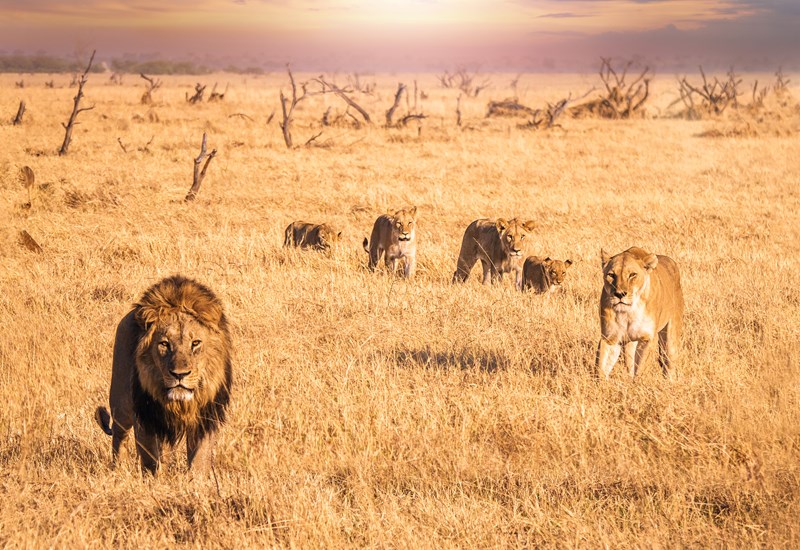 Wales Is Banning Wild Animal Use In Circuses

Finally! Things are changing for the animals in captivity who are forced to perform for our amusement -- and we couldn't be happier!

With more than 6,5000 responses from the public, this new law was "overwhelmingly backed," said the Welsh Government. The Welsh Government rural affairs minister, Lesley Griffiths, agreed with the ban and stated that wild animals should be "treated with respect".

Wales will join the circus ban that has been passed in Scotland, Republic of Ireland, and what is currently passing through Parliament in England.

The world is coming to realize that wild animals shouldn't be exploited for our entertainment. Claire Lawson of RSPCA (Royal Society for the Prevention of Cruelty to Animals) said that keeping wild animals in traveling circuses has no place in modern Wales. And Dr Chris Draper, Head of animal welfare and captivity at wildlife charity Born Free Foundation, added, "Great Britain may soon be free of circuses with wild animals."

We certainly hope so! At least we know things for wild animals in performance roles are heading in the right direction! 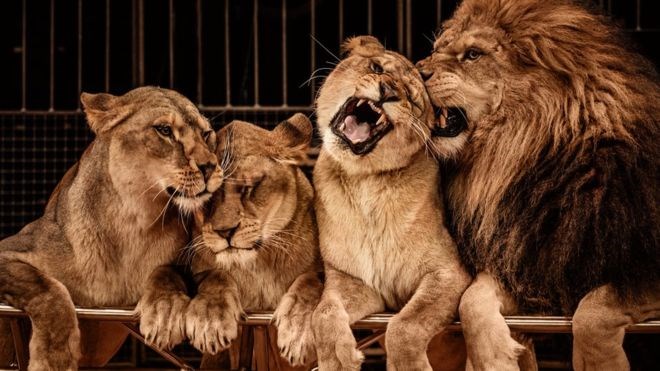 Australian Photographer Captures Stunning Photos Of The Wildlife In His Country

Sean Scott is a Gold Coast photographer. For more than twenty years, he takes pictures of the magnificent environment he lives in. Dreamy beaches, marine life, beautiful landscapes or breathtaking sunrises and sunsets, among others. We have scrolled through his instagram pageand here are the stunning results. 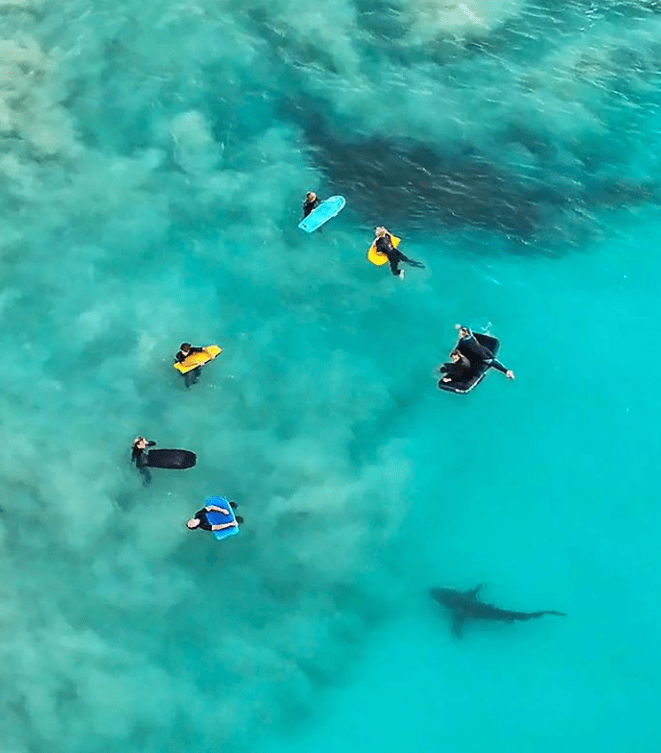 13 Wild Animals Reaction To People At The Zoo (Gifs)

Well, you can't really blame them for acting this way. 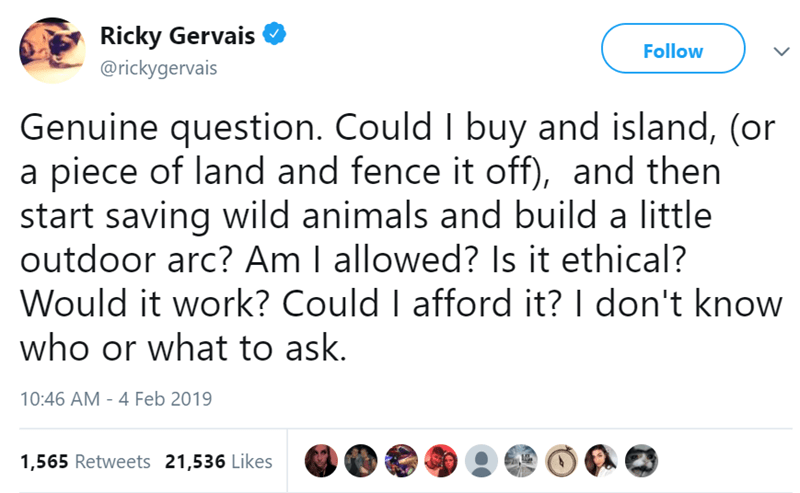 Did You Know Wild Animals Love To Cuddle Too? (Gifs)

Apparently, everyone needs a hug once in a while 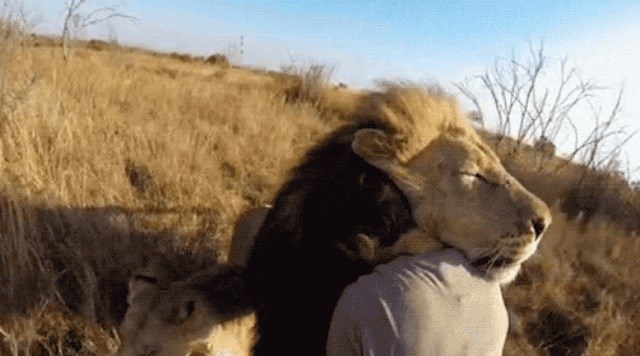 Get a glimpse into the wild wild nature... 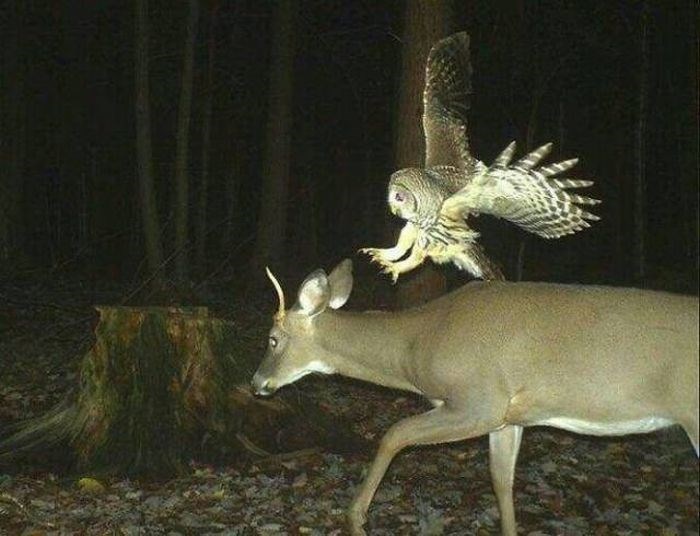 Here is What Wild Animals Would Say to Us

Ever wonder what animals go through? Do they have the same anxiety as us? And if so what would it be and what would they say? What is going through their minds?

Well, luckily for us... this video may have some answers we are looking for

22 Fun Animal Facts You May Never Knew Existed or Cared About...

It's a big world out there, and it's full of facts about things. So many facts. So many, you can't imagine. For your enjoyment and knowledge, we have collected some random and fascinating facts about animals. Will they change your life? Probably not. Will they be amusing to ponder in the shower? Yes. And will they be useful on trivia nights? Absolutely! So get reading, absorb those facts into your brains and hope that you never come across an angry ostrich... 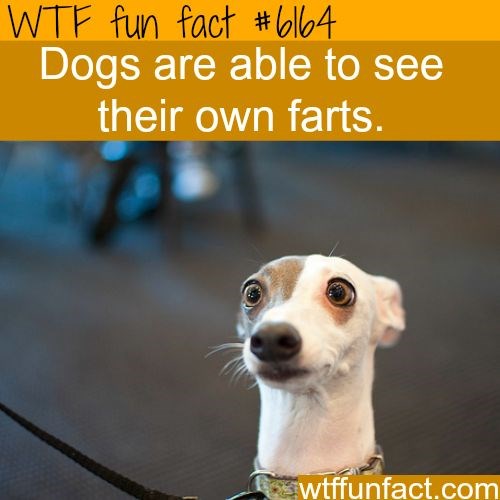 Russian photographer Olga Barantseva imagines a wondrous world through her fairytale photography, using real wild animals that interact with beautiful models. Watch this amazing series of photos with wolves, foxes and one creature whose big presence steals the show—a brown bear named Stepan that stands over 7 feet tall and weighs more than 1,400 pounds. 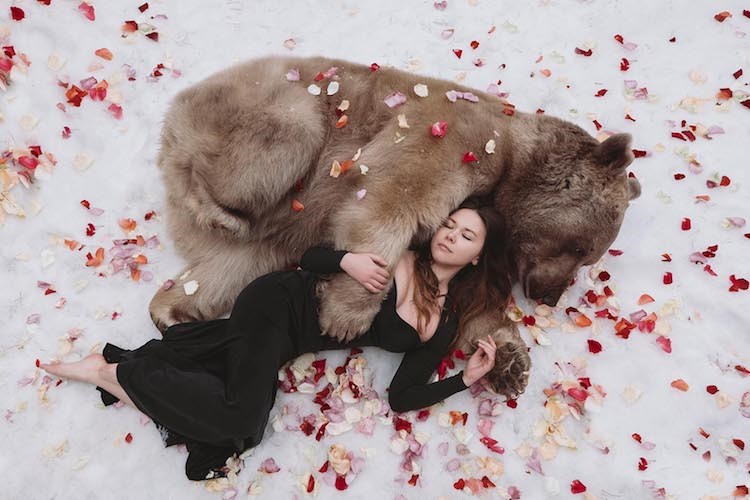 This Man Befriends a Wild Armadillo in Brazil

"Move over canines- has man found a new best friend?"

There's Some Wild Affection Going on in This House!

An equally compelling tale is that one time a squirrel came near my window and I was gonna give it a nut but then I put on my glasses and it turned out it was actually just a pinecone the end.

Such a Nosey Bugger... 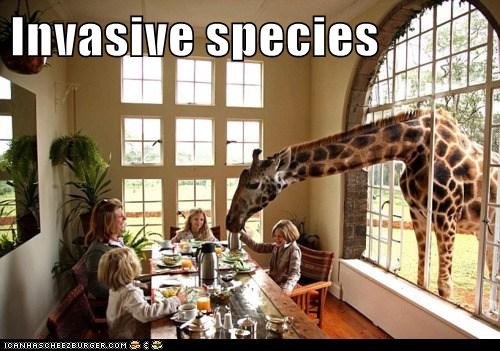 Life Changers: 17 Cats That Made Everything Better

Cats From All Over The Web And Their Quirks (memes)