Cat lovers are going to love this new PlayStation game!

The company announced a few days ago the launch of "Stray", a new adventure video game developed by Blue Twelve Studio, that lets players control a puzzle-solving cat in a neon-soaked cybercity.

The little stray cat with a tiny backpack is lost in a decaying cybercity full of robots and due to the extinction of all humans, is in charge of solving all the mysteries.

The trailer got us all meowing.

Story via: The Daily Star 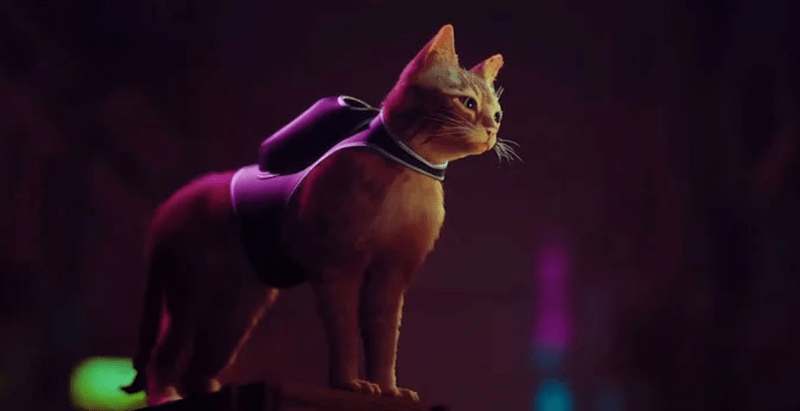 Ready for your weekly dose of amazing animal photos?

These are sure worth your time.

Here's a link to our previous list, in case you missed it. 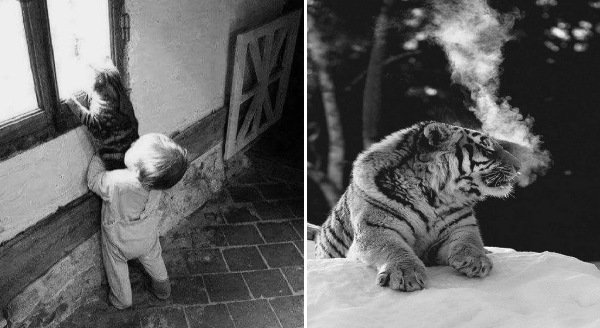 Here's a page we have no idea existed, Can You Pet The Dog?, is a Twitter page all about whether or not you can pet various animals within different computer games.

And since it's discovery, we have a sudden urge to acquire all these games....just to pet some graphic animal.

If you're wondering if you can pet a certain animal in a certain game -- this is the Twitter page for you! We've already done some of the dirty work for you, just scroll down and see if your favorite game comes with a pet-petting ability! 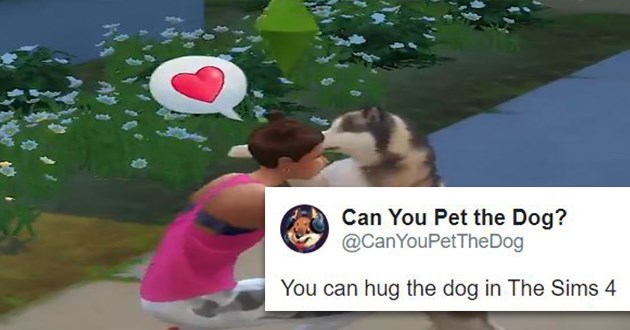 Sometimes bad things happen and we're left with difficult challenges, and if we face those challenges they can only make us stronger.

Meet Dr. Will Powers. In a detailed post on Imgur, Dr. Powers shared his story, from hitting rock bottom and working his way up.

His story dates back to one specific event, in 2017. Dr. Powers had three cats named Sirius, Arcturus, and Cygnus (all named after stars), two of the cats were Guinness World Record Title holders. Arcturus for tallest cat to ever live and Cygnus for longest tail on a cat.

According to Dr. Powers, life had been great so far, "[Dr Will Powers and his Dr. wife] were booking TV shows and charity events, as I was president of the Ferndale Cat Shelter at the time, and the cats fame helped us raise money to help Detroit rescue and street cats."

Then on November 12th, 2017, Dr. Powers woke up to find this house completely ablaze. Desperately searching for his beloved cats and opening up as many rescue routes for them to possibly take, Dr. Powers soon passed out from the smoke.

First responders found him in the basement, the house had burned down to the foundation and he lost everything. Including Arcturus, Sirius and Cygnus.

After a year of trying to recover from the lost mentally, and physically, Dr Will Powers decided to make a change in his life -- and open up his own family practice clinic, Powers Family Medicine.

Dr Powers decided to spice things up a bit and create a theme for his practice on the two things he loves most -- video games and cats. 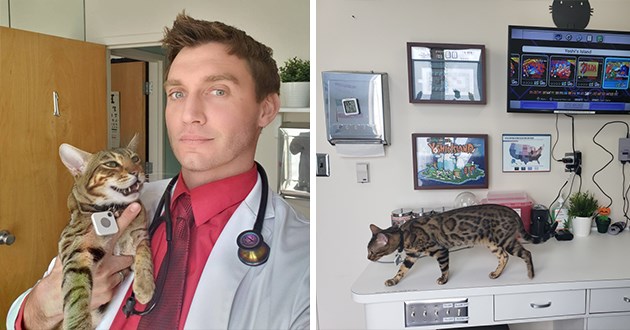 #CanYouPetTheDog offers a wide catalog of pettable and non-pettable dogs in popular video games. This is just a sampling of their massive catalogue. 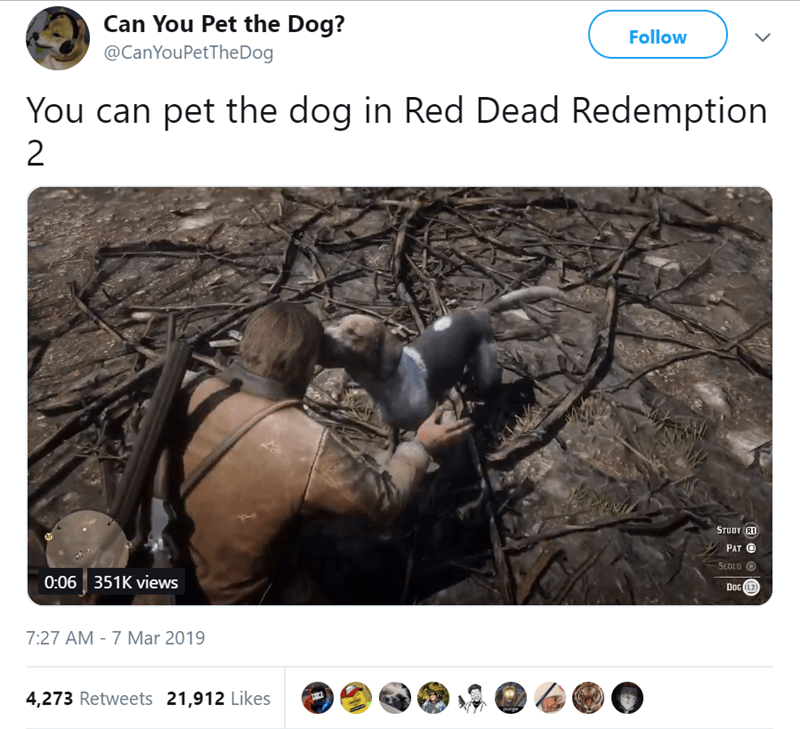 Uuno The Dog, Might Be The Next Big Thing In Video Games

Remedy Entertainment recently posted a very short video of an adorable dog. The biggest part was that the dog was covered with motion wires. These wires capture every movement and can turn it into a motion character. So what are they up to... 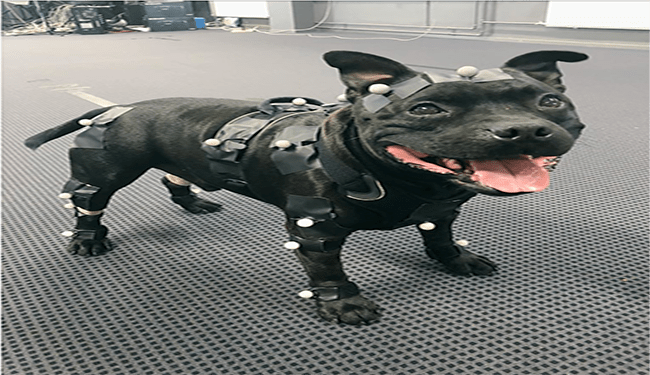 Overwatch but Instead of People They are Cats

These kitties are a part of an international task force of heroes banded together to restore peace to a war-torn world.

Adorable and effective, these cats are cuteness overload. 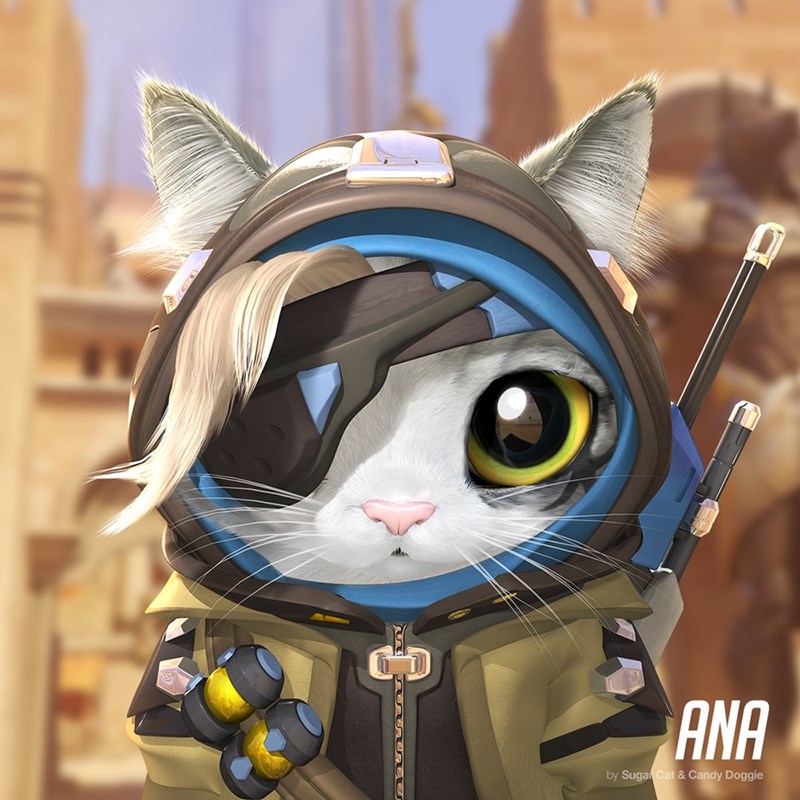 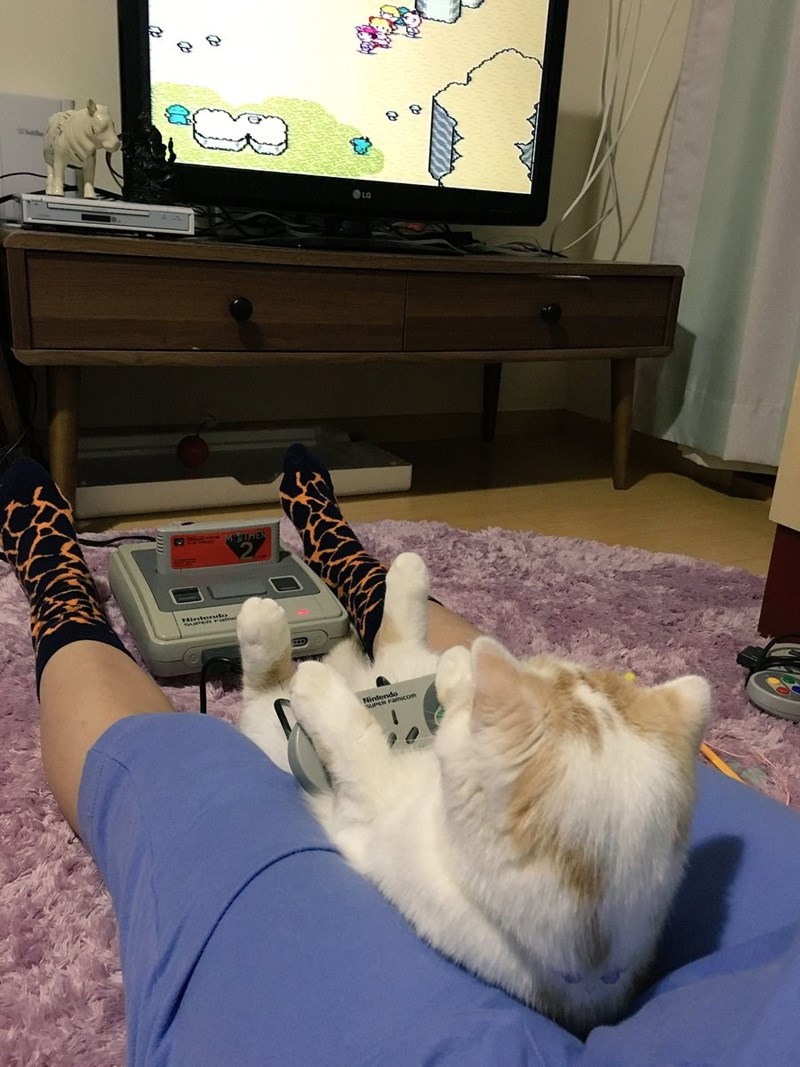 Via PM-ME-YOUR-TITS-GIRL
Repost
Recaption
Comments
Advertisement
I Can Has Cheezburger?
Favorite

Even Cats Are Obsessed With Technology and Video Games These Days

These Are All the Overwatch Doggos So Far

Oh my! So cosplay, such wow! 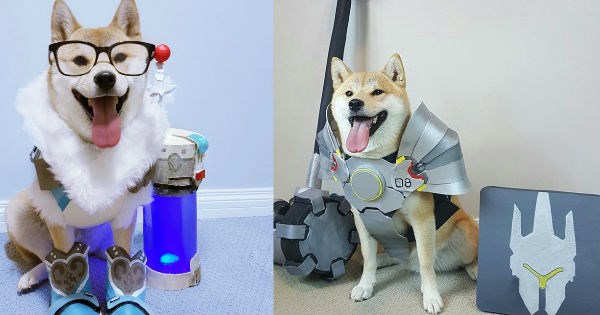 It's been awhile since the Neko Atsume team has updated their addicting cat collector game. You've probably caught every kitty and earned all of the mementos by now, but guess what? YOU NOW HAVE THREE MORE CATS TO OBSESS OVER AND TONS OF NEW TOYS TO BUY! Unfortunately, there's a bug with the iOS version of the update, so it's been pulled from the app store for now. iPhone users may have to wait, but Android users can play right meow! Check out what's new below.

Via Marca Blanca
Repost
Recaption
Comments
Advertisement
I Can Has Cheezburger?
Favorite

If you've ever wondered what the adorable kitties from Neko Atsume looked like as real cats, well, here ya go! And yes they are somehow even cuter. For the full list, head over to Tumblr. 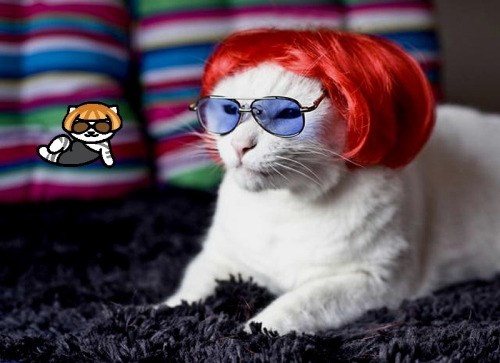 Neko Atsume: Based on a True Story

UPS Delivery Man Takes Photos With Dogs Along His Route