Andrea Mangoni, a worker in Venice, told Reuters that due to the low tide and low traffic amidst Italy's lockdown restrictions, marine life has been appearing in the now still waters of the canal.

"I was able to film a jellyfish that was swimming close to the San Marco square, only few inches below the water surface," Mangoni said.

Attilio Rinaldi, a professor from the Department of Biological, Geological, and Environmental Sciences at Italy's University of Bologna, confirmed with Reuters that the jellyfish species seen in the video is called the rhisostoma pulmo.

Absolutely crazy how magical it is to see all this marine life in those canals!

Meet The Beautiful Cats Of Venice

Venice in Italy has plenty of places where the most beautiful cats pose against a backdrop of picturesque alleys and canals. You just have to know where to find them. One of these wonderful spots is Ponte Storto, where you'll meet the three Maine Coon cats Sadhna, Felix, and Rudolf.  "They truly own the place," says Marianna Zampieri, who photographed these animals for Cats in Venice, a project that denotes the feline heritage of the city through pictures and stories that link individual cats to places where it is easy to find them. "They are perfect models, spoiled by passersby and never in need of cuddles. They only add to the beauty of Ponte Storto." Via: Traveling Cats 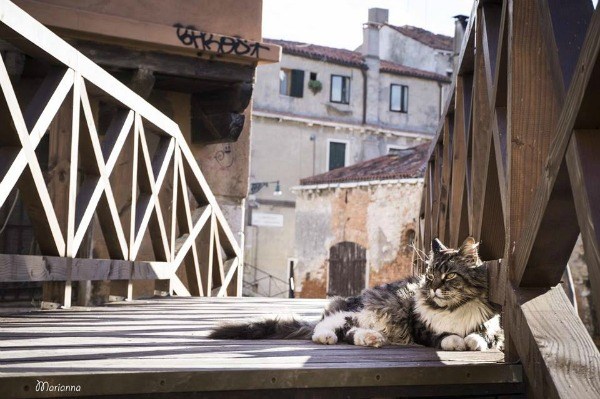 Their Vacation Photos are Way More Interesting Than Mine 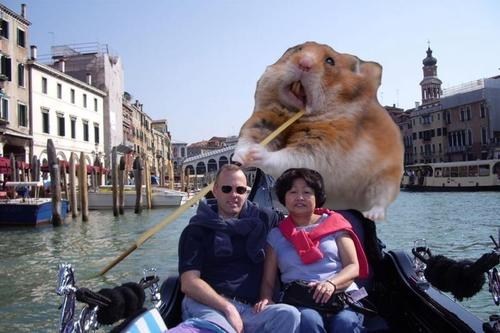 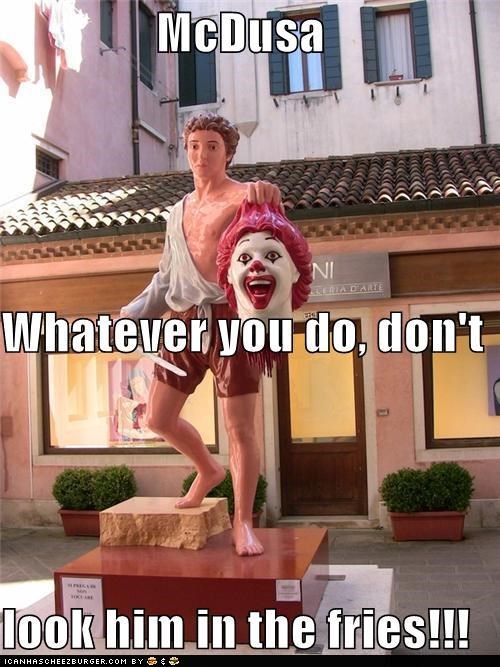 “Off With His McHead” Caption Contest: First Runner-Up Goes To… 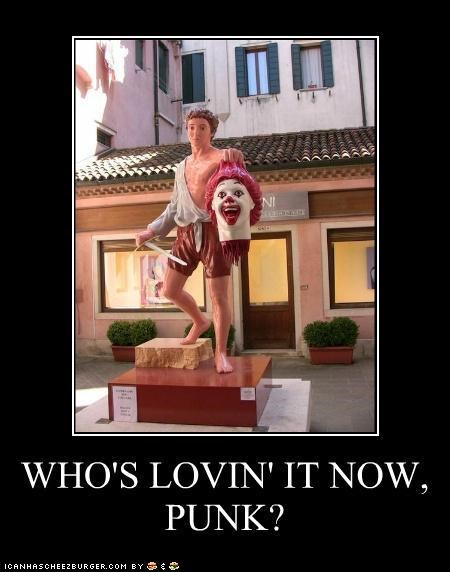 Congratulations to ca11iope/ for becoming the second runner-up in this week's caption contest! We will post one more runner-up tomorrow and the winner on Thursday! Congrats again, ca11iope/!!!

“Off With His McHead” Caption Contest: Second Runner-Up Goes To… 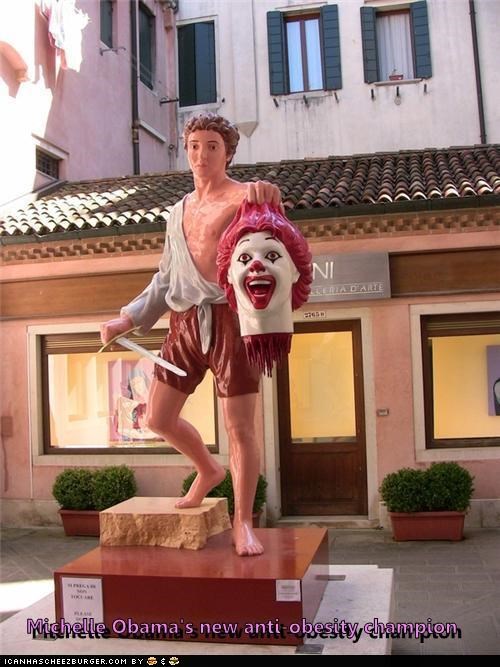 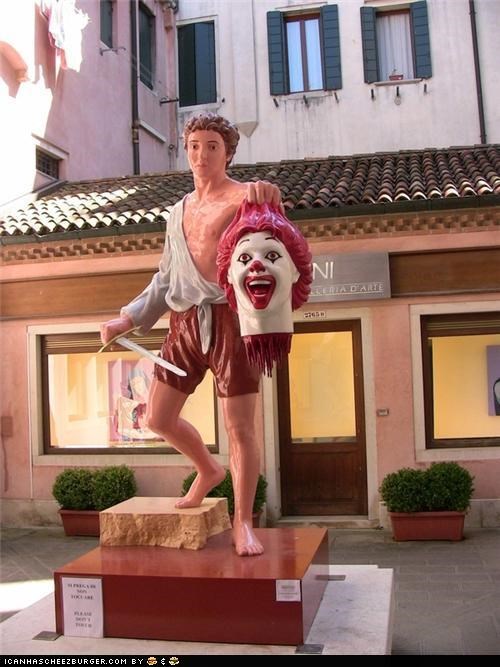