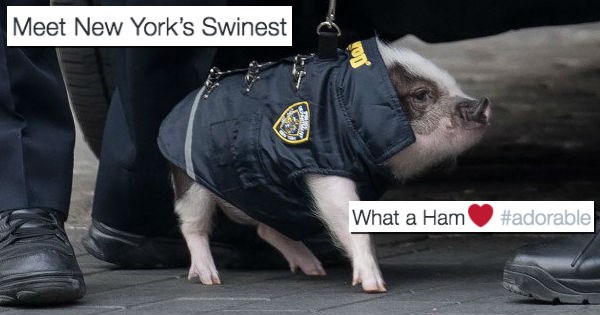 VIDEO: Pug is a Black Belt in Judo 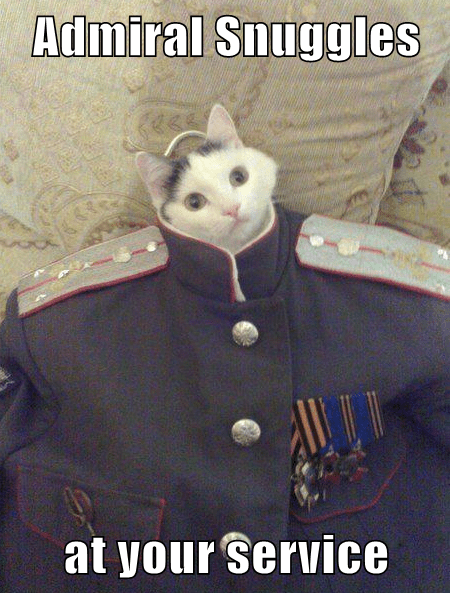 Sammy Tries to Serve His Country! 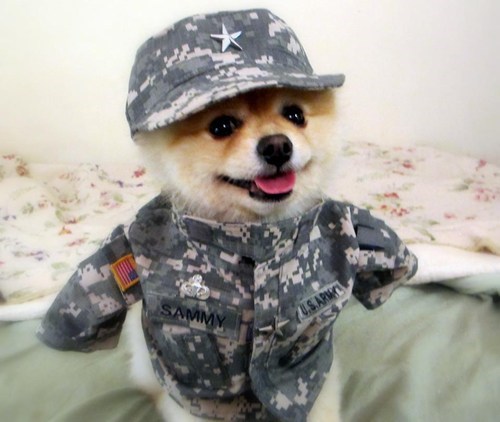 Via Everybody Loves Sammy
Repost
Recaption

Sammy's Owner says: "Sammy recently filled out an application to join the Army. He just received a letter back saying, at this time the Army is not looking for a 10-pound Pomeranian, but they will keep his name handy. However, they did give him an Army uniform as an appreciation for his courage."

Thank you Sammy! And thank you to all the brave men in women in uniform who serve our country so bravely. 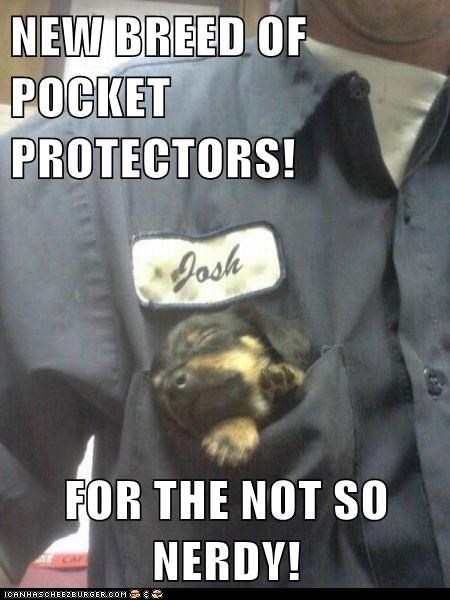 NEW BREED OF POCKET PROTECTORS! FOR THE NOT SO NERDY!

wat r u protektin? is it BAKUN?

Mummeh, why does I has 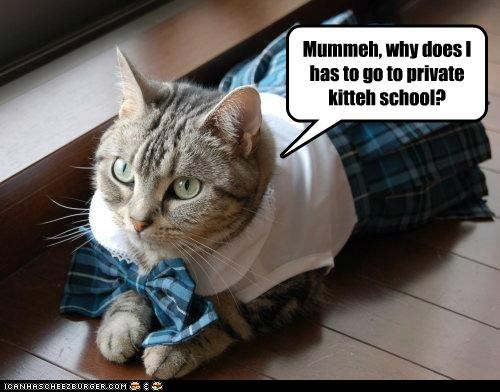 Mummeh, why does I has to go to private kitteh school? 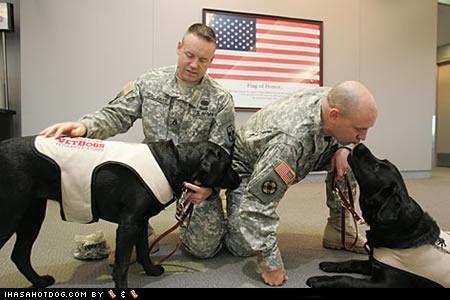 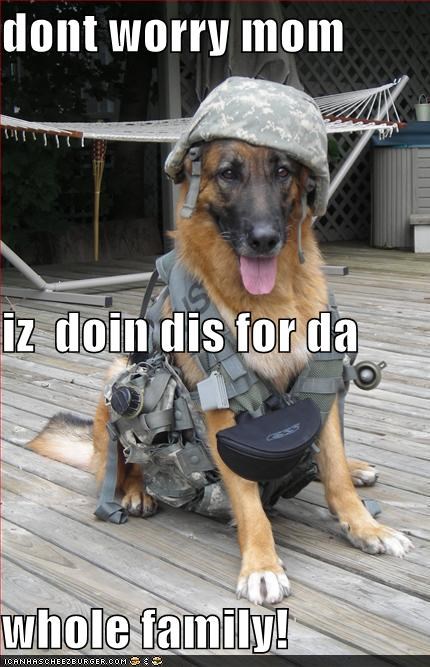 Jasper introduces himself to the new doggie in the house, who has just arrived freshly from the Adopt A Paw Animal Shelter..