Have you ever pictured what it would be like to bring together two world which were never meant to interact - Twilight and cat twitter? Well, twitter has, and twitter has made this madness go super viral super fast, and we now understand exactly why these worlds have yet to mix. The result is simply too hilarious for this world. Get ready for one of the funniest and most ridiculous throwbacks you have ever seen. 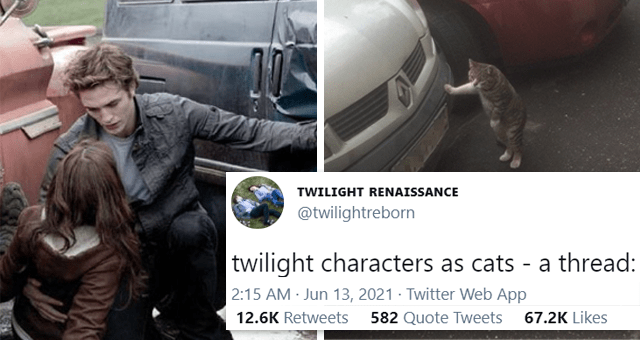 The Turkey Glitters in the Oven Light 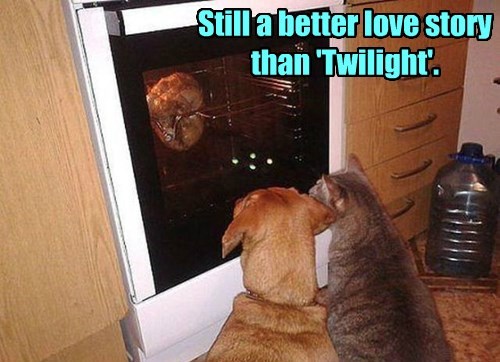 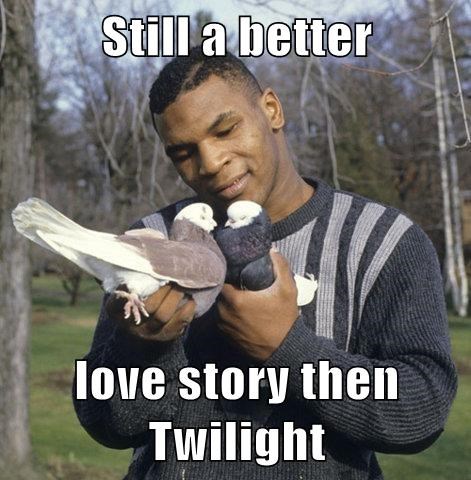 I Can Do Without Their Hammy Acting 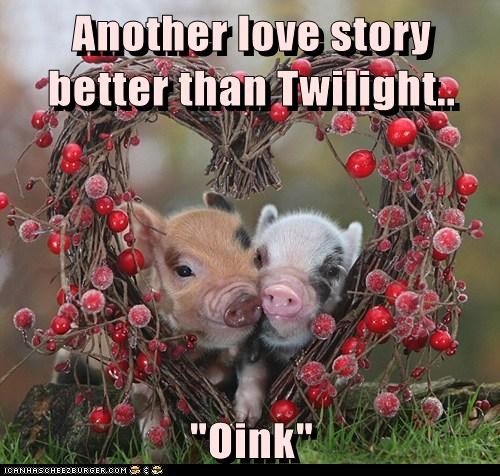 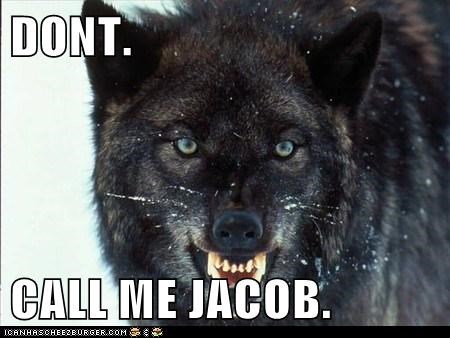 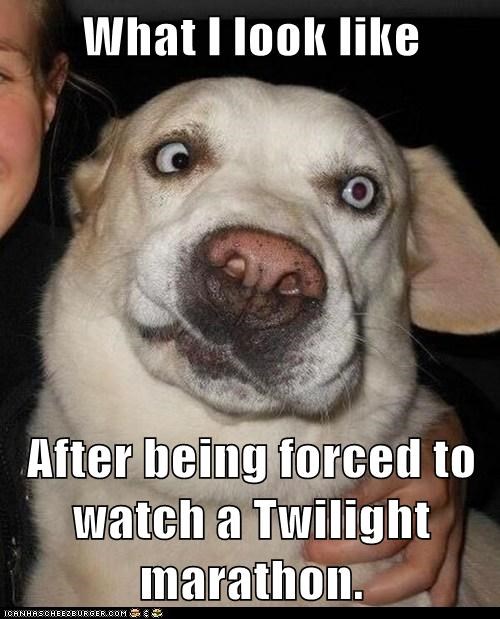 ai didnt liek teh books either...

They Made us All Look Bad 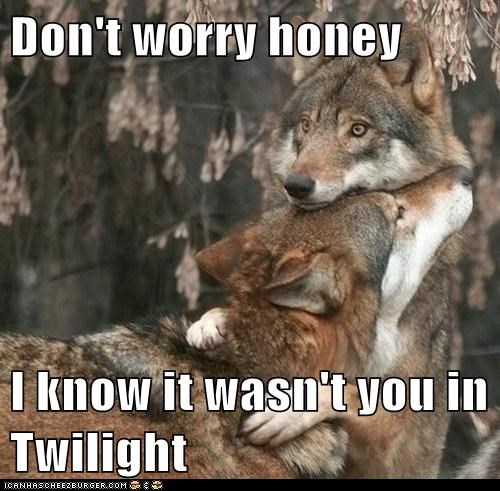 The Fangirls are Gone 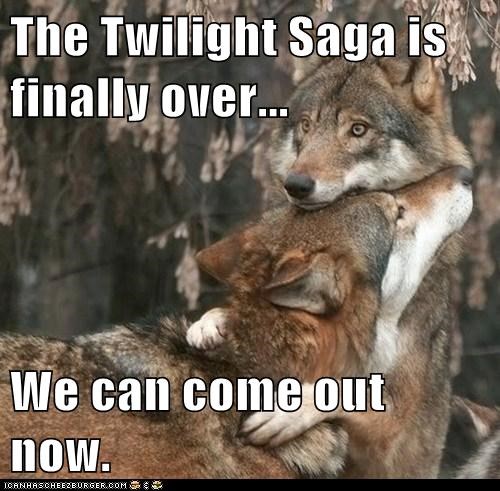 Dog of a Twilight Fan *sigh* 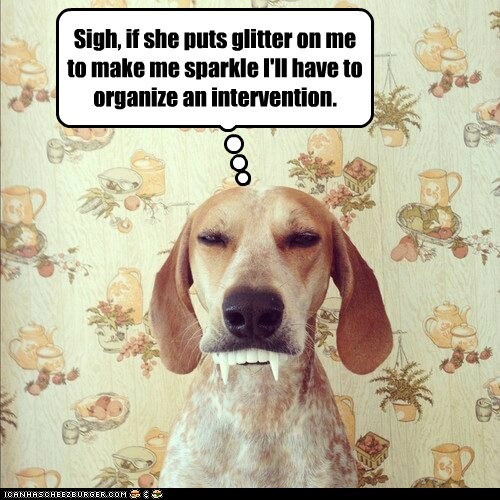 Not That That's a Huge Challenge 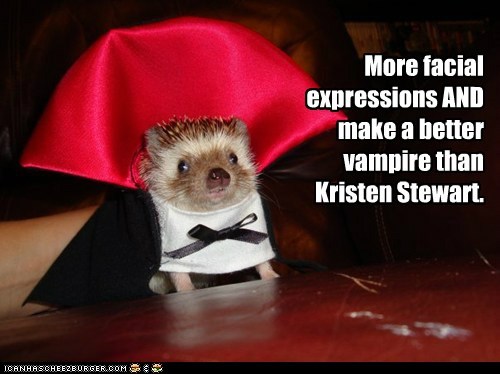 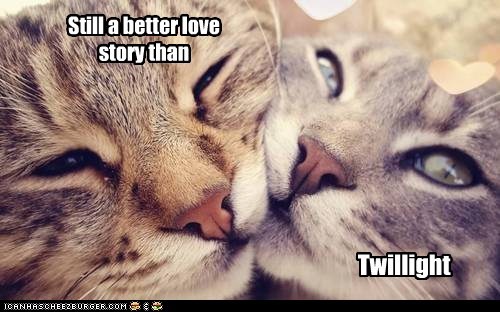 A much... much better love story.

And I Resent the Implication 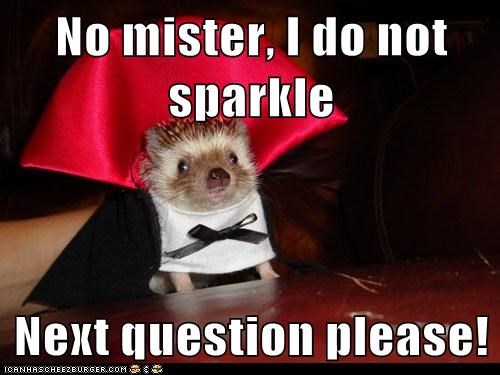 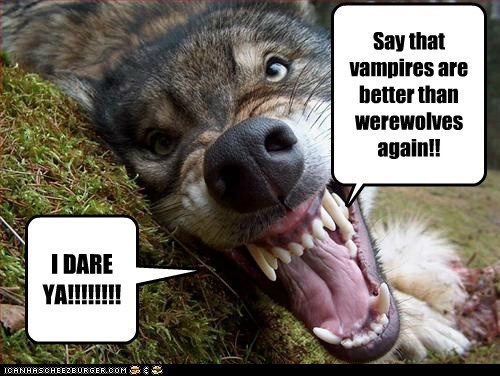 Say that vampires are better than werewolves again!! I dare ya! 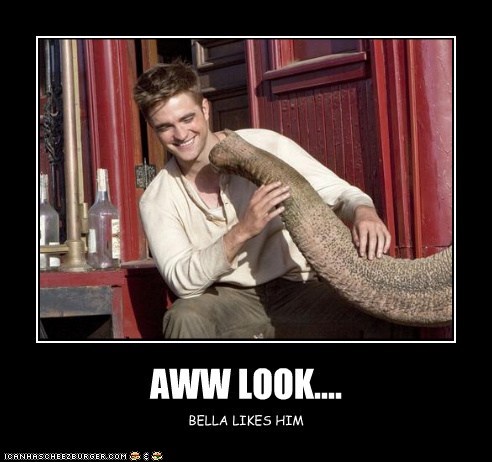 Lolcats: That's a lot of books! 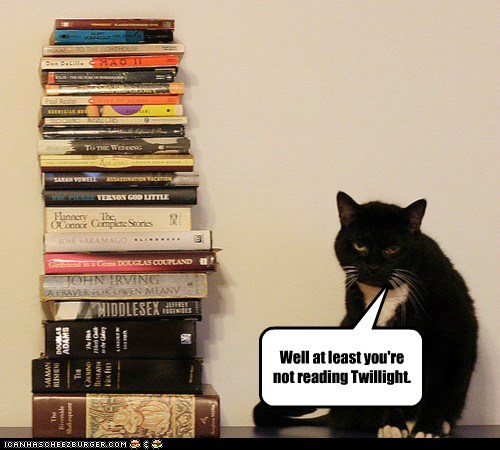 Well at least you're not reading Twilight. 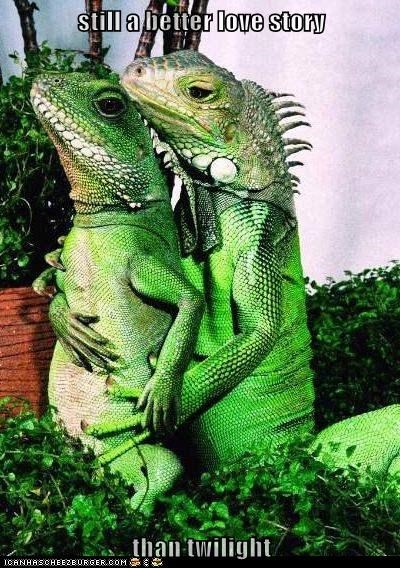