You Can Now Take a Puma Trekking Trip In Chile And We're Already In Line...

Dreaming of getting up and close with pumas ,mountain lions or cougars? A puma trekking trip in Chile's Patagonia region might be your best bet. Via: Catster 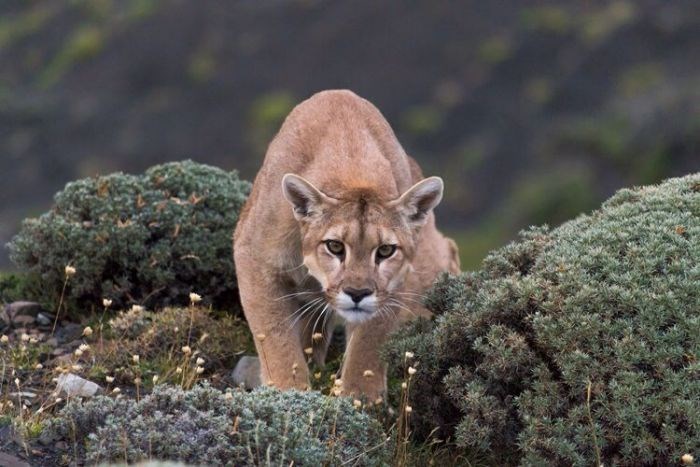 Experienced Adventurer Shares What It's Like To Backpack With a Cat

Most people journey outdoors with their dogs, but JJ Yosh, an experienced international mountaineer, rock climbing coach and outdoor trip organizer, likes to venture outside with his cat, Simon. Via: Adventure Cats 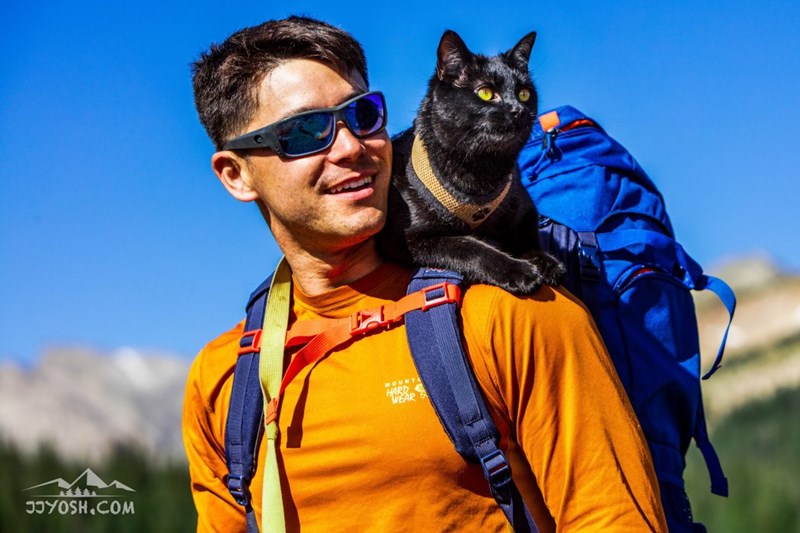 By committing to the van movement, people are making major life decisions. Quitting jobs. Cancelling leases. Emptying their parents' bank accounts. Everything in exchange for a nomadic #VanLife on four wheels. Documenting the pretty side of their daily adventures, Instagram account @project.vanlife is sharing their stories through dreamy photos. Some of these people choose to do it with their pets and it adds, of course, a special magic to the adventure. Check out these photos. 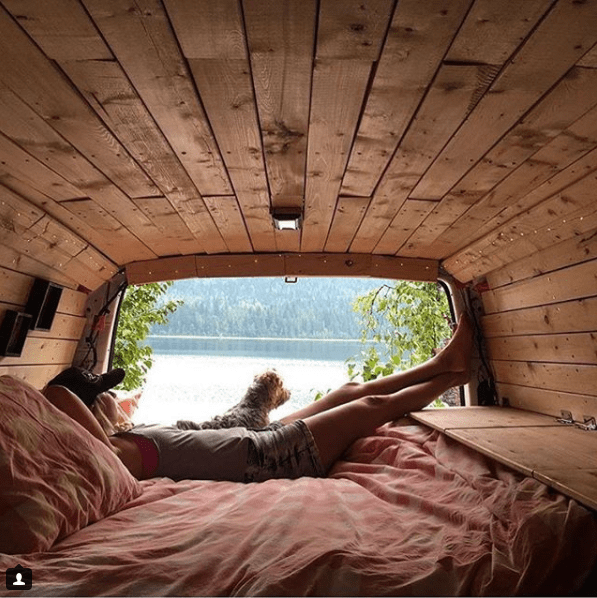 Dennis is the proud owner of three Poitou donkeys. A Poitou donkey is one of the largest donkey breeds out there. The breed was being used for the production of mules throughout Europe in the 19th and 20th century. Dennis bought his first Poitou donkey about 5 years ago with his girlfriend Sandy, and named it Pepito. Three years later they bought two more Poitou donkeys and named those Joey and Igor. They took them for a walk around the area every week and stopped at a bar to drink chocolate milk. The donkeys would wait outside for them to return. They were very friendly and well known by villagers. Being an adventurous couple and travel enthusiasts, they started thinking about taking their donkeys on a trip they would never forget. Putting the plan together, Dennis and Sandy figured they needed to prepare their donkeys for the trip of their life. They had to figure out where to go to, train with the donkeys and buy the required materials. Training with the donkeys began. The process took months and during the process they learned there was only one donkey fit to make this journey. Igor turned out to be very brave and not afraid to work hard. Next to that he was the only donkey that was not afraid to stand and drive around in a trailer. He's the perfect match. They decided to travel to the beautiful Vosges area in the East of France and bought a trailer since they were traveling by car. The trip was amazing and they all had a lot of fun. 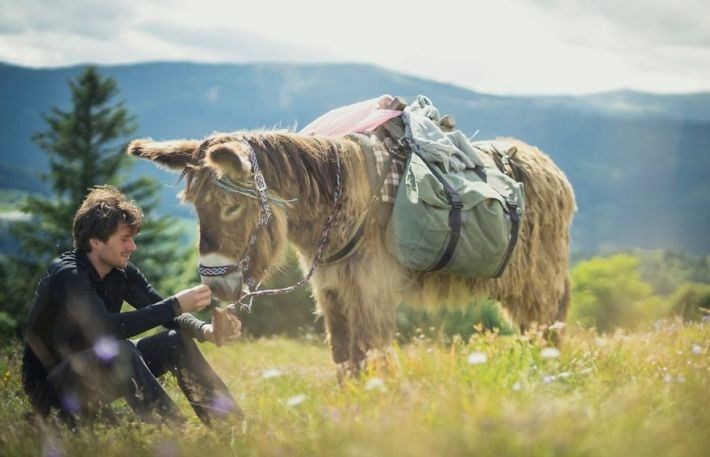 Tinkerbelle is a five-pound Papitese (Papillon/Maltese) from New York and an award-winning trained model, actor, travel blogger, and fashionista with over 100K followers onInstagram, Facebook, and Twitter combined as well as two viral music videos on YouTube. Now she is having the time of her life in Rome or as she puts it: "traveling overseas was something I was born and meant to do". A beautiful princhipeca! 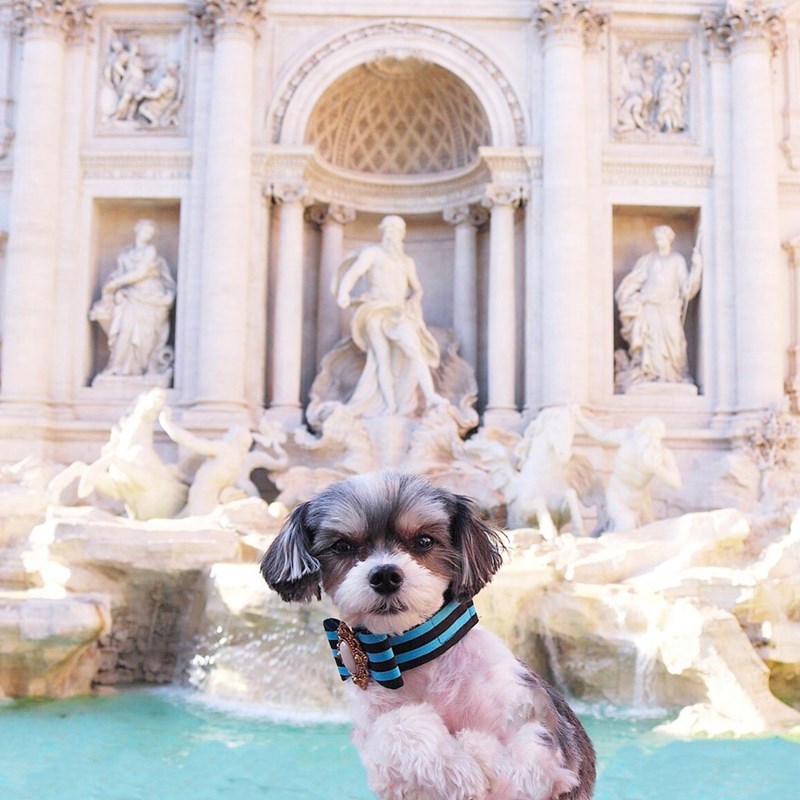 The Awesome Biking Adventure of Didga The Cat

Via The Catmantoo
Repost
Recaption

Join Didga and and her owner on a beautiful bike ride around their beach town of Coolangatta, Australia. This isn't just a boring "cat in a basket" bike ride... This is Didga and she doesn't know the meaning of the word "boring".

Mean Kitty Trips a Little Girl as She Walks By 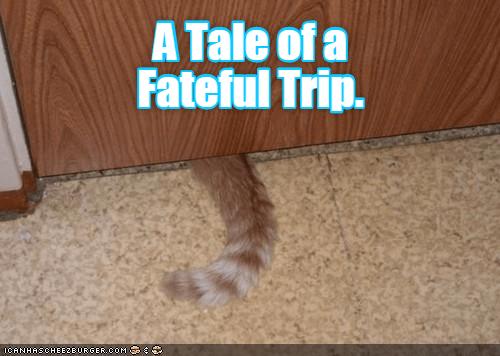 Good Thing I Remembered Before We Left 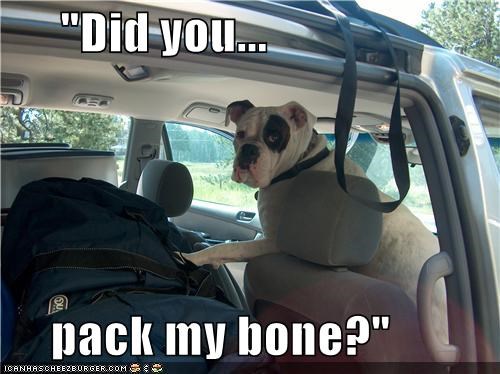 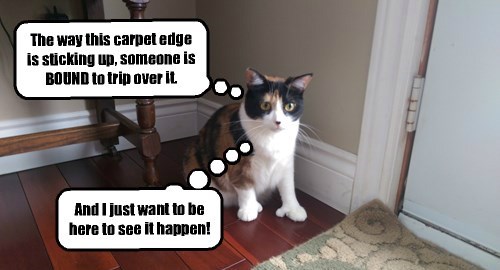 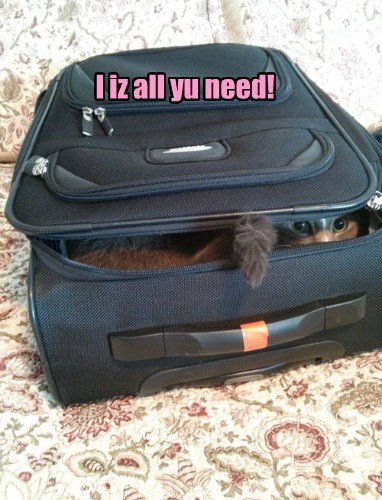 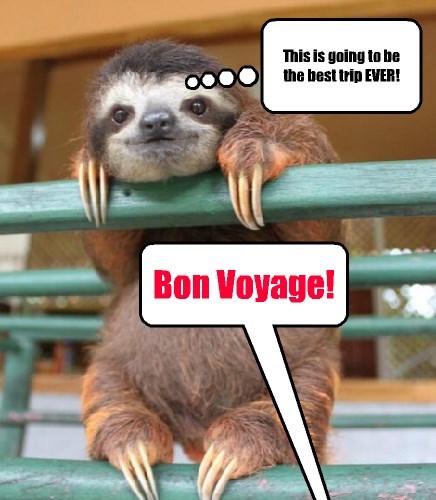 Don't Forget to Pack the Noms 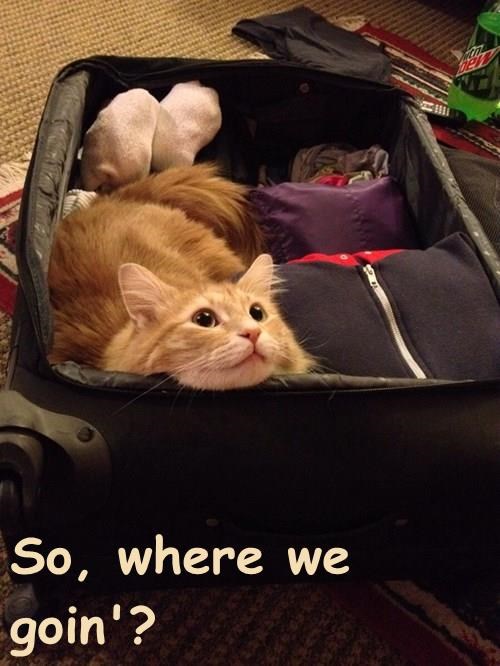 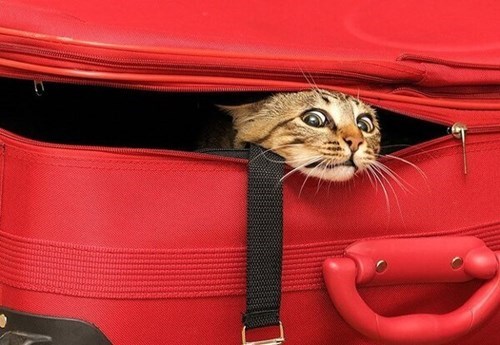 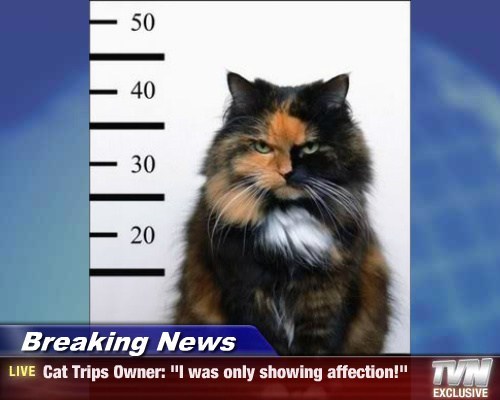 A Fat Stack Of Cool Cats (Memes And Images)