A lion, named Chaos, at Lory Park Zoo and Owl Sanctuary in South Africa, started undergoing cancer treatment this week. The treatment was received at a private hospital in South Africa - and he was smuggled in by the back door to avoid frightening human patients. The 16-year-old lion was unconscious and strapped face down on a trolley as he was brought in to treat lesions on his nose. The 570lb beast was being treated by the five-strong team of radiotherapists and one oncologist in the unusual setting because there are no radiation facilities for animals in South Africa. The photos are truly emotional. 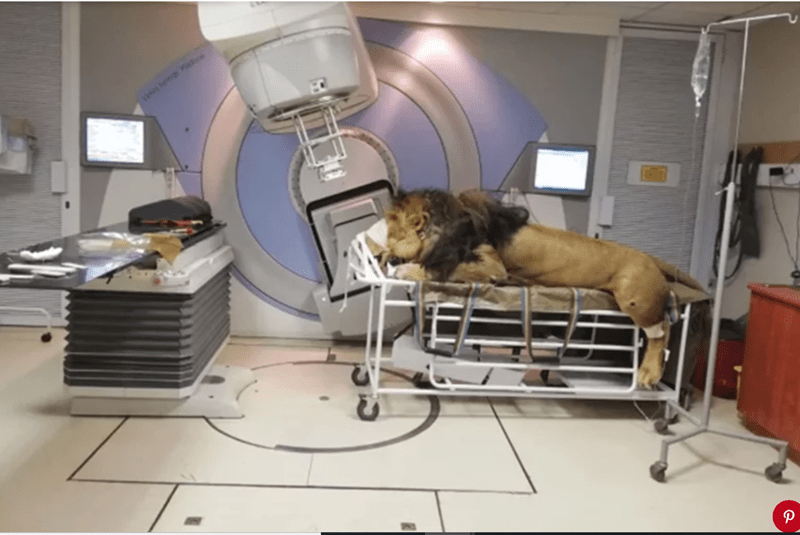 How To Treat An Hamster With a Broken Leg

This video can help hamster owners to treat their pet in case they have a broken leg. So simple and effective.

Veterinarian Demonstrates How To Pick Up a Cat Like a Pro

Dr.  Burstyn and his feline friends demonstrate how to pick up a cat in a way that is comfortable for the cat and safe for you.  A must watch for anyone with a feline in the family. 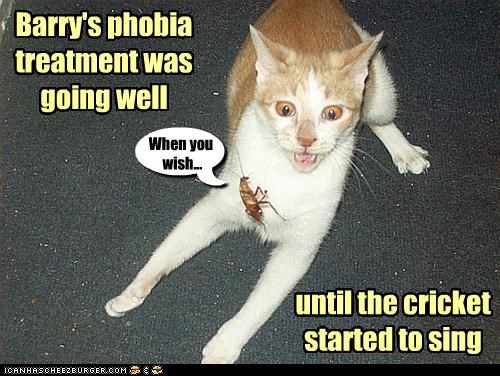 Barry's phobia treatment was going well until the cricket started to sing When you wish... 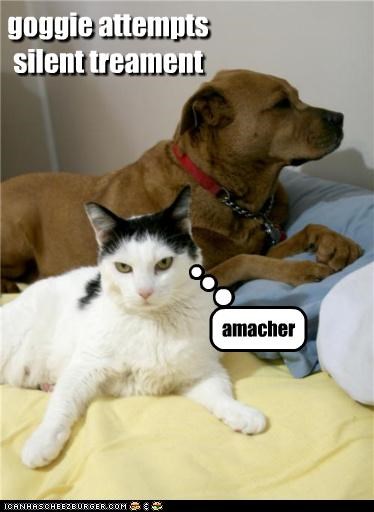 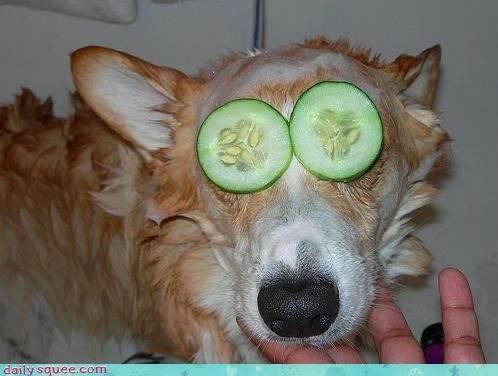 Pawdorable Photos of Cats and Birds Being Buddies