This is new and fun! Former Amazon engineer, Javier Sanchez, who previously worked on Amazon's Alexa has now unveiled his latest project and it's all about cats! An app that translates your cat's meows -- MeowTalk.

You'll be able to decipher your cat's meow based on tone, everything from "I'm hungry" to even "I'm in pain."

Javier Sanchez who was working with Bellevue-based tech company Akvelon developed this app named MeowTalk. Sanchez tells King 5, "It's not a language. They don't share words or communicate with each other. Cats never meow at each other out in nature."

So, what was the inspiration being this app? Sanchez reveals he was initially intrigued by the NPR series, "The Secret Language of Cats," and thanks to previously working on Alexa, he was motivated to develop this new tool for cats. According to Sanchez and his team, there are about "nine intents that all cats have."

The ultimate goal for this app is to someday become a collar with a voice response. While testing a prototype of this collar, Sanchez holds his own kitten and when the cat let out a meow, it translated to "I'm angry, leave me alone!"

Sounds pretty accurate to us! While the development of this app is still underway we definitely look forward to this fun, and perhaps knowledgeable, app! 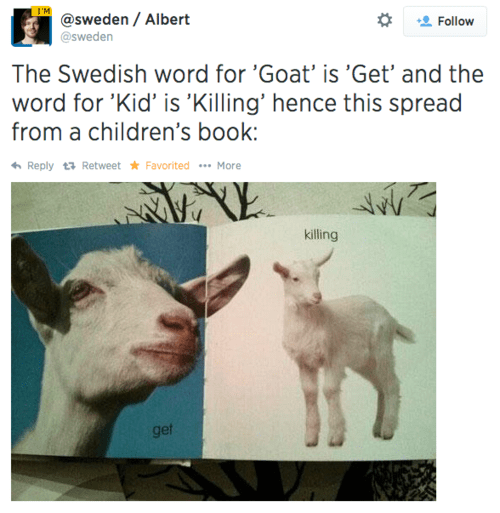 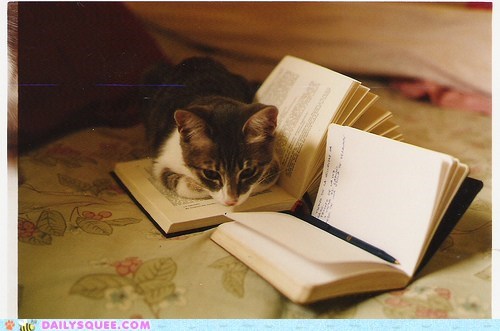 I mean, it's just miles of crib notes and cross-references and you only ever get paid pennies per line! If my love for Bohumil Hrabal didn't burn brighter than the sun, I wouldn't waste my time translating "Too Loud a Solitude" into Lolspeak. It's yeoman's work, truly, but I suppose someone has to do it. 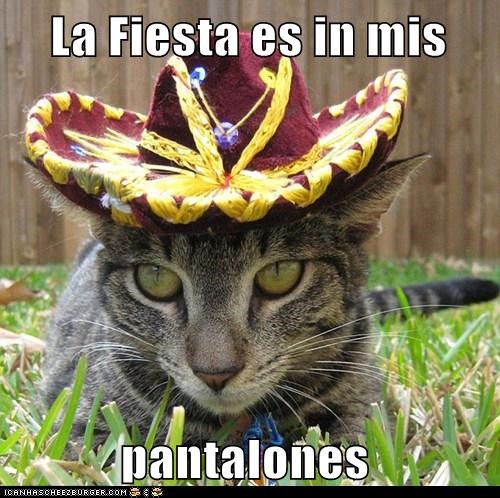 I have all of the answers to all of the secrets in life. Unfortunately for you, all you can hear when I speak is "Meow" 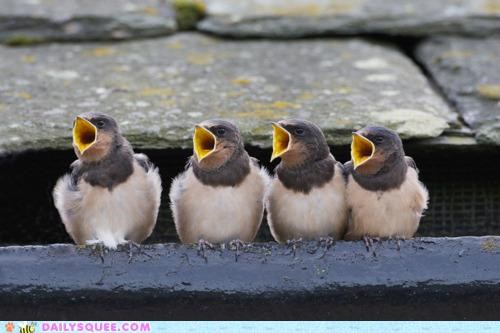 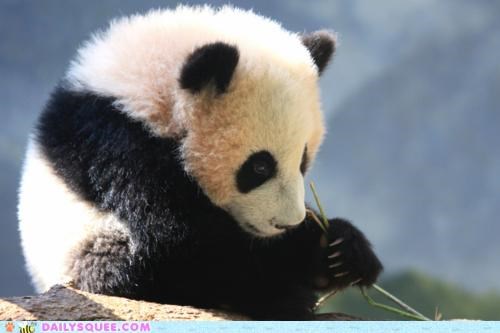 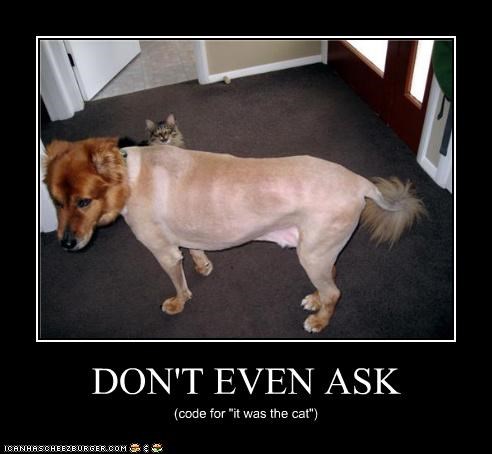 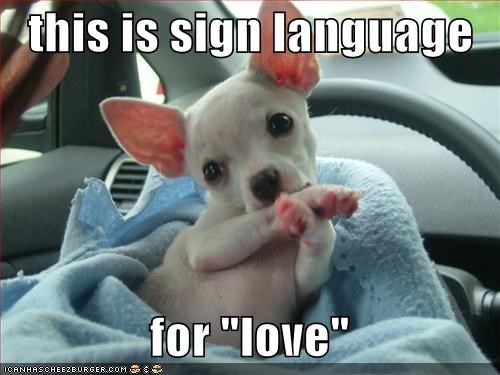 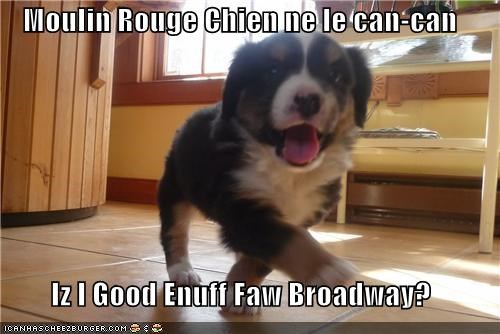 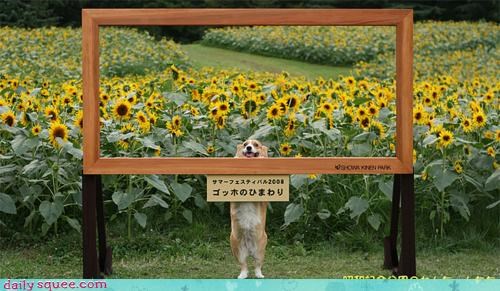 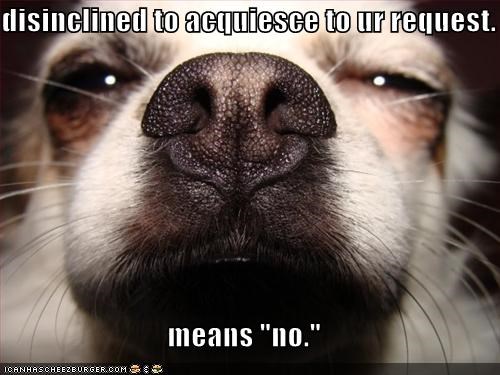