We've seen a variety of species go on a private tour of aquariums and the moment has finally arrived. A moment we've all been waiting for -- kittens!

Atlantic Humane Society, who brought their pups to the same aquarium a few weeks ago, decided it was only fair that their kittens got the same experience!

So while Georgia Aquarium has been closed to the public, these furry felines got the private tour of a lifetime!

And their reactions? As adorable as could be. Watch the kittens get up close and personal with all the sea life at the Georgia Aquarium.

Minneapolis, Minnesota, Has An Actual Tour Event Where You Go And See The Residential Cats In The Neighborhood

The Wedge neighborhood of Minneapolis, Minnesota, just became the coolest and most wholesome neighborhood ever. They know what people want and give it to them. Cats.

This will be the 3rd year of this grand tour known as #CatsOfTheWedge. The tour is guided by Chet Wedgely, who was also the tour guide for the two previous seasons of the anticipated event.

According to their facebook page, "You won't want to miss the dramatic twists, like that time last year when a guy brought his cats out for the crowd and got locked out of his apartment... while holding two squirmy cats ready to escape. The cats got home safe, but our hearts never recovered."

The itinerary is simple, the cat fans meet at a park and then follow a route through the 'densest concentration of window cats known to exist in the Upper Midwest.'

Trust Me, It's Very Rare that You'll See One of Us 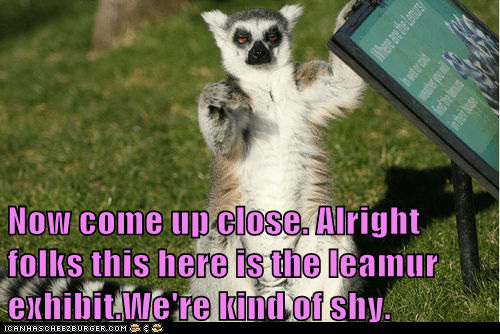 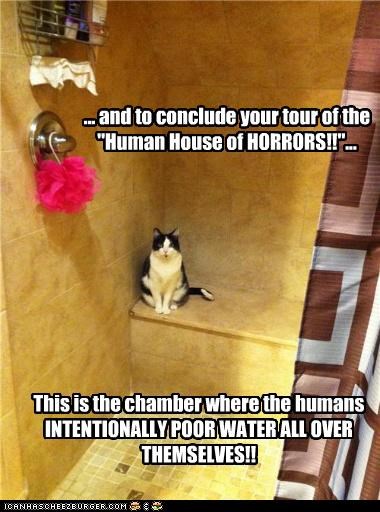 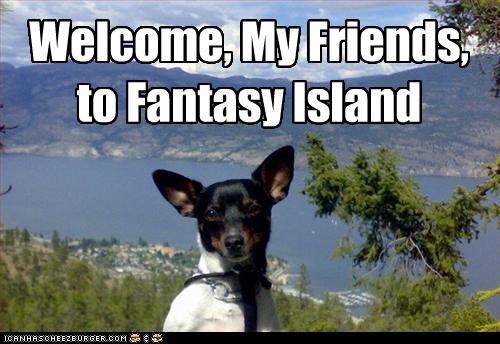 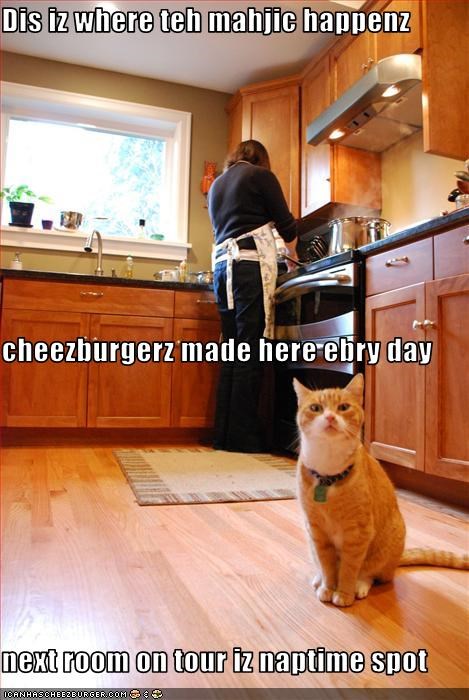 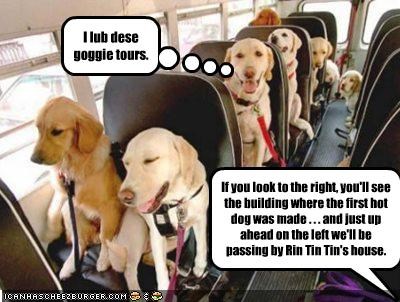 Twitter Thread About A Man, A Cat, A Raccoon And The Rolling Stones Album