Erin Bischoff from New Jersey is a senior student at Hasbrouck Heights High School and uses a wheelchair due to her rare bone disease. Now she stars as Dorothy in a school production of "Wizard Of Oz" along with her Service Dog, Gauge, who plays Toto. Via: NBC New York 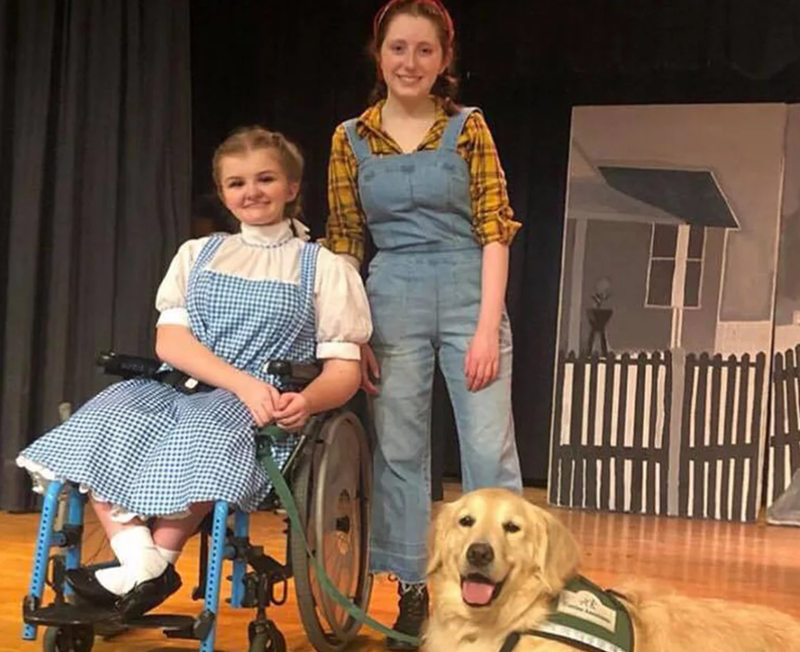 "Toto, I've a feeling we're not in Kansas anymore." Is your pup the next Toto? One lucky pup out there will be a star on the new theater production in Lincoln, England! They are, however, rather quite large paws to fill. The iconic Toto was played by Terry, a female Cairn Terrier, who starred in 16 different films but is known for her famous role in 'The Wizard of Oz'. 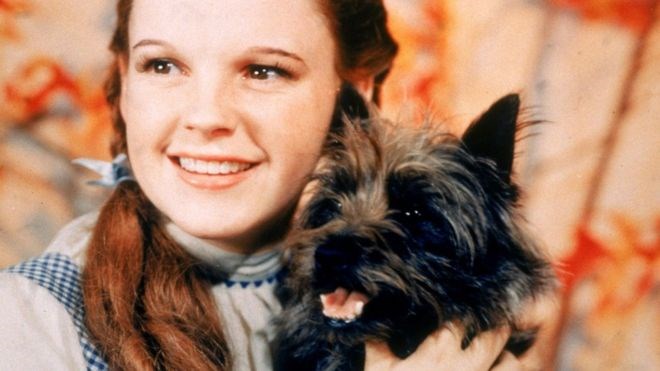 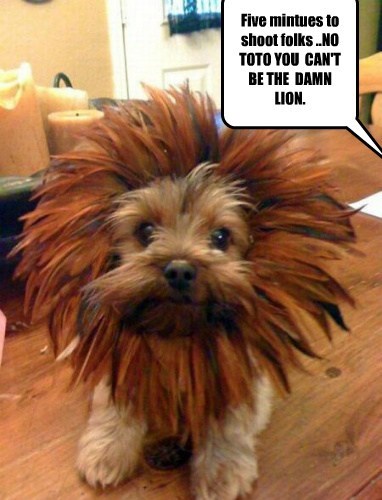 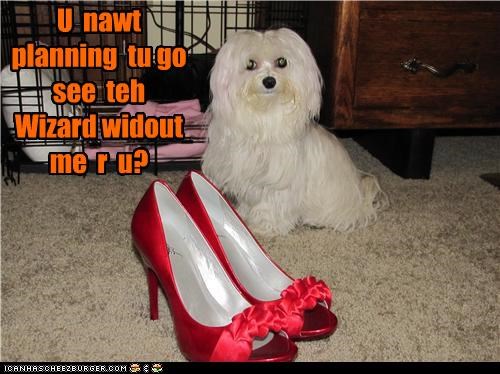 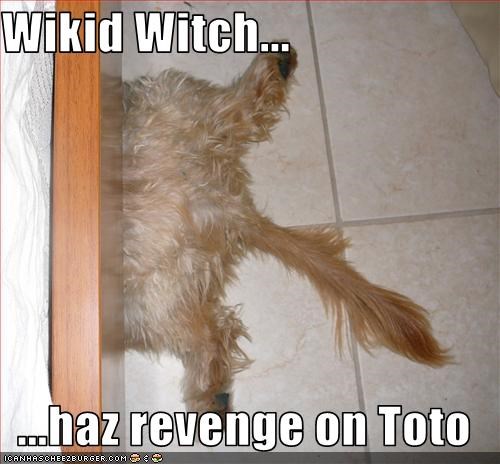 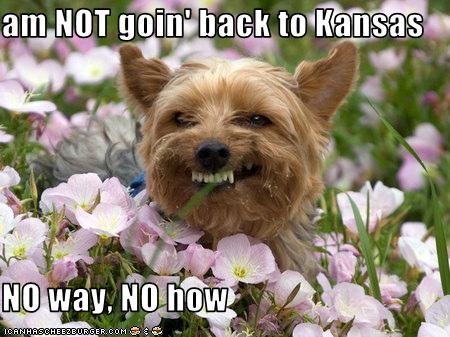