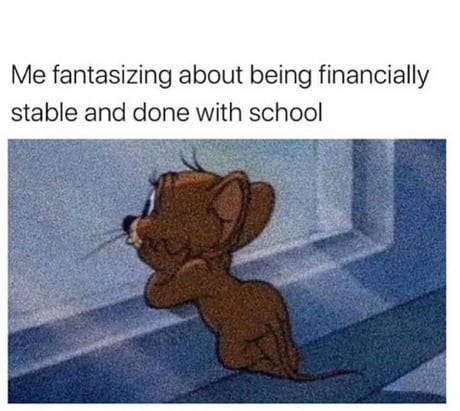 Via The humor train
Repost
Recaption
Comments
I Can Has Cheezburger?
Favorite

Tom & Jerry Memes To Celebrate 80 Years Of Cat Vs. Mouse

The famous lovable duo turned 80 this week and we are here with their funniest memes.

The plot was simple: a cat, sick of the annoying mouse living in his home, devises a plot to take him out with a trap loaded with cheese. The mouse, too wise to his plan, safely removes the snack and goes away with a full belly. At first, they were called Jasper and Jinx and only later became Tom & Jerry. The slapstick violence, dark comedy and rich hand-drawn animation, the cartoon became an instant hit, helping the producers win seven Academy Awards and cameos in Hollywood feature films. Up till today, Tom & Jerry remains extremely popular around the world and it can be found on children's television everywhere from Japan to Pakistan and even in a new mobile phone game who has more than 100m users in China. 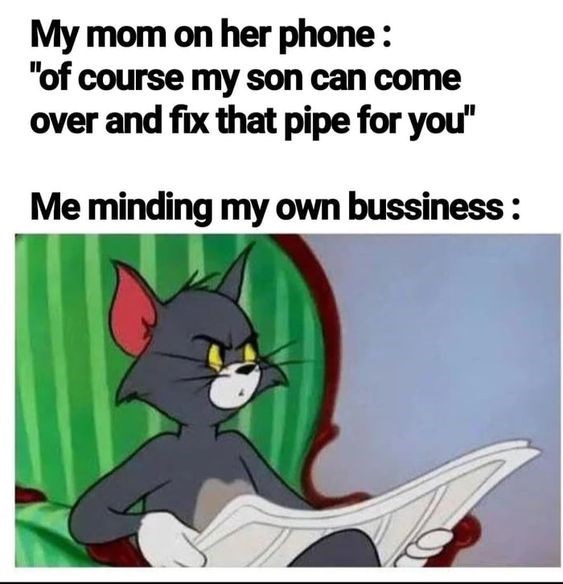 Thank you to Twitter user, @Ella_7991, for sharing this viral tweet with the world. The video has already gathered over 3.7 million views!

A man who was staying at an English-speaking hotel, tried to explain over the phone, and in broken English, that there was a mouse in his room.

The word 'mouse' probably evaded him so he came up with another clever (and amusing) way to tell the receptionist that there was a mouse in his room... by saying Jerry, of 'Tom and Jerry,' was currently running around.

Watch the hilarious yet adorable interaction for yourself: 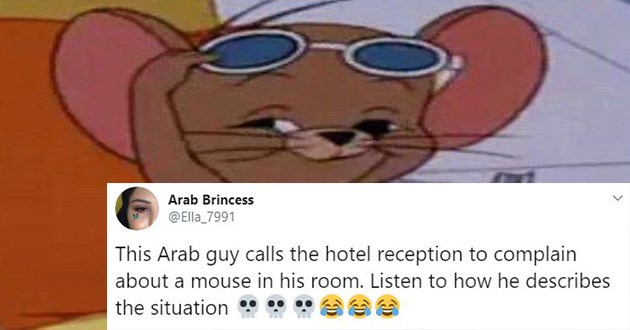 Turns out, the timeless joy of "Tom and Jerry" even transcends species...We love it!

Everyone probably recognizes Tom as a determined but impatient cat whose only life goal is to catch Jerry the mouse. However, the little rodent always proves to be a force worth reckoning with. Their clashes, which would often result in some undesirable scenario for Tom, were a source of inspiration for an artist from Japan, Taku Inoue, who decided to capture Tom's most unfortunate mouse-hunting moments in a series of mini sculptures. For more, visit his twitter page. 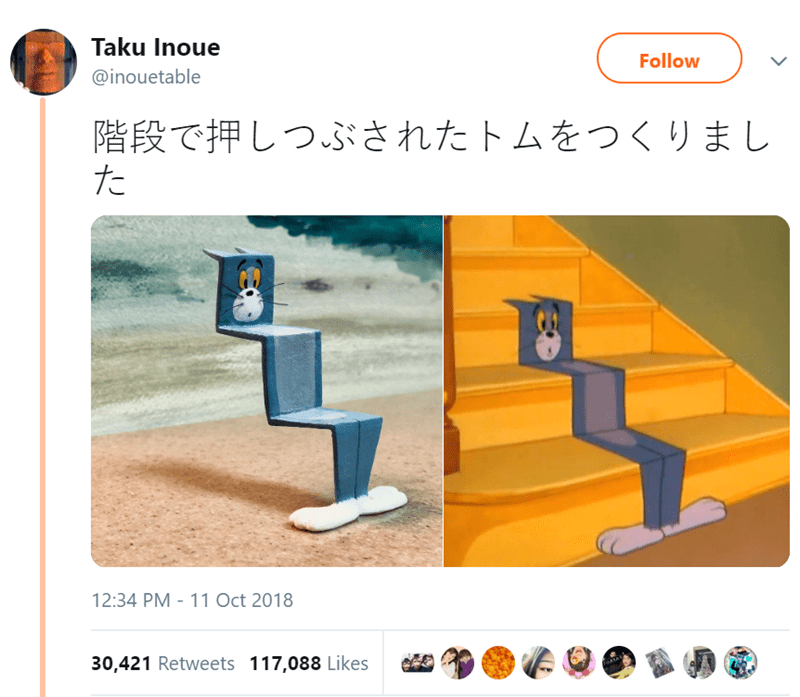 17 Fresh Animal Memes To Make You Laugh Till You Drop

What could be better than a funny collection of fresh animal memes on a Sunday morning? 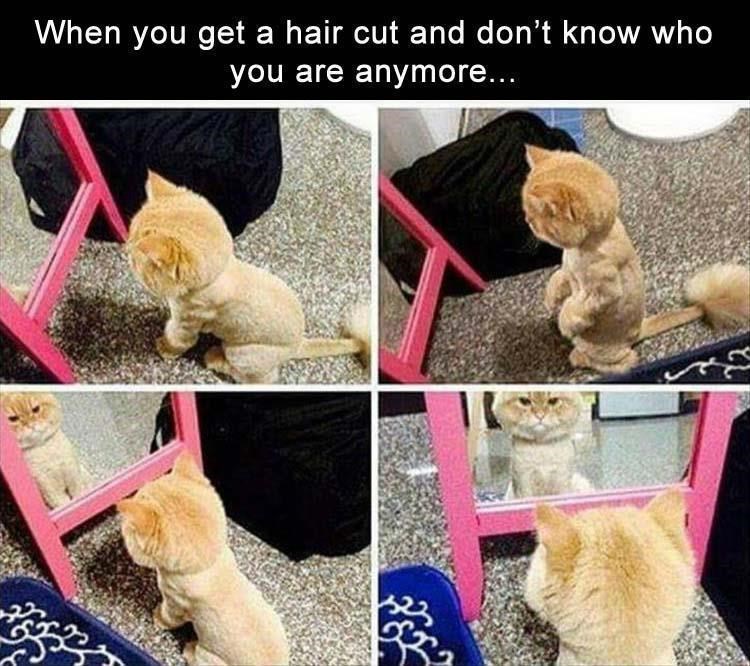 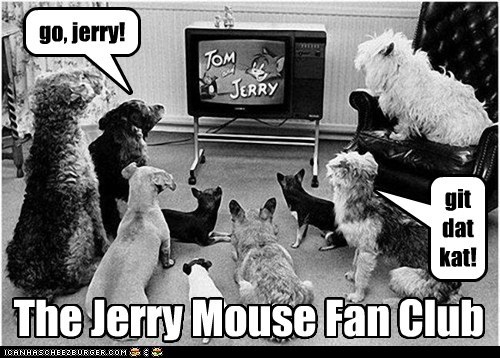 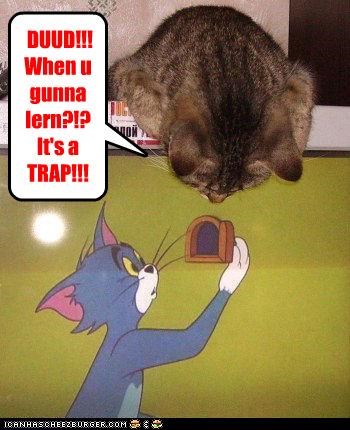