Animals, just like humans, are emotional creatures and very sensitive. Though they cannot speak, they express themselves in other ways that are just as beautiful if not more. Plai Thang, this 31 year old elephant hailing from Thailand, was gravely ill in 2011. He managed to survive the terrible disease of trypanosomiasis all thanks to the care and treatment he received from his veterinarian, Pattaraapol Maneeon. This vet went above and beyond to careful and eventually same this gentle giant. Even if many years have passed, Plai Thang will never forget the treatment he received from his beloved vet.

After months of treatment, Plai Thang was released into the forest. 12 years later, a beautiful reunion has occurred between the elephant and his vet. The meeting took place recently when Pattarapol was touring the area to which Plai Thang was released. The vet recognized the sound of an elephant and managed to call out to him in return. Plai Thang responded to his call and raised his trunk to Pattaraapol to express his recognition and gratitude. We love wholesome reunion stories like these. It fills us with positivity and good vibes! 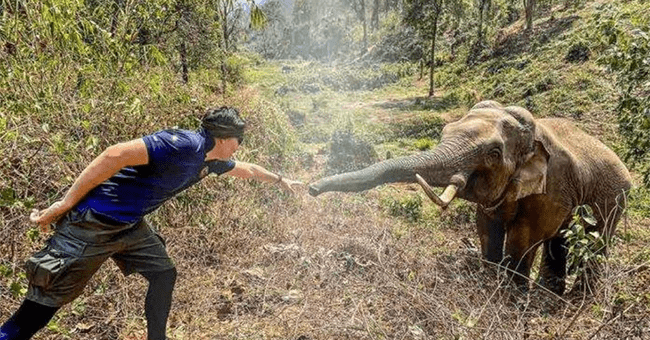 When the world tries to heal by reopening public places and restaurants, there are still some concerns about how to keep social distancing between people.

The Maison Saigon, a Vietnamese restaurant in Thailand, Found the perfect solution to kill the pandemic blues for those who can't bear to eat alone.

When the restaurant initially reopened, the owner had placed one chair at each table. But then it felt too empty so he placed stuffed panda bears at its tables to promote social distancing in a fun and less lonely atmosphere.

Now, stuffed panda bears can join you for dinner and hear about your day.

As you can probably imagine, the diners are thrilled. Sawit Chaiphuek told Reuters: "I enjoyed the unique company as I dined out for the first time in months. The doll makes me feel less lonely eating by myself". 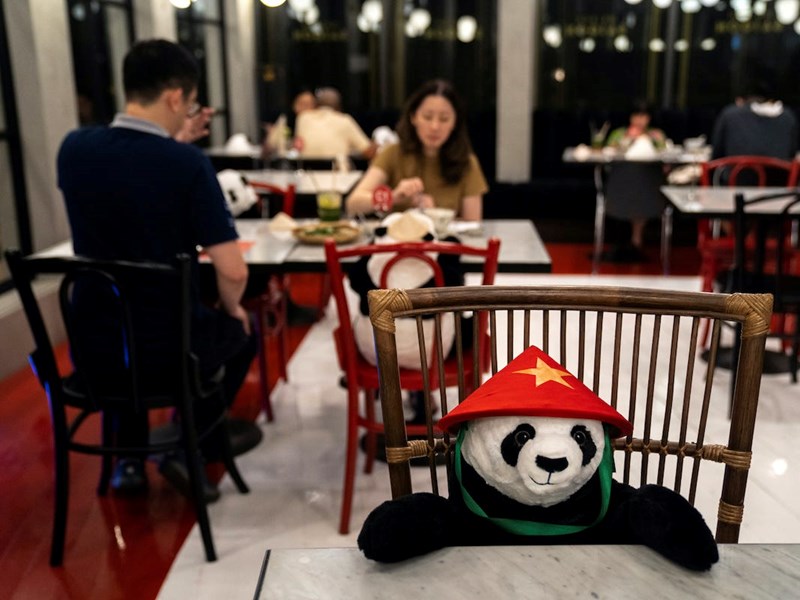 Via The Straits Times
Repost
Recaption

At a temple, in Bangkok, Thailand, one cat decided to test a monk's patience when it crawled onto his lap during a five-hour-long prayer. The saffron-robed monk gently tried to push the cat away, but the cat had already chosen him.

The cat kneaded the monks shoulder and blocked his view to his scripture book. Eventually, he gave in and decided to pet the cat.

"I was trying to read the book. But I was more focused on the cat," said the 25-year-monk, who uses the monastic name Luang Pi Komkrit Taechachoto.

Nophayong Sookphan, who took the video, said the cat jumped up on stage and onto the monks lap 15 minutes to midnight, and wouldn't leave until after the countdown to New Year's Day.

The video originally posted on public Facebook group called "Cats' Slaves" but was soon reposted and shared on various sites. It has since gained roughly around 300,000 views.

This may be the happiest place on earth!

Once you're in Bangkok, Thailand, you must visit this fun and colorful cafe that looks like every 8-year-old girl's dream. But that doesn't mean that it's for little girls only; anyone can come and enjoy going back to childhood for a day. When you step in, you will immediately get surrounded by numerous plush toys of fluffy unicorns and other colorful creatures. Have a seat among them and you can enjoy a glittery drink, a whipped cream coffee, a pastel cake, cotton candy, and many other snacks and beverages that come in fun colors and that are decorated with candy and fruit. 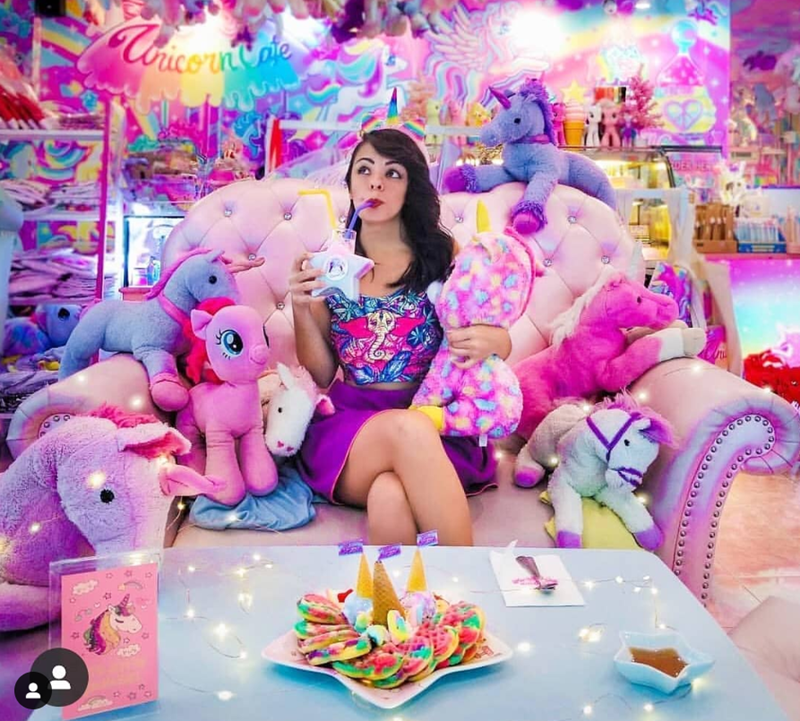 Wow, what a crazy story! This pooch was found out at sea, 135 miles from the shore when workers on an oil rig happened to spot a dog's head swimming amongst the ripples! 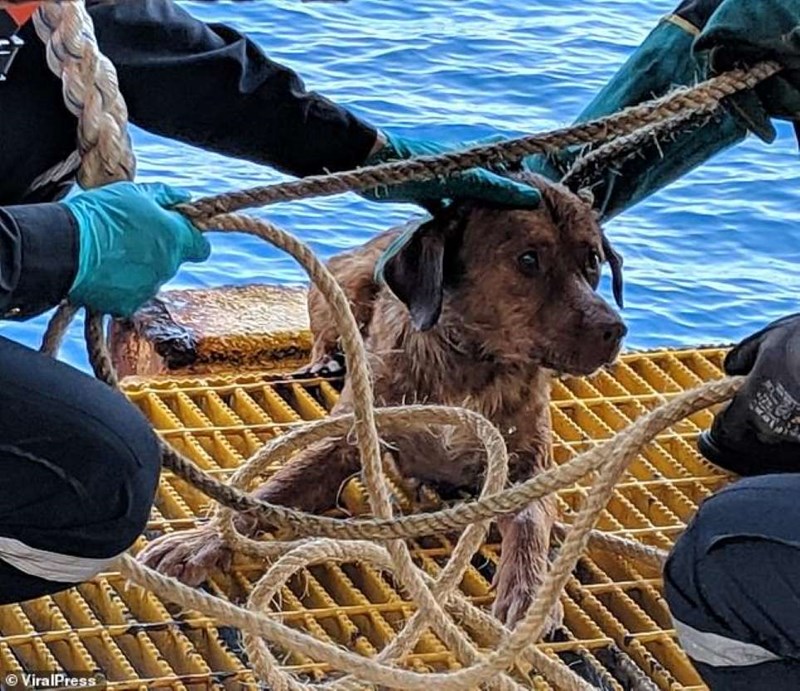 "True Love at Neverland" is the first and only Siberian husky café in the world! Visitors enjoy a slice of cake and a drink before playing with 23 adorable huskies. So do you want to visit this new puppy paradise in Thailand? 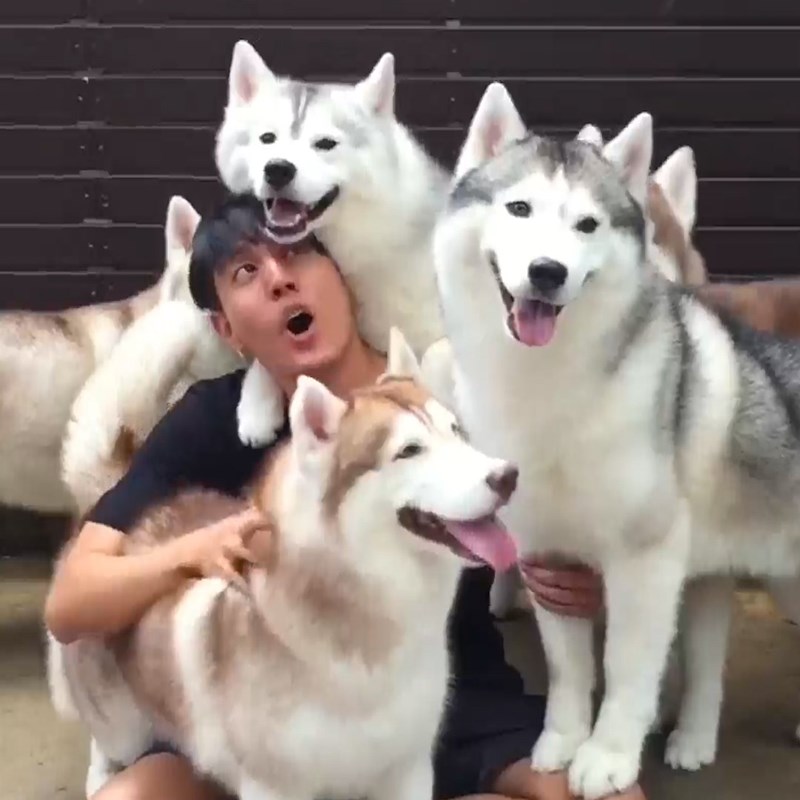 Yes, You Can Swim With Baby Elephants In Thailand

The Elephant World Sanctuary in Kanchanuburi Thailand is a legitimate sanctuary where there is no elephant riding, only bathing and swimming. Here are some photos till your next vacation. 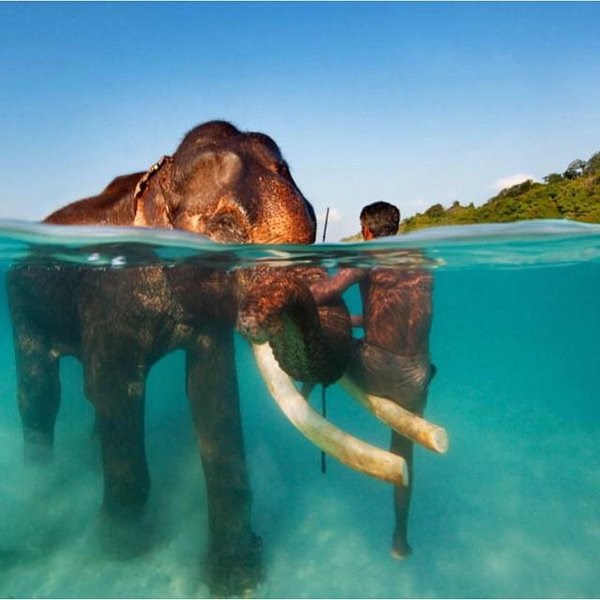 Kittens, they are so innocent. They are so sweet, and loving. And love everyone that crosses their paths. But, that is usually with dogs, cats or humans. We would never guess a friendship would emerge between a kitten and well… a monkey!? 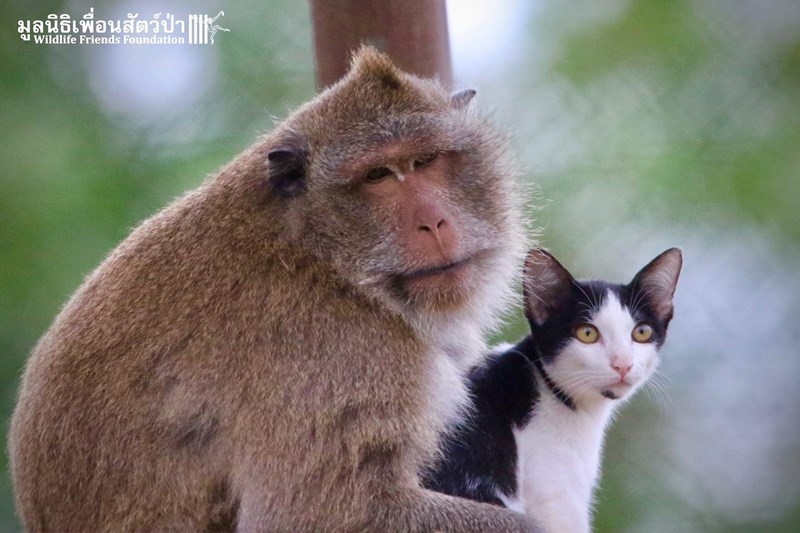 Watch This Super Hero Cat On a Motorbike Ride in Thailand

And he is even wearing this adorable tiny helmet 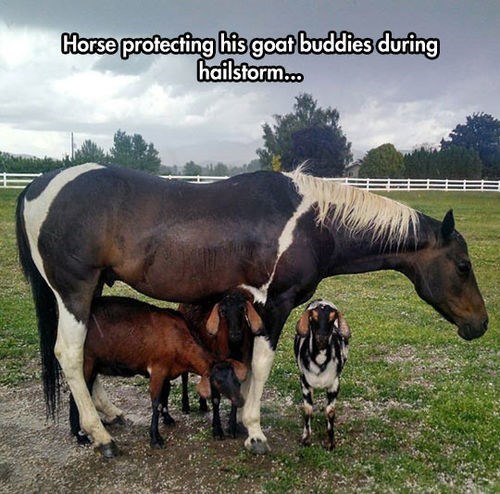 I DO MY OWN STUNTS