You don't need to understand what they're saying to know these are good people. Good people who can hear this mom crying for help and step up to help rescue her kittens, with everything they've got.

Get ready for some waterworks, this one is a tearjerker. When Beth Fisher's dog Rocky passed away, one member of the family took it really hard -- his loving brother Spencer. Spencer and Rocky were inseparable and have never been a day apart. The poor grieving pup would helplessly cry, in search for his brother. That is until Fisher's dog thought of this beautiful gift to help him cope. 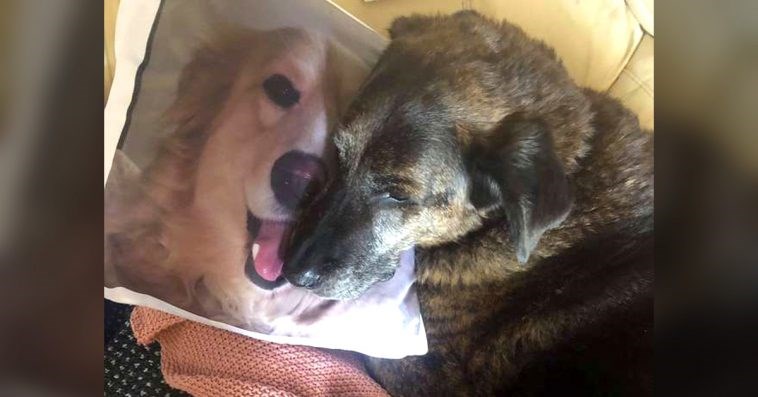 Josh Kelly suffered from epilepsy, a brain disorder that forced him to drop out of high school nine days before graduation. For nearly a decade, Kelly attended Idaho State University working toward a degree in geology, with his service dog, a black pit bull named Cletus, by his side. The pair would dutifully walk two miles both ways to catch the bus to campus.

Unfortunately, Kelly passed away in February just two classes shy of his degree. Nonetheless, ISU granted him a posthumous degree on May 10. In the young man's place, Kelly's tearful father, Terrell, walked across the stage with Cletus by his side and accepted the diploma.

On his last day at a lion park, an employee gets a hug-filled goodbye from the tiniest members of the park's pride. 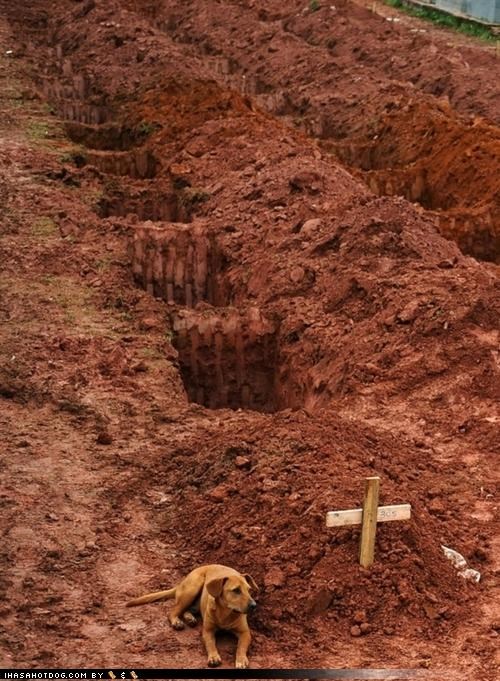 The Most Heartbreaking Heartwarming Homecoming EVER 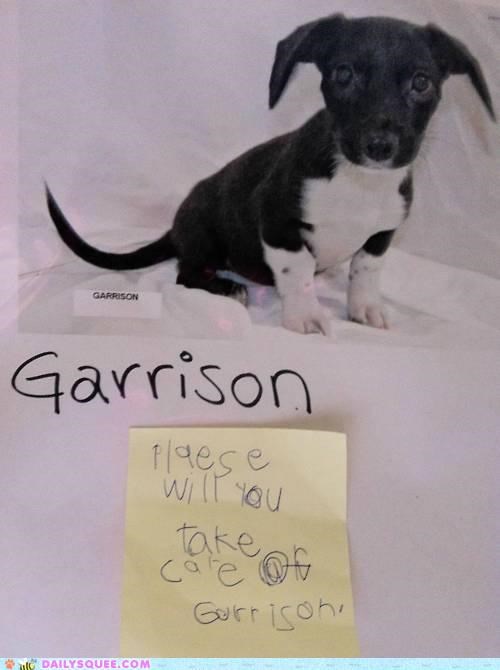 17 Cat Memes To Make You Laugh Until You Cry

18 Funny Cat Memes to Help Get You Through the Day

They Can Talk: Fresh Collection Of Funny Conversations Between Animals (Comics)