The cat who inspired James Bowen's bestselling book and film A Street Cat Named Bob, has died at the age of 14.

James, a recovering addict, first met Bob in 2007 when he found him abandoned and injured. James took care of Bob who in turn gave him a reason to get up each morning. They quickly became inseparable, busking and selling The Big Issue on the streets of London.

In 2012 Hodder and Stoughton published Bowen's first book recounting their adventures – A Street Cat named Bob. The bestseller was followed by sequels: The World According to Bob, A Gift from Bob and The Little Book of Bob. They went on to sell more than eight million copies and were translated into 40 languages. Bob made it to the silver screen, starring as himself, in a 2016 film of the original book and will reprise his role in A Gift from Bob to be released later this year.

Hodder & Stoughton, who published the bestseller in 2012, confirmed the feline's death in a heartfelt statement.

James Bowen said yesterday: "There's never been a cat like him" – and we couldn't agree more. 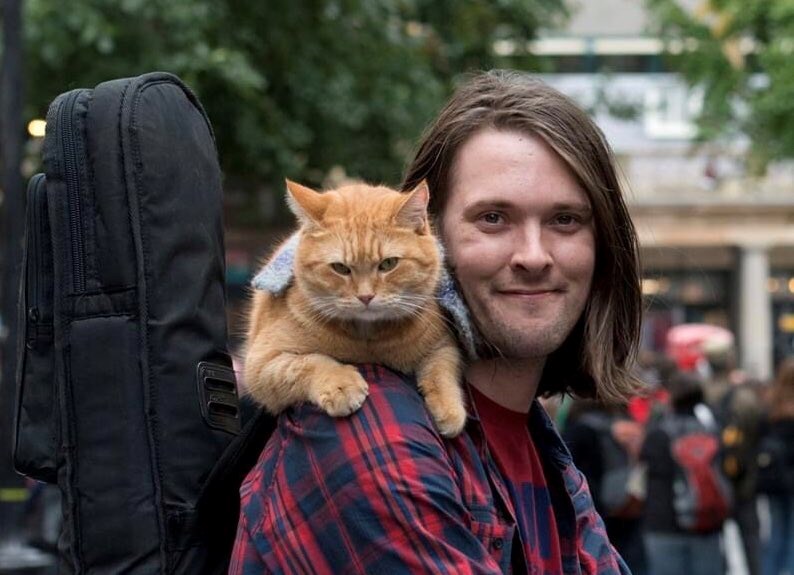 Love is truly so powerful!

Flatbush Cats found Winston alone out in the streets, dirty and hungry. Flatbush Cats is a wonderful nonprofit organization where they rescue and rehabilitate cats off the streets in New York. They don't adopt them but they put them in foster care, where they can find their forever homes once they are healthy.

Just a few months later he was enjoying indoor VIP life with his own new family!

Funny guy Connor Mannings was wandering the streets when he came across a furry friend. 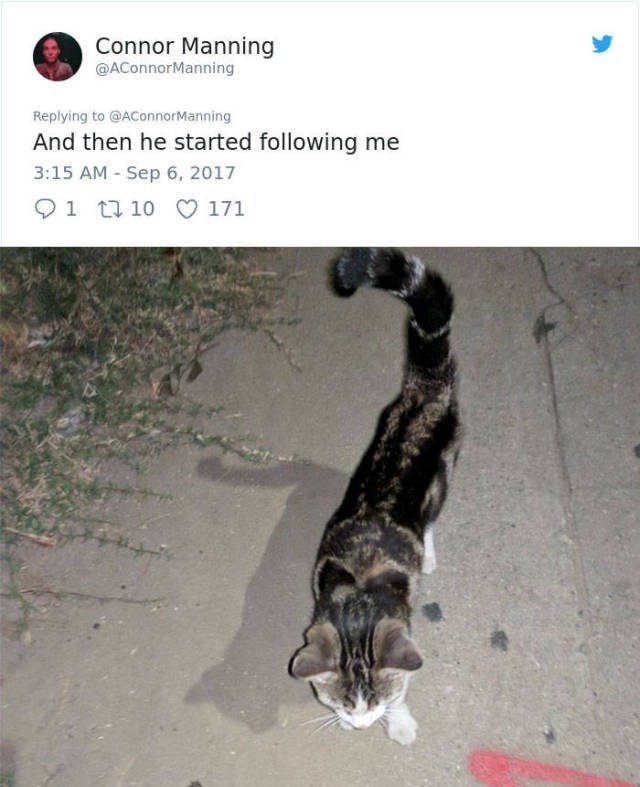