This is one lucky kitten!

Zoe Slocombe's parked her car in Huntingdon, Cambridgeshire, when all of a sudden she heard a kitten's meow outside from her lounge. She went out and searched her car for the kitten but couldn't find the little guy. Turns out, the kitten, who was nicknamed Sparky, was firmly wedged in the engine compartment!

Zoe and her father quickly got to work and took the front part of her car apart to rescue Sparky. She told BBC, "It was dark and we were doing this by torchlight, but we finally saw a tiny furry bum inside the grille. But we did have to prod him a little to persuade him to wriggle free".

According to Zoe, her and her father took out the wheel and the headlights so they can reach Sparky.

Thankfully, they were about to rescue him with no harm done. Zoe wrapped Sparky up in a blanket and now he is in the care of the RSPCA. Julie Eastham, Cromwell Vets practice manager, informed BBC that Sparky was "riddled with fleas, and very hissy and spitty."

Regardless, she continued, "[Sparky] is very lucky to have been found, as at his age, being alone could be dire and he is unlikely to have survived."

At this time it is unknown if Sparky is feral, but Julie Eastham has confirmed that the stressed and scared kitten has quickly turned into a "a real cutie - really purry - so we hope he will find a good home soon".

We hope so too! Thank you to Zoe Slocombe and her father, and Mrs Eastham! You guys rock! 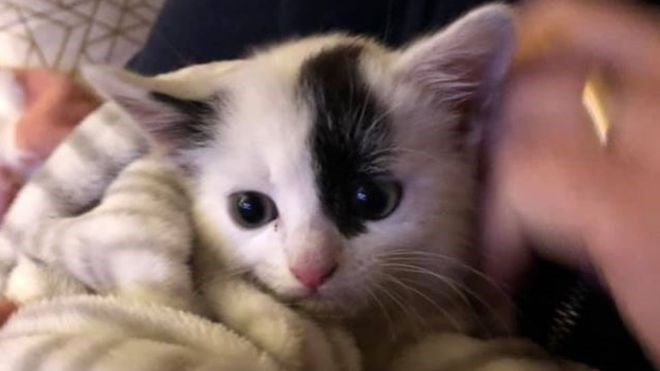 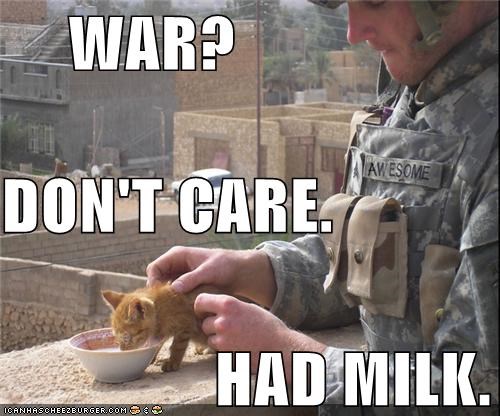 Sunshine In The Form Of Doggo Thoughts (12 Dog Tweets)

Kitten And Baby Chick Are The Best Snuggle Buddies (Video)