We Are Truly Impressed By This Automatic Cat Feeding Machine

Forget to feed your cat? no worries... here's a machine to feed them. Problem solved!

Presumably inspired by Doc Brown's automatic dog-feeding Rube Goldberg machine from Back To The Future, this is a worthwhile (and relatively short) video of the automatic cat-feeding Rube Goldberg machine constructed by Joseph of Joseph's Machines, which is capable of removing a can of cat food from the fridge (then closing the door), taking the top off, and then catapulting it into the wall above the cat's dish. 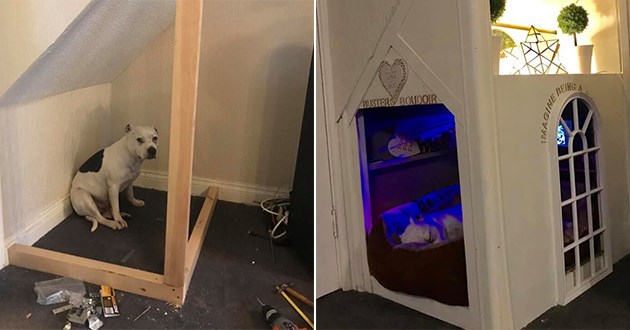 If you've ever struggled to give your cat her medicine or supplements, we've got great news for you! 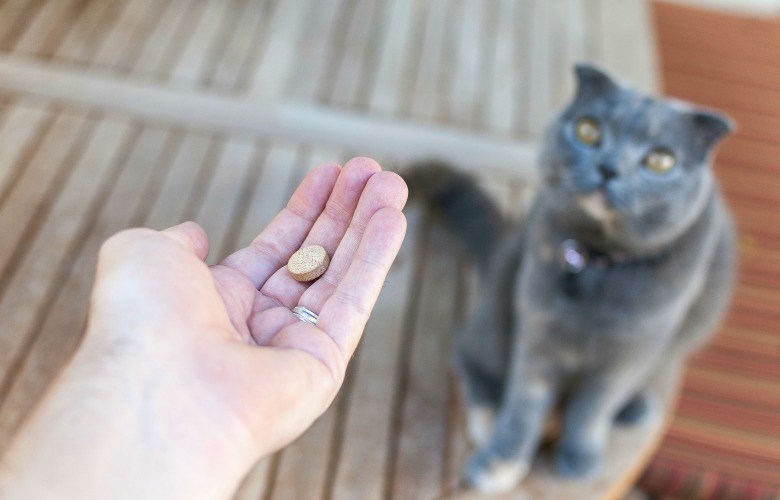 Senior, arthritic, injured or disabled cats all face similar challenges on their everyday routine. One of these challenges is the simple act of using their litter box which can often be very difficult depending on the individual cat's level of mobility. Well, now there is a brilliant and simple solution and its called the kitty box ramp. Via: The Purrington Post 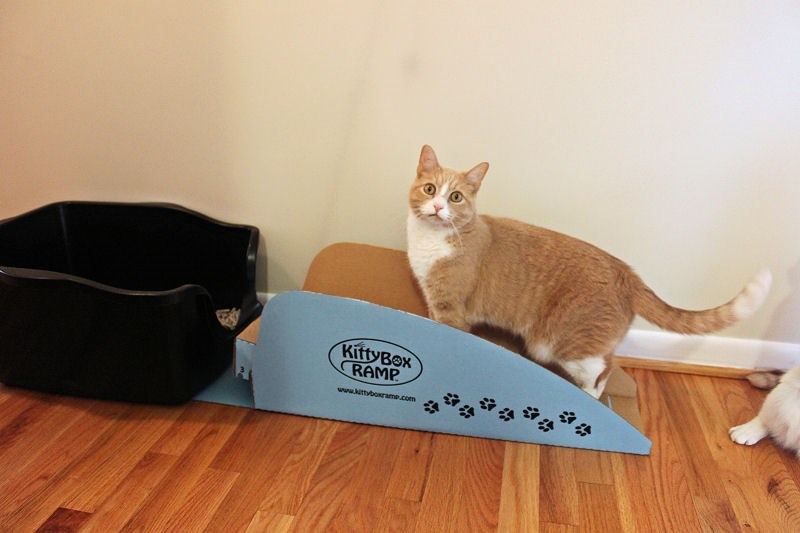 This Dog Has The Perfect Solution For Everyday Problems (Comics) 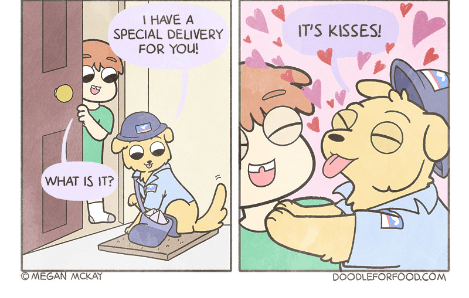 A Dog's Solution for Everything 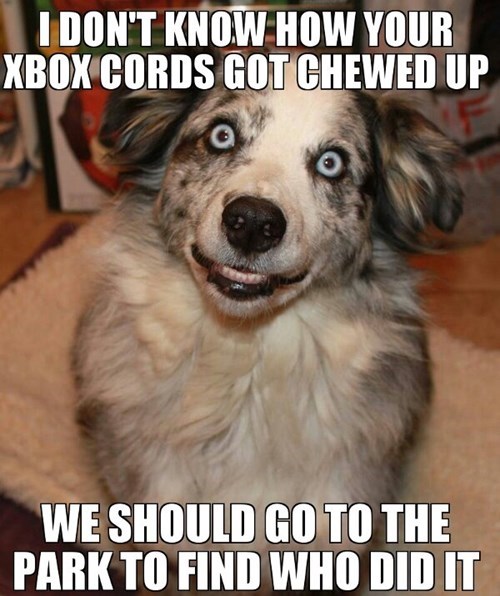 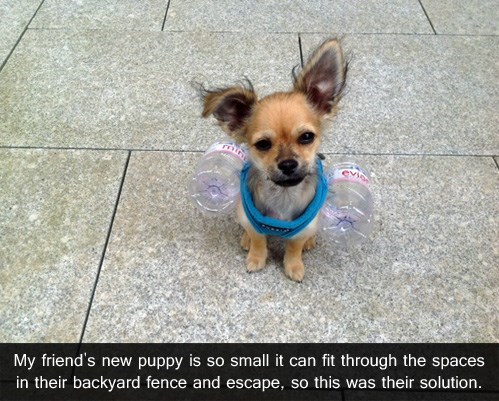 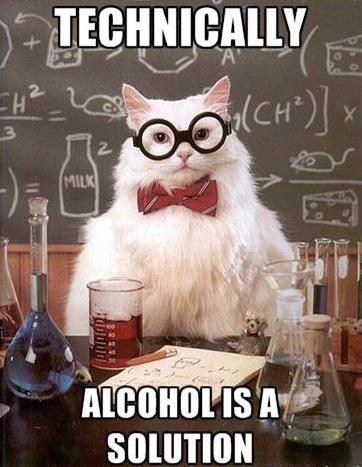 I'll get the Super Glue! 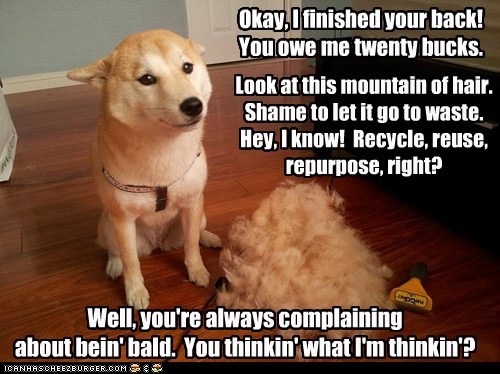 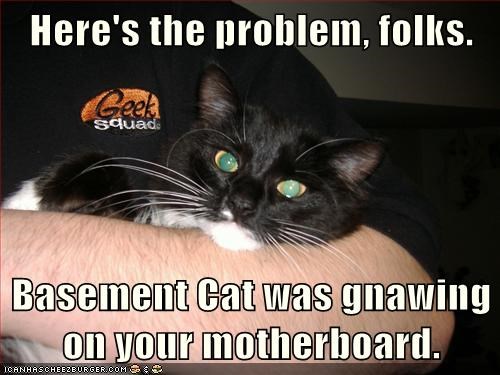 Here's the problem, folks. Basement Cat was gnawing on your motherboard.

SBD, the perfect weapon. After a few minutes, the only Clue is a stunned expression and lolling tongue. 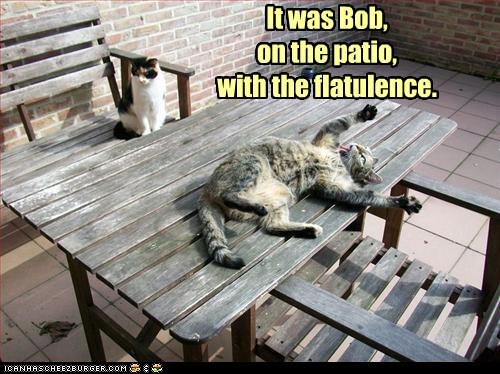 It was Bob, on the patio, with the flatulence 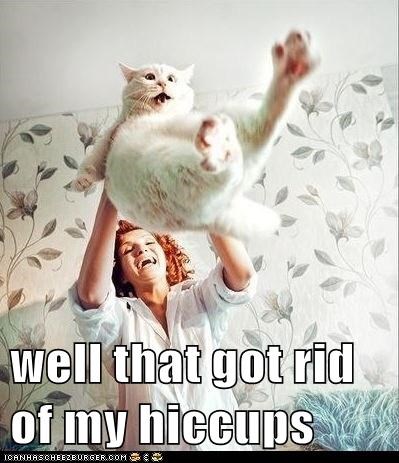 well that got rid of my hiccups 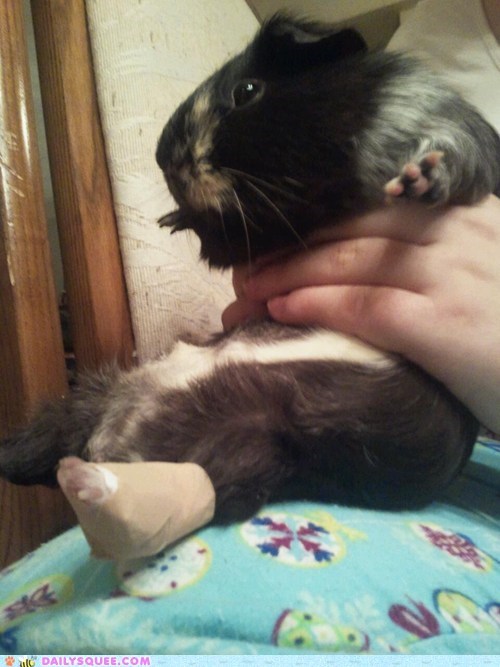 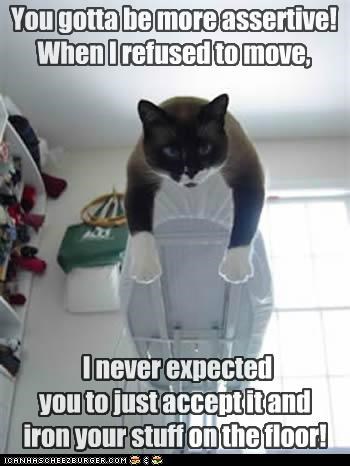 You gotta be more assertive! When I refused to move, I never expected you to just accept it and iron your stuff on the floor! 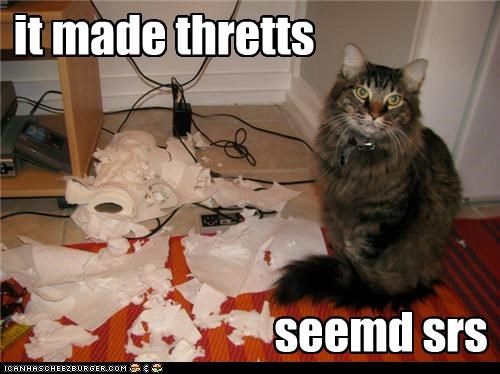 it made thretts seemd srs 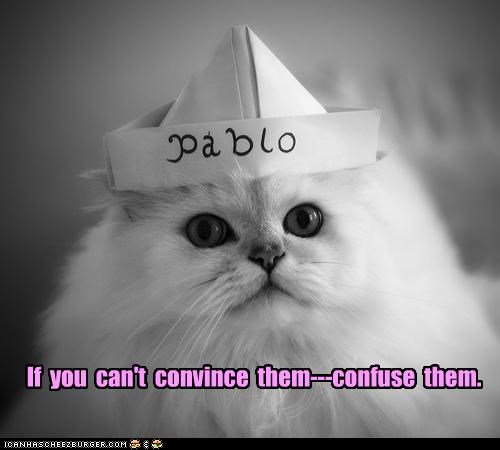 If you can't convince them---confuse them.