Adorable Pandas Rolling Around With Some Balls

This insanely adorable video of pandas playing and rolling around with balls brings up one of life's most important questions - what's rounder, a ball or a rolled up panda?

Having watched this video in its entirety multiple times, we can say with absolute certainty that... we have no idea. Sometimes, you look at the frames in this video and think to yourself: "where is the panda, I only see the balls." But alas, the panda is there. It's just rounder than you could ever expect.

Then again, maybe you would expect such confusion when it comes to pandas, since it is a known fact that pandas are basically always a mess. We love them for that exact reason though. Who doesn't love watching a panda stumble around in all its glorious cuteness?

Ninja Cat "Combat Rolls" Away From the Camera Like a Boss

And Away We Go

Time to Ride in Style 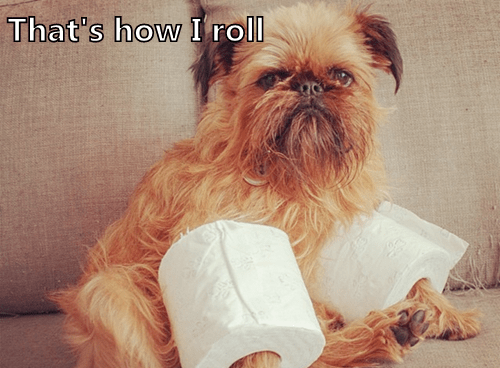 He's On a Roll 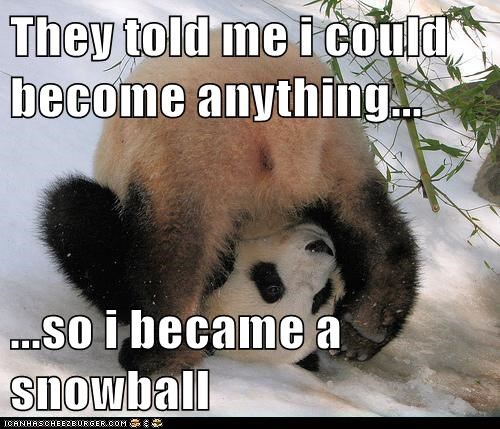 Where Did You Even Get That Stuff? 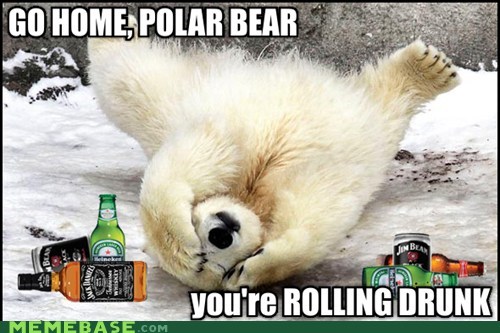 There Must Be an Easier Way to Check 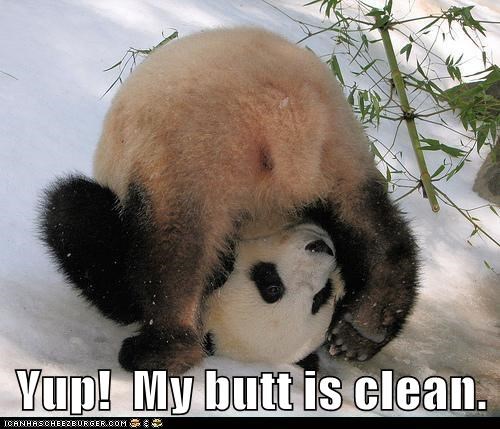 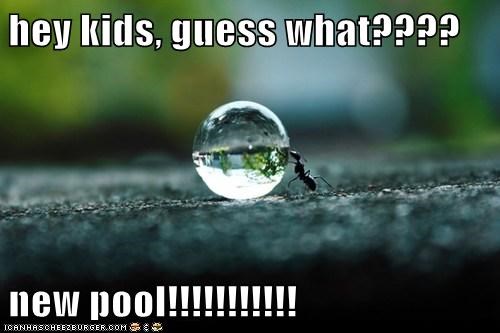 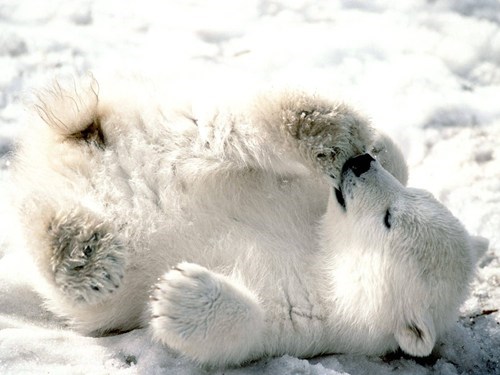 Sometimes if you want the perfect spot to nap, you have to roll around in the snow and make it yourself. The results though are totally worth it and totally squee! 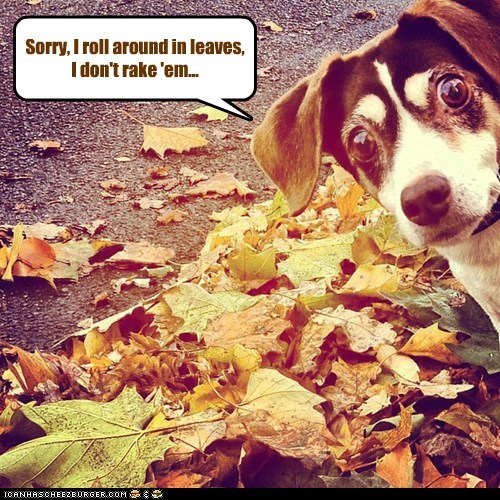 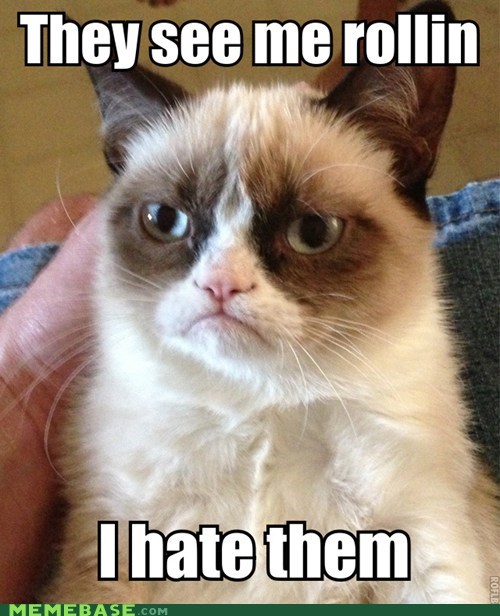 All Your Memes in One Base

Animal Gifs: I MAEDED MYSELF A BURRITO