Life is a roller coaster, make sure you get on at the right time, and hang on the twists and turns. Just hold your lunch as you laugh out loud at these roller coaster puns.

A Dutch theme park called Walibi Holland has just re-opened to the public and share an unusual group of thrill-seekers riding their 'Untamed' coaster.

In a fun and original way to invite back fans, and announce their re-opening, the staff has strapped 22 oversized teddy bears into the coaster for the best thrill ride of their lives!

Viewers were so amused to see the plush dolls bouncing up and down as their ears flapped catching some serious air! Only thing missing? The exciting screams of excitement mixed with a bit of fear of the unknown.

The video did the trick though! The footage went viral and brought smiles around the world!

"This has been the best thing I've seen in lockdown," one YouTuber commented.

Another person wrote: "Never have I wanted to be a teddy bear more in my life!" 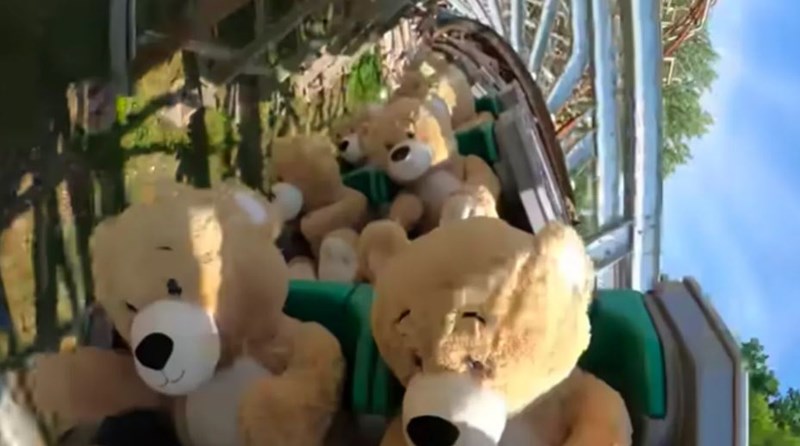 The Legend Of Domino The Cat, By The Oatmeal (Comic)

This is one emotional rollercoaster of a comic strip. But we wouldn't expect anything less from The Oatmeal!

You may recall some of their other hilarious comics, 'Having a Baby vs Having a Cat,'  or 'How to Walk a Human Being (a Guide for Dogs).'

Domino, on the other hand, is more of a legend. A cat who is unique, with a derpy face and constantly drooling -- the story of Domino will be told from generation to generation. 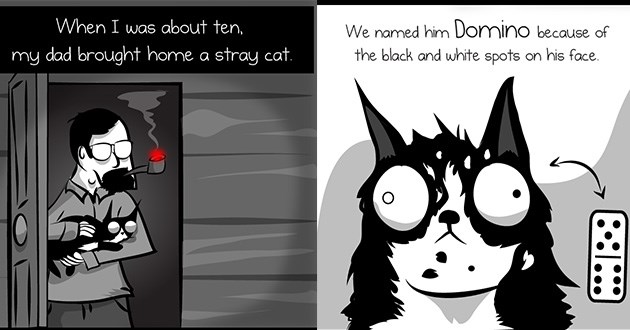 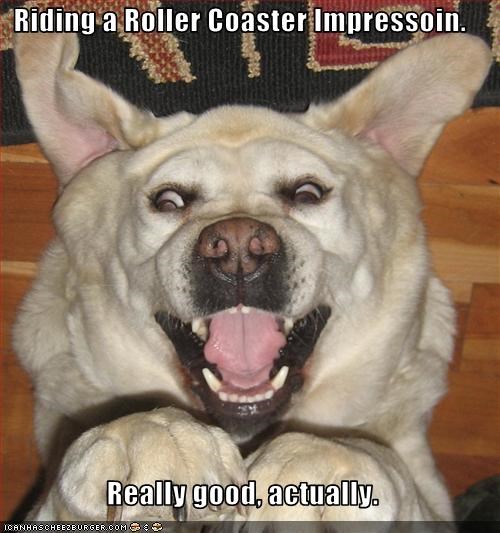 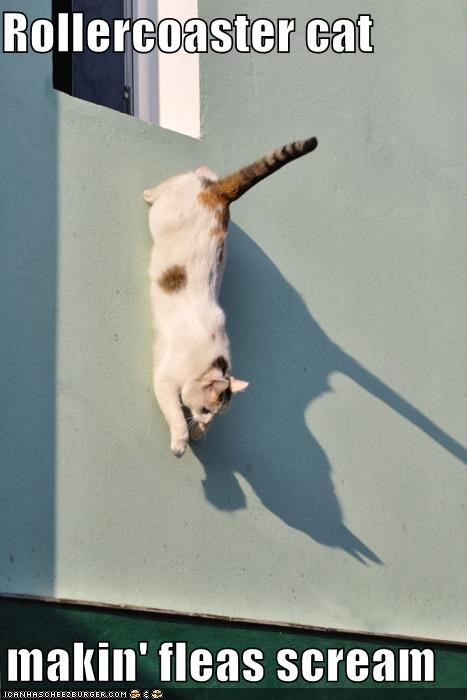 10 Photos of Cats that Look Like Creatures of the Night