When it comes to ratings, animal ratings may just be our all-time favorite. Just look at 'We Rate Dogs'! The most wholesome Twitter account known to man that constantly delivers pure joy. These ratings may not be as wholesome as 'We Rate Dogs,' but they sure do deliver joy! In a hilarious and outrageous way.

All of the animal ratings below have been created and rated by @welcometomymemepage (WTMMP) on Instagram, and we're huge fans. Not only does WTMMP rate animals, but the page rates just about anything and everything and everything is oddly true, you can't help but relatable.

Which animal rating is your favorite? 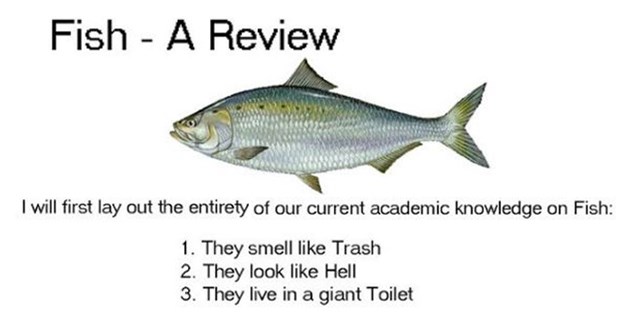 It's strange to think that there are various different fox species out there, and what's weirder is that some of them aren't as classically adorable as the foxes you normally see in the media.

There are over 37 different fox species around the globe, however, only 12 of those fox species would be considered "true fox types" of the Vulpes genus. Foxes can be found all over the globe, in multiple continents and different regions. From the desert regions to the artic, foxes can be found nearly everywhere. Out of all the foxes in the world, the red fox is considered to be the most common.

And we're not sure about you but we haven't seen all 37 species of fox in person, and maybe not even online. Some foxes may look a bit stranger than you would expect. One Twitter user decided to take it upon himself to rate that weirdness.

Twitter user @ColinJCarlson decided to go in-depth and rate various types of foxes, then share those rates with the rest of Twitter. And we're grateful to have such a thoughtful fox rating system in place. 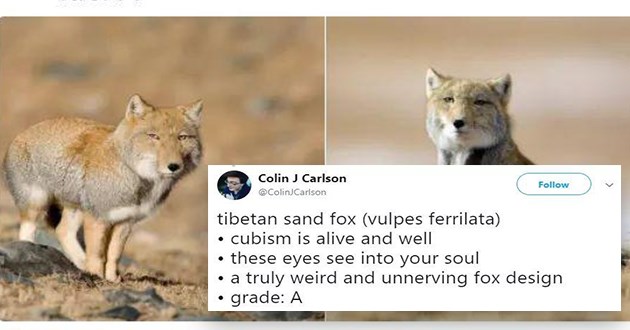 Make way, make way! We've got a sizable load of the newest doggo rates from everyone's favorite Twitter account, "We Rate Dogs," and yes, it's just as precious as ever.

When we think of the word "wholesomeness," it always goes hand in hand with "We Rate Dogs" Seriously. It's the ultimate uplifting source there is and we will never get enough of this delight platform. A world that's all about doggos and all the wonderful doggo things they do.

It's paradise. Enjoy this fresh batch of goodness on us! 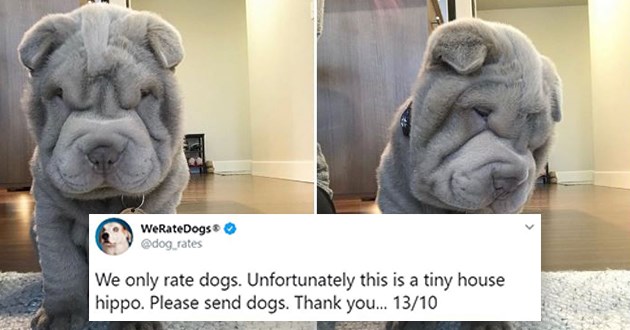 We all know and love We Rate Dogs, but did you know there's an equally righteous cat rating system, as well? That's right! Twitter's own We Rate Cats takes cat rating very seriously, and always seems to get the appropriate score.

Cat rating must be challenging because they're all so cute and they're all so... cat-like. Maybe it's a good thing ICHC doesn't have a rating system of their own, or else we'd end up giving all cats a solid 20/10. And a 50/10 when we're in a good mood. Like right now. 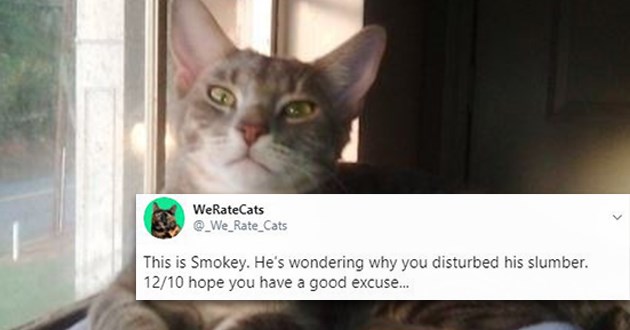 They are very, very important. They have a full-proof rating system which has been 100% accurate since their start. That's a really good track record.

There are many things we love about "We Rate Dogs," for starters, the dogs, and of course, the doggo ratings along with a cute, and appropriate tagline. If there was truly a perfect Twitter page out there, it would be this one.

Enjoy the most recent doggo rates! 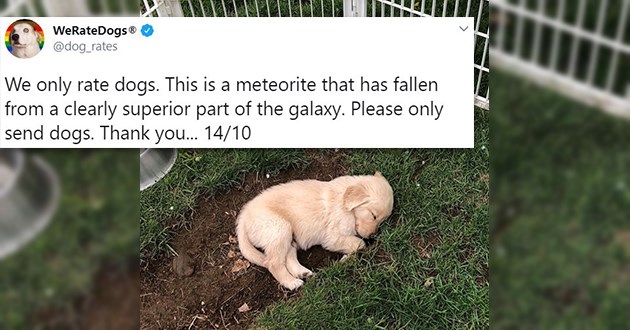 Nine-year-old Gideon Kidd is on a quest to pet as many dogs as he can and has already petted over 300 cuddly canines. He began documenting this mission in 2016 on his blog I've Pet That Dog, but it wasn't until he joined Twitter that he became an internet hit with over 50K followers. On his page, Each dog is given a photo profile with their age, breed and quirky personality description. When asked by TheVice, Why did he start "I've Pet That Dog", Gideon answered: "Well, there's a couple of reasons. One, I LOVEEE dogs. Two, I wanted to see how many dogs I could get. And three, I wanted to show the public about all of the dogs. I wanted to show everybody all of the dogs in the world. I don't think I will ever do that, though". Check out some of his encounter descriptions with his adorable new friends below. 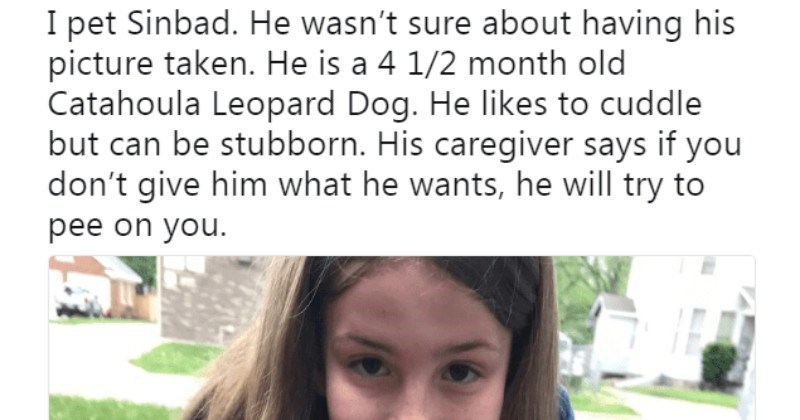 Puppy Loves Sleeping On His Back All Over The House