and dey call it 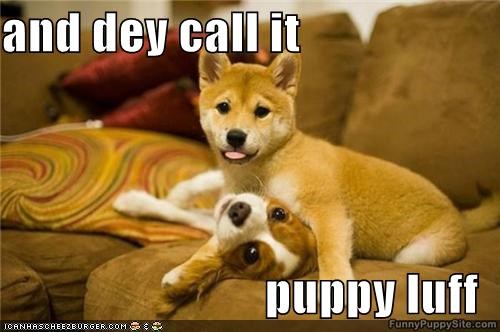 40 Photos That Prove Dogs Have A Sixth Sense

And they are spot on each time!

Dogs are so unbelievably wholesome it's almost supernatural, but for them it's a basic instinct and the most natural thing in the world. 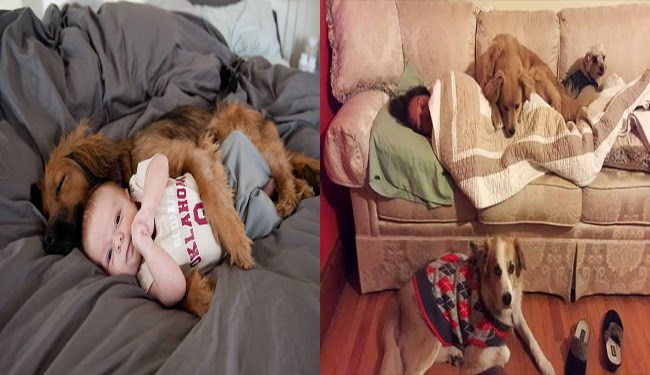 United Airlines is making headlines once again, and once again it is not in a good way. Little under a year ago, in 2017, the airline made headlines when they very forcibly removed a doctor from a United Airlines Flight from Chicago to Louisville after the airline overbooked. The video of the incident went on to be viral, creating a media frenzy. United has been walking on thin ice since.

And now, it seems that, that thin ice has cracked wide open. 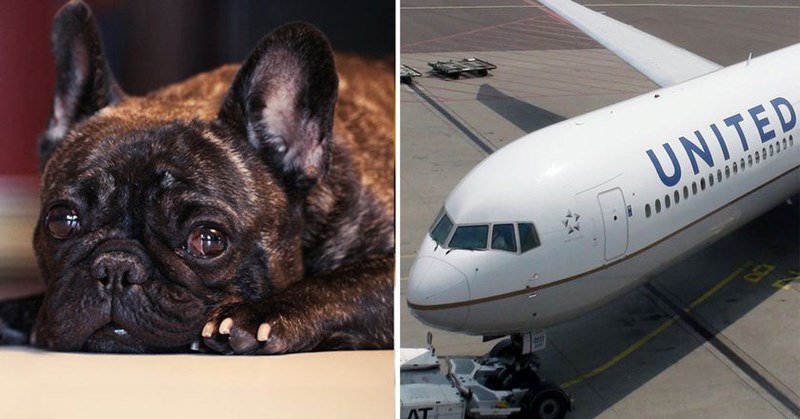 The Science of Puppy Love

Via SciShow
Repost
Recaption
Comments
I Has A Hotdog
Favorite 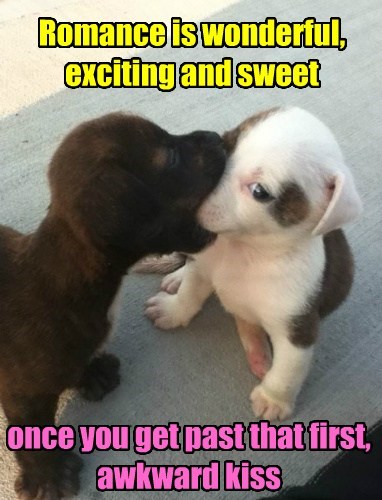 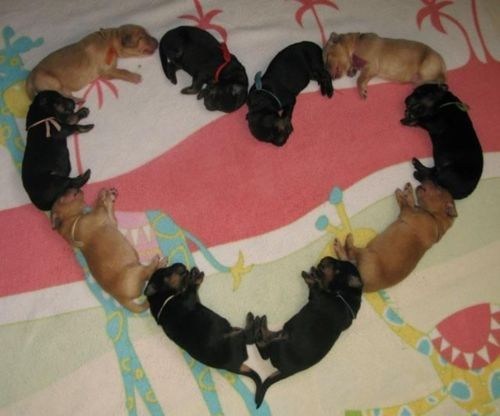 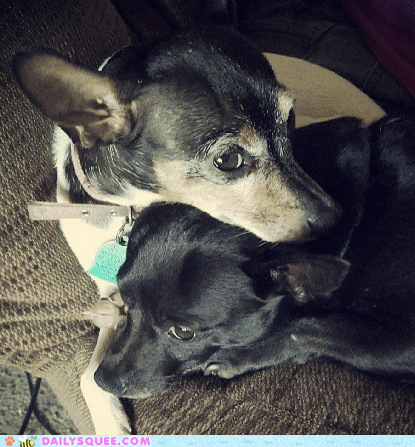 Molly P says Misty (rat terrier) and Woof (chihuahua), being cuddly and in love. And openly unimpressed with our spontaneous photography! 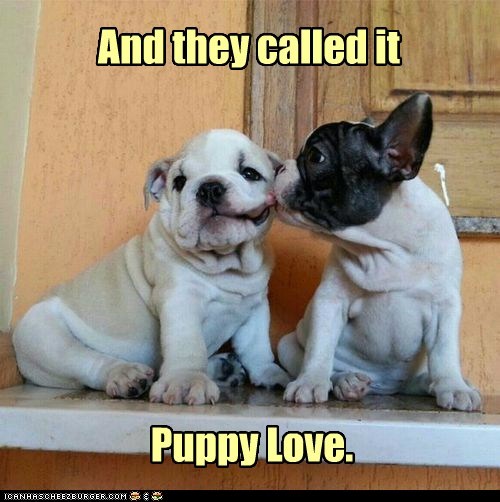 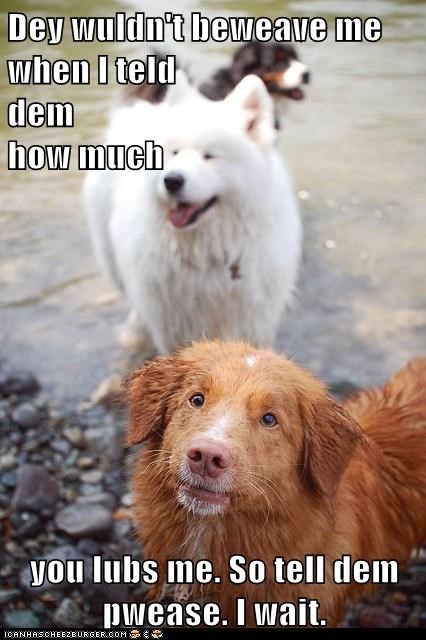 Dey wuldn't beweave me when I teld dem how much you lubs me. So tell dem pwease. I wait.

how much doez ur goggie lub u? 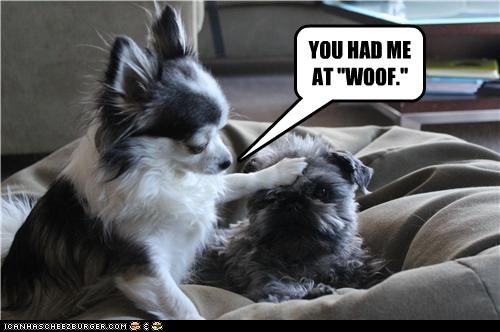 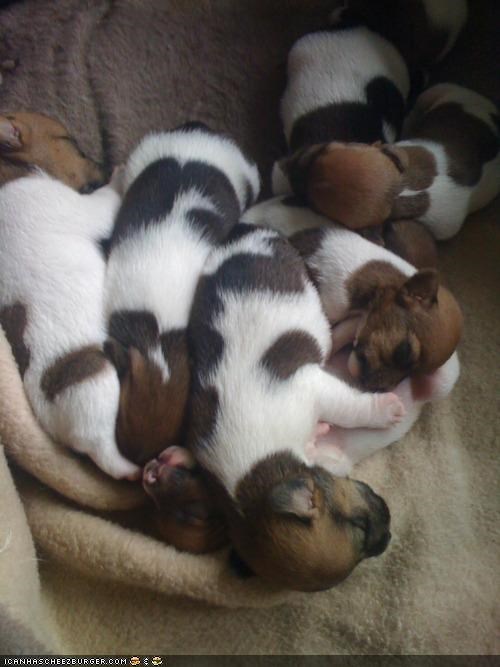 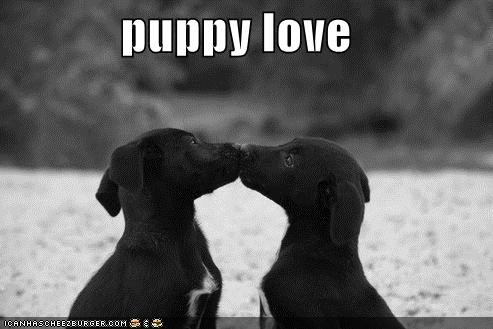 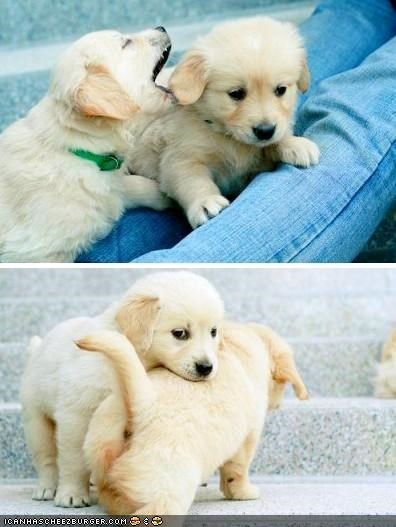