In another entirely unexpected turn to 2020, scientists have discovered that... sometimes, octopus punch fish for no reason. Yes, The Sunday Times reports that "[o]ctopuses are ocean thugs that punch fish," and we are both incredibly surprised and also can't stop laughing, and when you see the video evidence of this, you won't be able to stop laughing either.

Twitter, of course, lost their minds over this strange piece of news, with multiple tweets about it going viral and people having the time of their lives creating memes and sarcastically joking about how octopuses are keeping law and order in the ocean.

They might be right though, who knows what's going on in this strange ocean world? Apparently, one of the things going on are octopuses finding fish. The more you know. 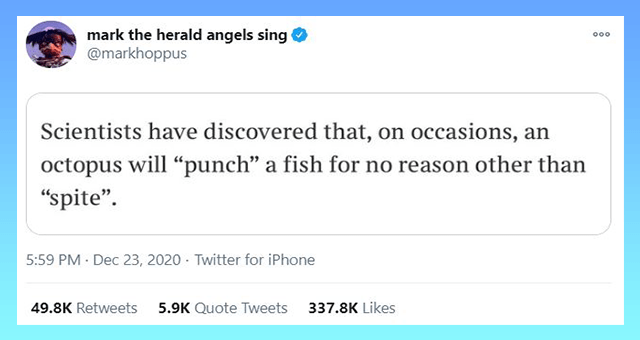 It looks like the dog, the kangaroo, and the guy were all fine in the end.

Jerk Cat Beats up His Brother While They Wait for Food

There isn't any video of this little interaction, but there are step-by-step photos! Clearly someone needs to work on their aggression issues. 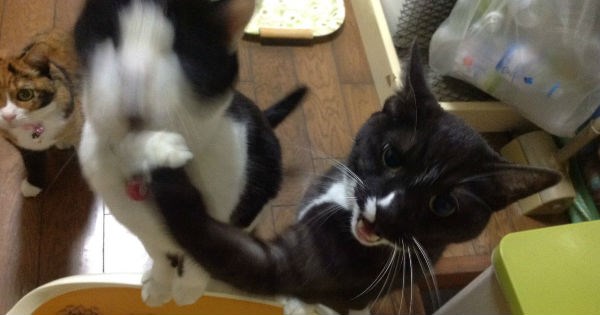 Momma Said Knock You Out (For Treats)

What Did You Say To Me?

Always Good to Learn a Bit of the Culture 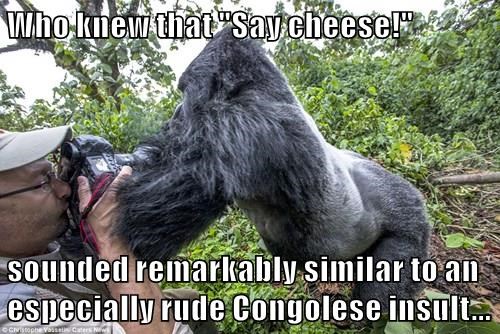 What Happens When a 400lb Gorilla Decides You're in His Personal Space? 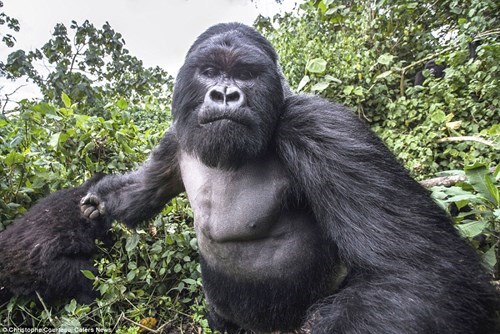 Wildlife photographer Christophe Courteau took the above photo seconds before he was clobbered by 6ft 6in Akarevuro.

Mr Courteau said the gorilla "pushed me out of the way as if I was not there. I felt all of his power and weight on my body. It was like being hit by a train." Come at me bro. These amazing images are all in the builder. Submit a caption and we'll post the good ones in an update.

Kitteh Said Knock You Out 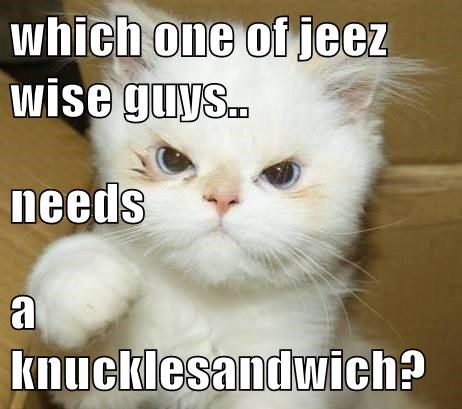 Let Me Sing You a Lullaby...With my Fist! 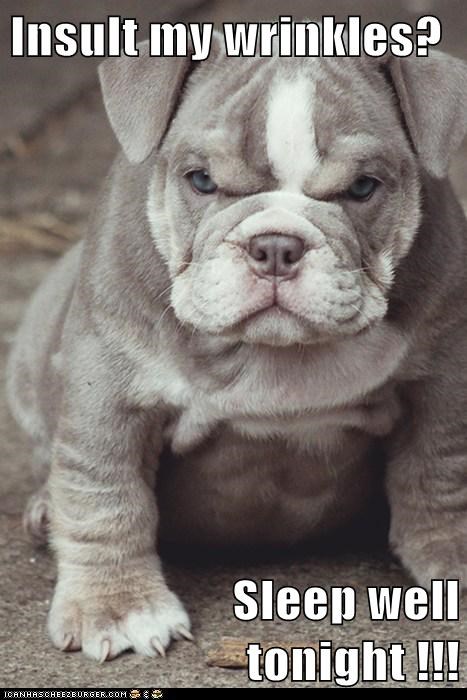 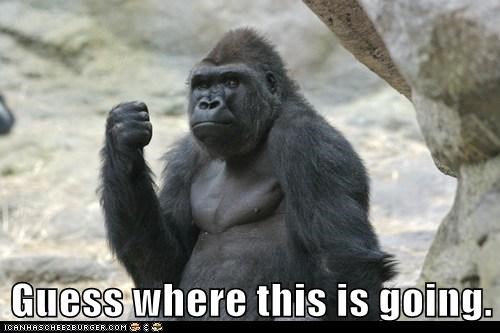 Roboman Versus the Furry Beast

Tell Me It's So 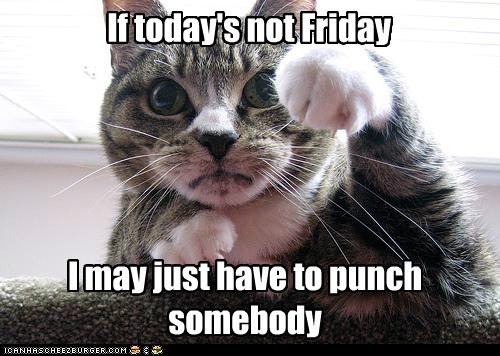 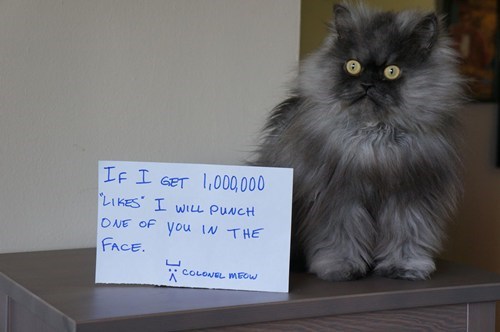 Via Facebook
Repost
Recaption
Comments
Advertisement
I Can Has Cheezburger?
Favorite

Colonel Meow is a Master of Social Media 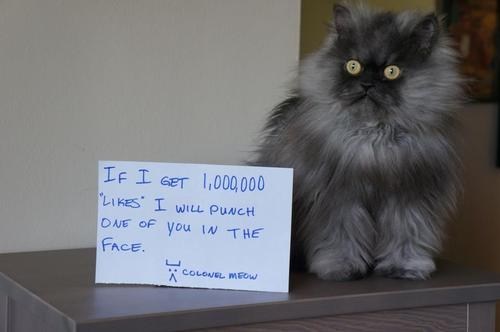 Got Five Friends I Want You to Meet 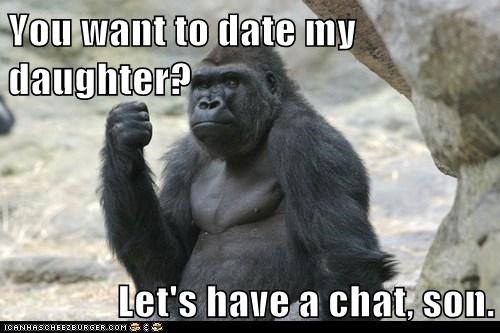 You want to date my daughter? Let's have a chat, son.