Meet Jarvis, a cat that's quite skilled in giving the stink eye to one Nasrin Hami, his owner. Nasrin Hami and her husband are both from Thailand and have recently gone viral after Nasrin began sharing images of Jarvis making the conscious decision to choose her husband over her.

Jarvis is very protective and possessive over Nasrin's husband, and the images that prove it are hilarious. It's hard coming to the realization that your cat has chosen another over you, that level of betraying would cut deep. Definitely doesn't make the story any less hilarious, though. 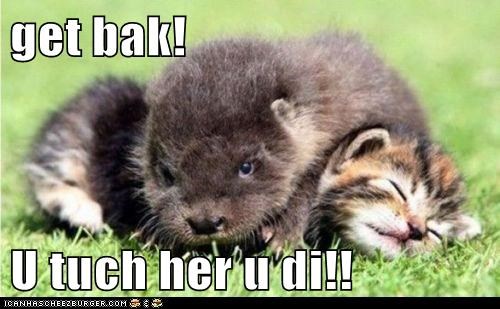 Animal Capshunz: After That, He Starts Charging 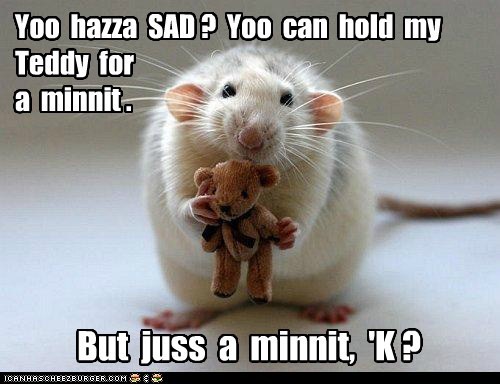 Yoo hazza SAD? Yoo can hold my Teddy for a minnit. But juss a minnit, 'K? 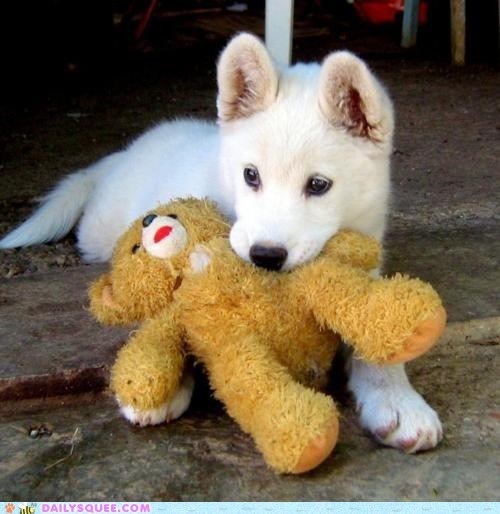 Ain't nothin' in the world gonna separate this prosh puppy from his favorite stuffed friend. Not no way, not no how. 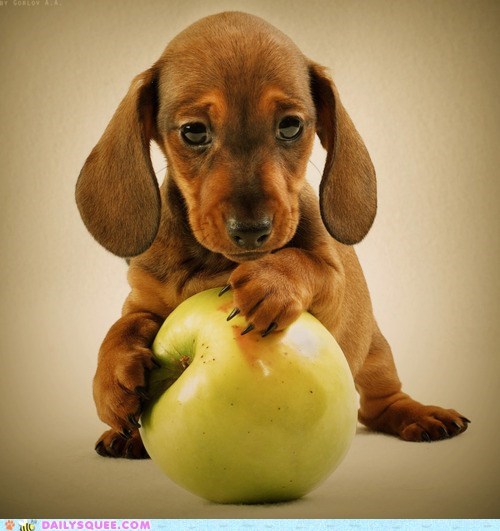 If the apple isn't sufficient fuel to keep the vet off this puppy's back, I'm pretty sure his puppy eyes will work in a pinch. 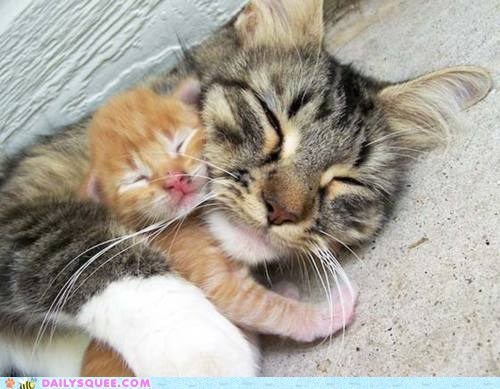 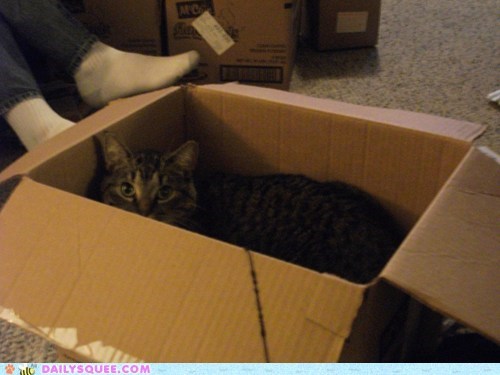 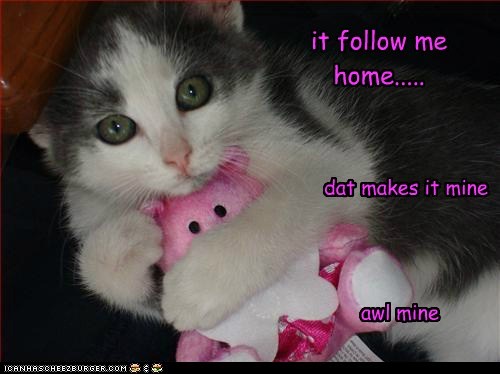 it follow me home..... dat makes it mine awl mine 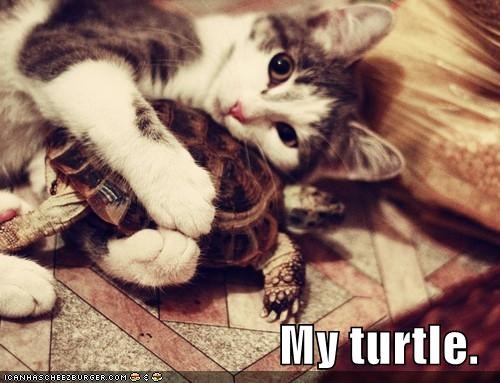 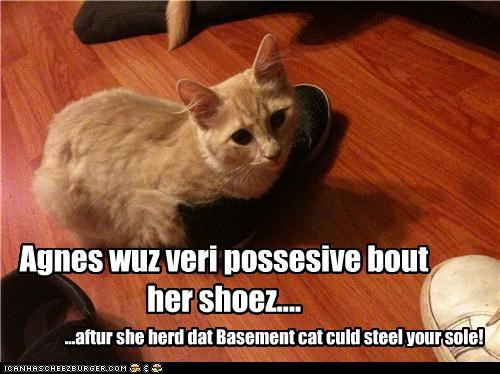 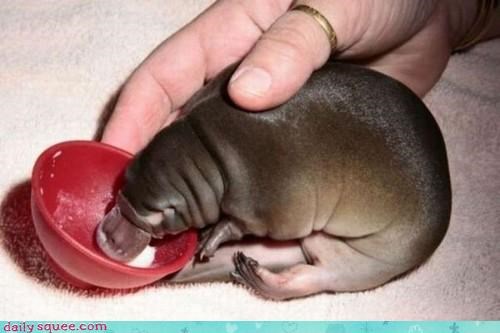 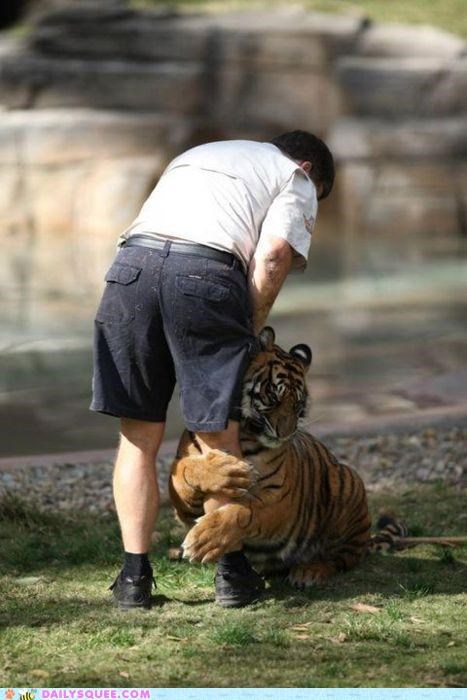 IF YOU TAKE YOUR EYES OFF IT, IT IS MINE. 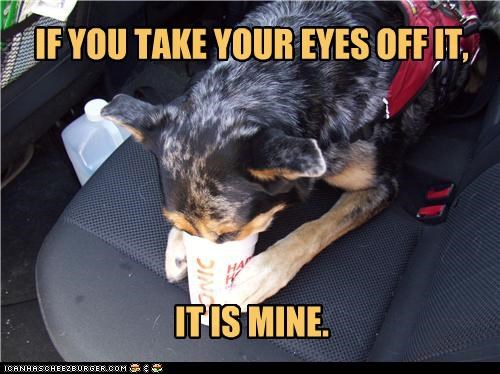 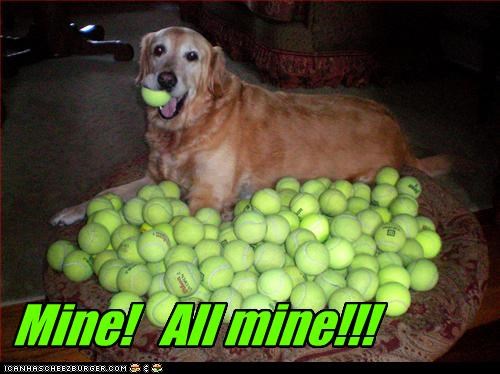