It's Groundhog Day and Punxsutawny Phil Owes Us an Apology 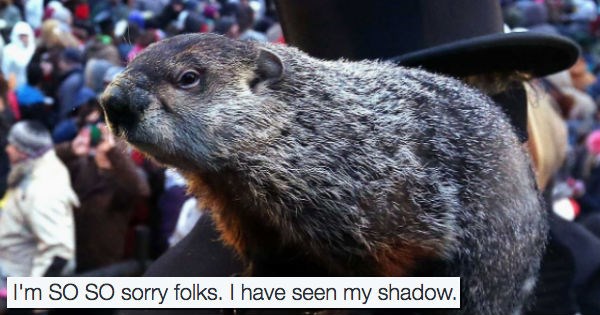 Phil: The Fluffiest Dog on the Internet 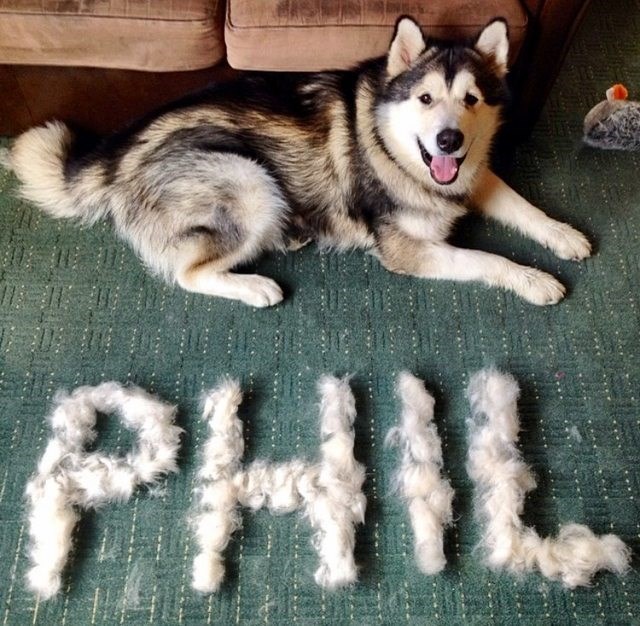