When Photographer Sam Edmonds was in Dhaka, Bangladesh, he came across Robindra Shorbod, a park in the South West of Dhaka. At this small park Edmonds discovered 10 orphan boys that call the park home alongside their 10 dogs. The boys have found many ways to make ends meet, such as begging for money on the streets and collecting plastic to sell for recycling. Despite the sparse resources they have, the children have chosen to share with their dogs. Edmonds wrote on Bored Panda, "In each of these portraits, the boys are individuals. But together they become members of a family. A family of two species and members of each species that have been swept aside in one of the world's largest cities. These portraits show the strength, resilience and most of all, the camaraderie between these orphaned kids and the dogs they have adopted." 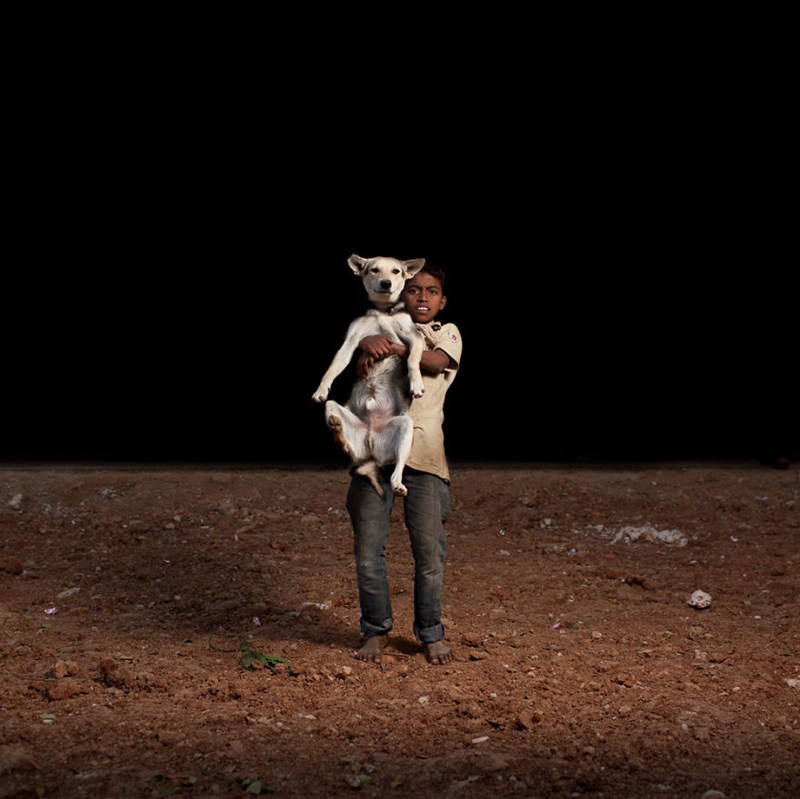 It's Feeding Time for These Rambunctious Orphaned Bear Cubs

Via Rumble Viral
Repost
Recaption
Comments
Advertisement
I Can Has Cheezburger?
Favorite

Warra, the Orphaned Baby Wombat Has a Serious Case of the Zoomies

Via SleepyBurrows
Repost
Recaption
Comments
I Can Has Cheezburger?
Favorite

Watch These Adorable Orphaned Fawns Return to the Wild

After months in the care of the California Wildlife Center in Malibu, California, five orphaned fawns enjoy their first moments back in the wild where they belong.
Orphaned fawns are prevented from seeing human faces and forms during their time in the rehabilitation setting. In keeping with that policy, this video was filmed from behind a camouflage blind in the woods, by a volunteer.

This Orphaned Wombat Loves His Keeper 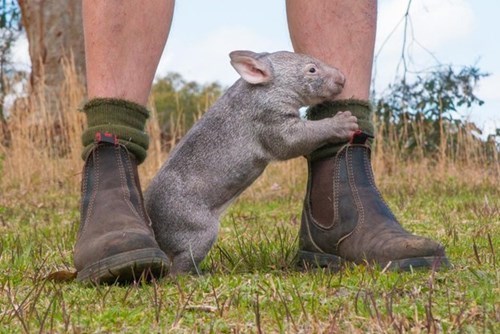 Kenny the Wombat has been gaining attention across the internet after a picture of him sleeping on his back brought attention to his tragic story. Kenny's mother didn't survive after being hit by car, so Kenny is now in the hands of the Australian Reptile Park's keeper Tim Faulkner doing rehabilitation.

You Know the Answer is Yes 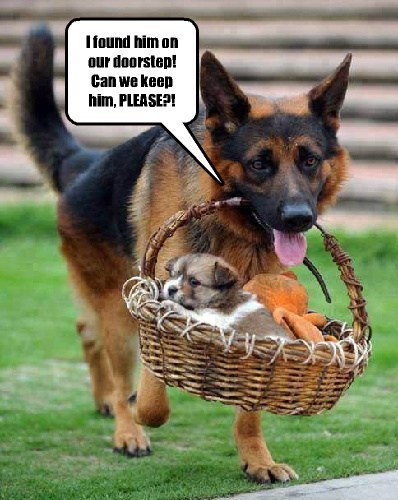 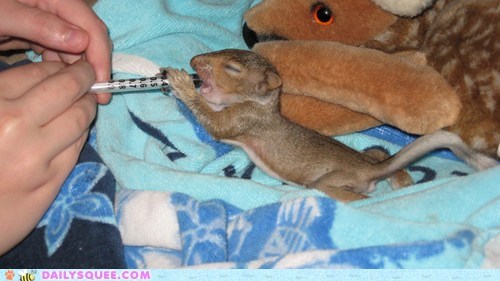 Teagan says: "We found 4-week-old baby Sophie after a terrible storm knocked her from a tree and she rolled onto the road. Mama was no where in sight so we rescued her. After rehydrating her we started feeding her reccomended powdered puppy milk. We were afraid that she'd reject it because it wasn't mama's; boy were we wrong!"

What a wonderful story of rescue and TLC! I hope Sophie is doing well and that this story has a happy ending. 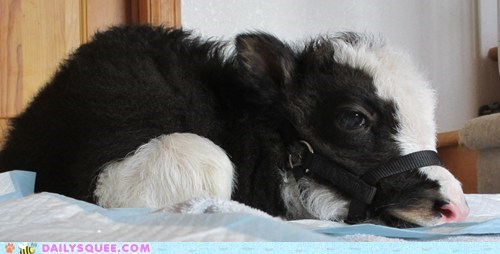 Braveharlot says: "This baby Yak was orphaned by his mother, so I rescued him and brought him inside to try and keep him alive. He was about ten-days-old in this shot. He's now a rambunctious two-month-old, but it was pretty hit or miss for the first few days. He ended up with the name "Squeaky" because he made sad, little, squeaking noises whenever he got hungry."

Awwww poor widdle orphaned Yak! Don't worry Squeaky, now you have a loving home. I hope you never have to be alone again <3 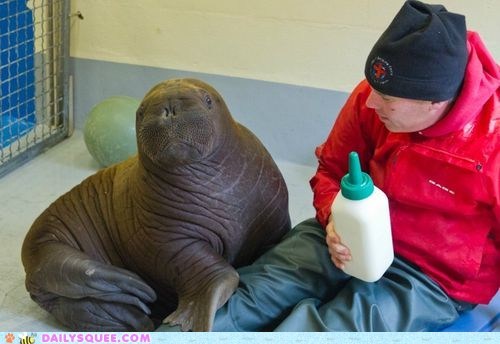 This 200lb orphaned baby Walrus was rescued last Saturday by some local fisherman in Barrow, Alaska, and the little guy has since been transported to the Alaskan SeaLife Center for care and rehabilitation. Here's hoping he grows up happy and healthy! 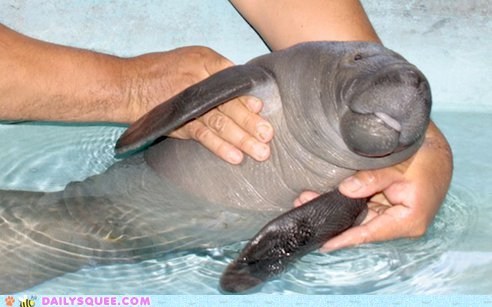 This poor blorpy baby was orphaned and rescued in the Amazon. Applause to the lovely people who saved such a sweet face! 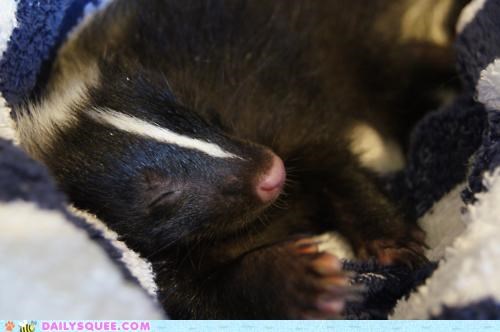 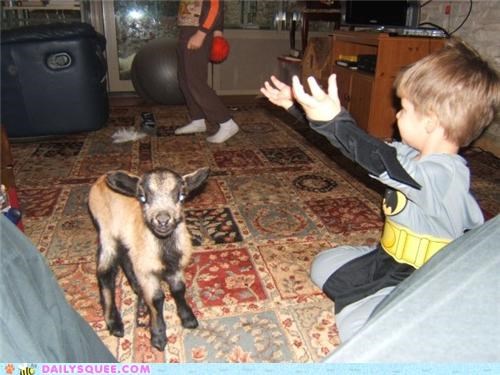 No matter how you have it.