Losing your pet is a different kind of pain. And you know that you love that thing so much, you'll do anything in your capabilities to get them back. So, when you're walking your dog, and it somehow gets you to let go of the leash and sprints off full speed, your first instinct is most likely to run after them, because you're not losing them. Only that when you do that... they might just think you're playing and run faster.

After a tweet went viral, people on twitter shared their own stories of running after their dogs while the dogs think they're a game. Luckily though, in most of those stories, the owners either stopped running and had the dog come back to them or the doggo full-on trolled them and just ran back home.

So thank you, twitter, for mildly stressing me out while also making me laugh while also educating me. 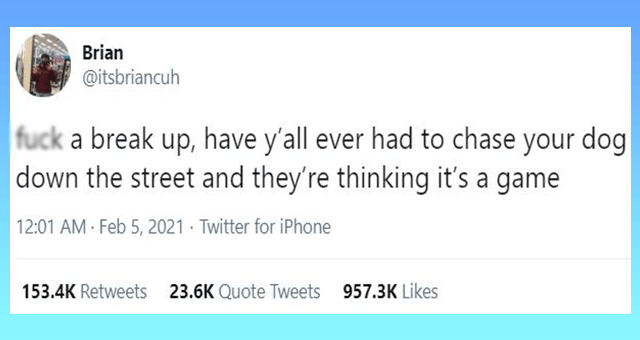 They Think They Have a Monopoly on Funny, but They Haven't a Clue 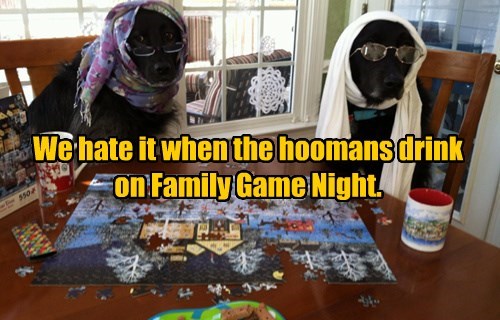 This Should be a Place of Solace, Not a Guppy 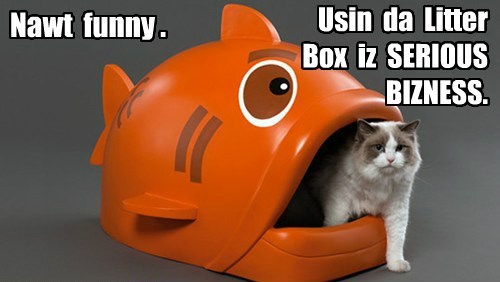 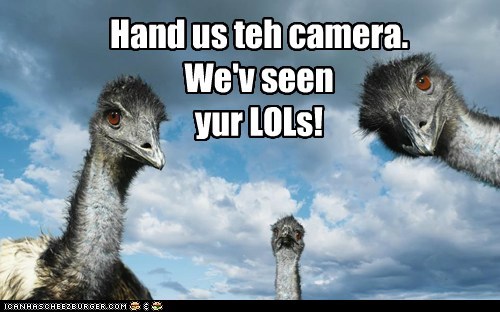 And Is Not Funny 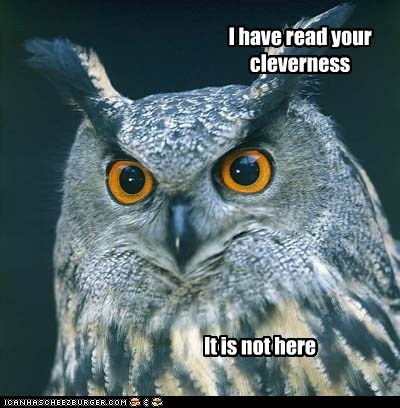 I have read your cleverness It is not here 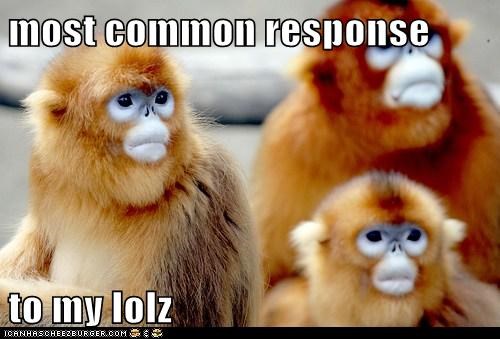 most common response to my lolz 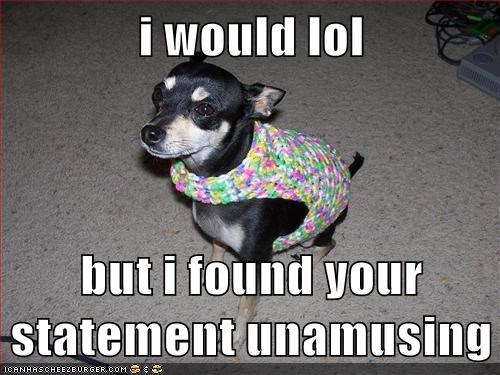 i would lol but i found your statement unamusing 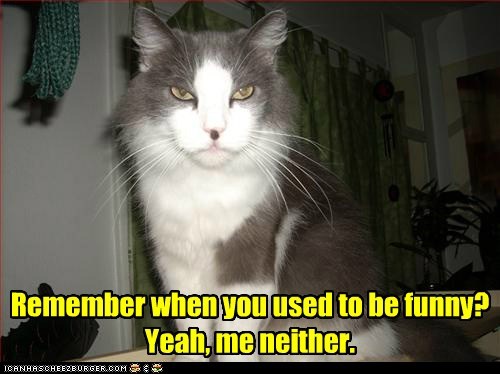 Remember when you used to be funny? Yeah, me neither. 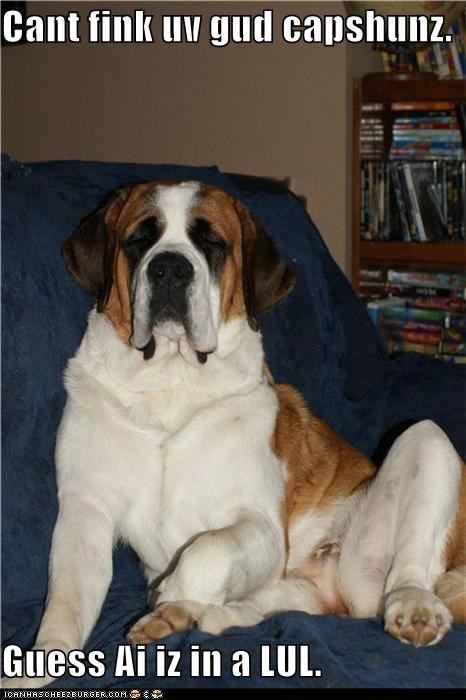 Basement Kitteh is not amused with Copy Cat.

Hardly Anyone, According to the Ratings 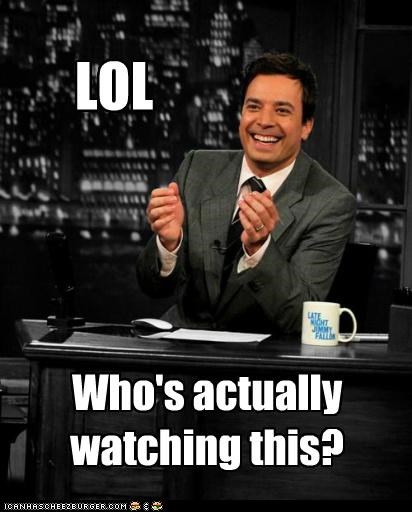 Who's actually watching this? 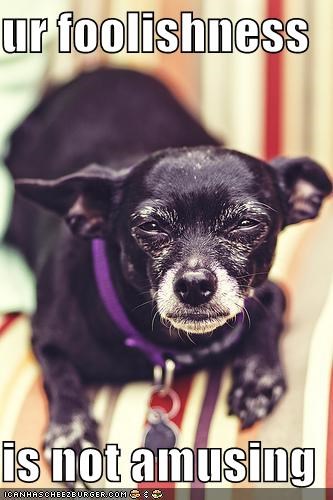 ur foolishness is not amusing

it must be hard 2 be in ur shoos sumtimez!

Can't Both Things Be Funny? 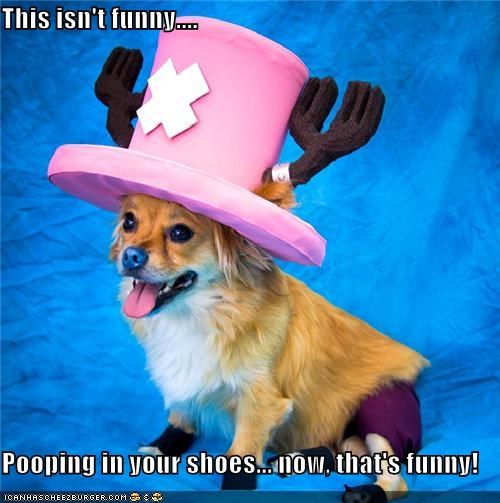 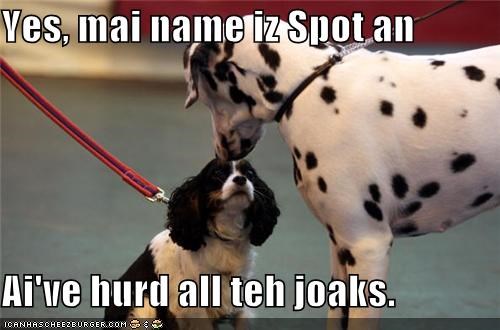 Kittie is completely innocent.. At least that's his story.