That way, we can create our own scenario for each image and it uses a bit of that thing you haven't used in awhile... what's it called again? Oh, right, imagination.

So, here's your challenge, look at the images below and come with some context to them and share them with us in the comments below! The best caption wins! Wins what exactly? We don't know. Mostly honor and nothing more. 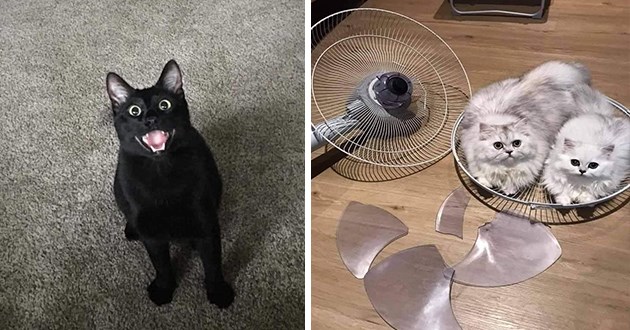 And here we have the cuckoo birds !