Goldfish are known for their poor memories. However, this is a complete myth that! Despite its lack of scientific backing, this concept has spread widely and remained largely undisputed for many years. What if I told you that goldfish memory can actually last weeks, months, and even years! You'd be all like: bish whaaaaat. Well, it's true! These uniquely beautiful little fishies are easily recognizable by their distinct orange hues covering their little bodies and spreading as well to their extensive fins.

Live Science recently reached out to Culum Brown, an expert in fish cognition at Macquarie University in Australia, who told Live Science: 'We've known about the reasonably good memories of goldfish since the '50s and '60s. Despite what everybody thinks, they're actually really intelligent.' 'Brown has studied the intelligence of fish, including goldfish, for more than 25 years and thinks the misconception comes from a combination of ignorance about fish intelligence in general and guilt, because pet owners often keep them in small, boring tanks.' 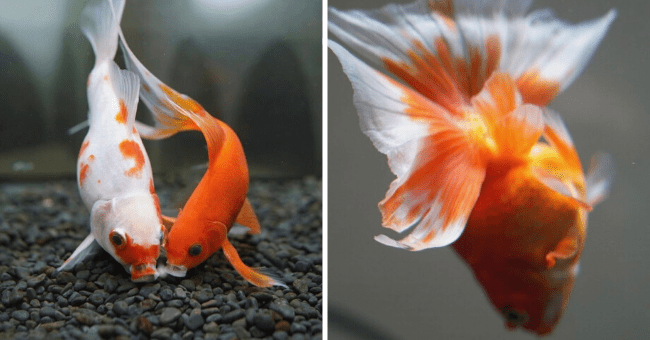 When Internet sensation, Grumpy Cat, passed away few months ago, the world mourned over this comically expressive cat who had been the face of countless memes since she first appeared on a Reddit thread back in 2012. Now, months after her death, her memory is being honored on a street corner in Milwaukee by a group of local artists and we think it's beautiful! Story via: Cole & Marmalade 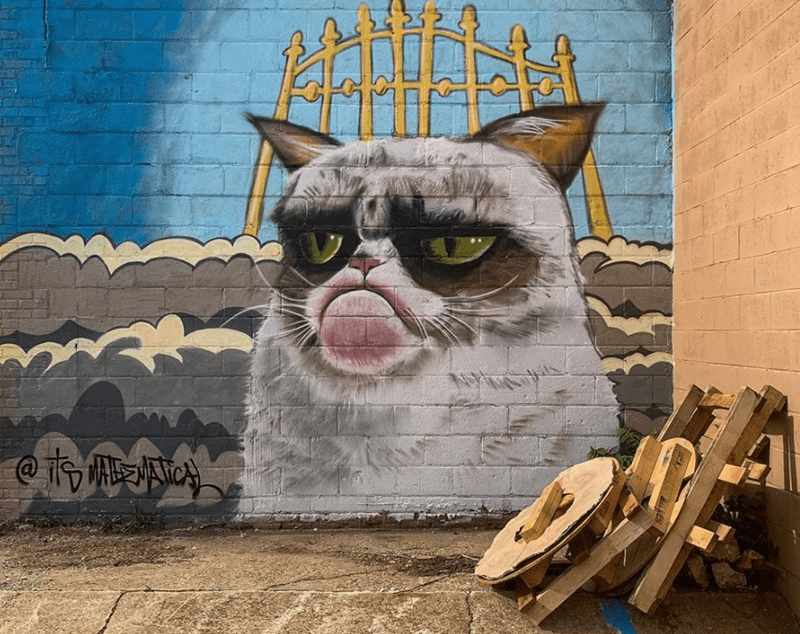 To help people cope with the devastating loss of their pets, the Davenport Memorial Glass company is offering to turn their ashes into beautiful glass mementos that will help owners remember all of the happy moments they shared together. 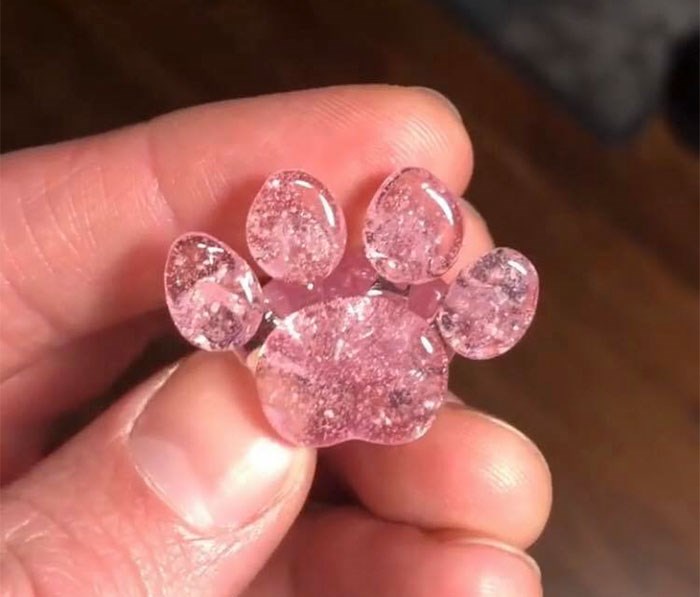 Following the loss of 'Daddy' Karl Lagerfeld a month ago, the people behind the popular blog Choupette's Diary decided to launch a commemorative "Rip Daddy" collection. The collection includes hoodies, shirt, mugs, phone cases, and more. The illustrations that appear on the products were designed by the Choupette's Diary logo illustrator, Monica Smiley. With the purchase of this item from the "RIP Daddy" collection, a portion of proceeds will be donated to the Helen Woodward Animal Center, a private non-profit organization in California that has been committed to the philosophy of people helping animals and animals helping people for over 40 years. The limited edition line, which launches on Friday, will be available exclusively through theChoupette's Diary shop. Via: People Pets 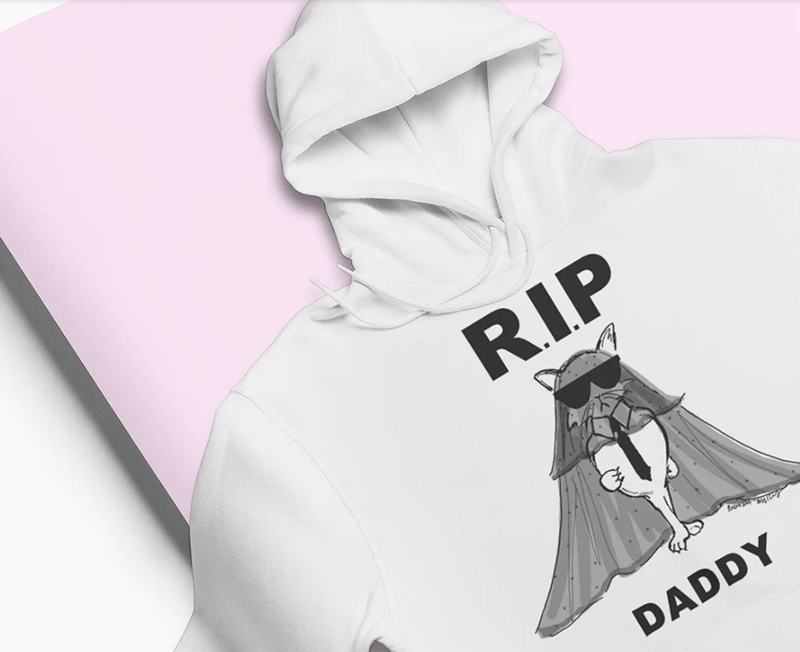 Friends Are The Family You Choose, And Cats Can Choose Dogs

Via: The Meta Picture 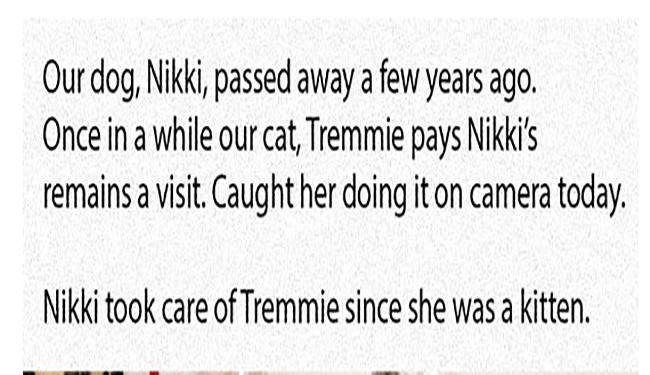 Have I Said That More Than Once Already? 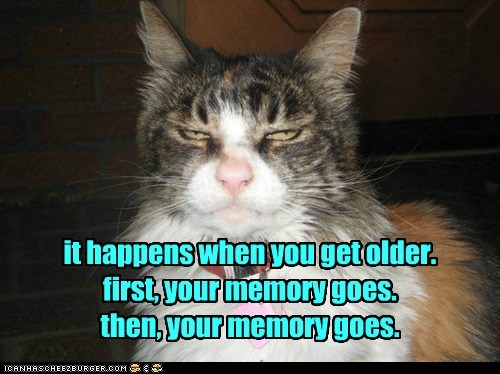 Senior Moments Happen to Everyone Eventually 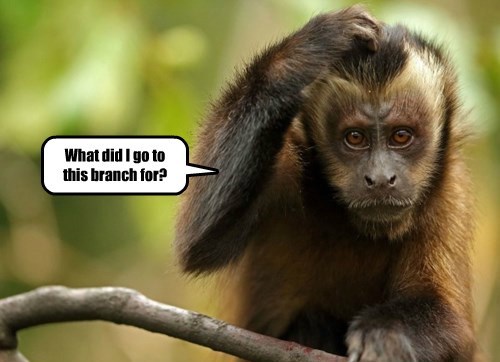 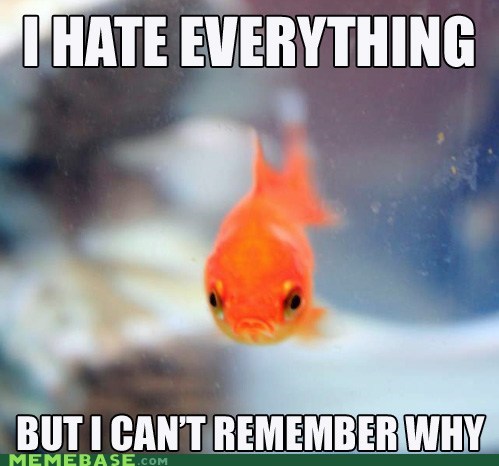 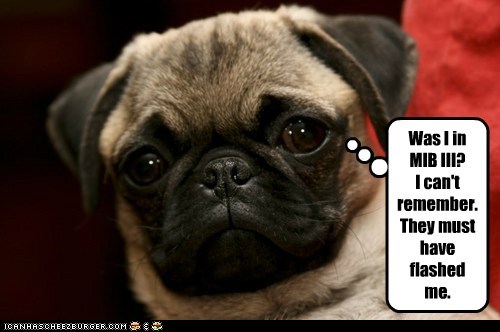 Was I in MIB III? I can't remember. They must have flashed me.

Oh, how I long for the good old days 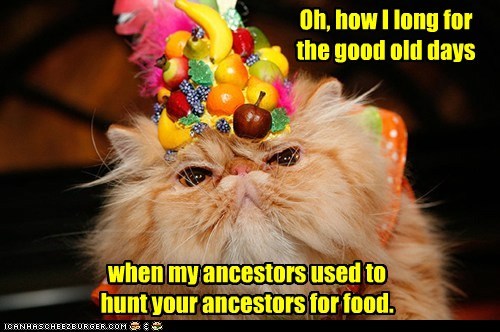 Oh, how I long for the good old days when my ancestors used to hunt your ancestors for food. 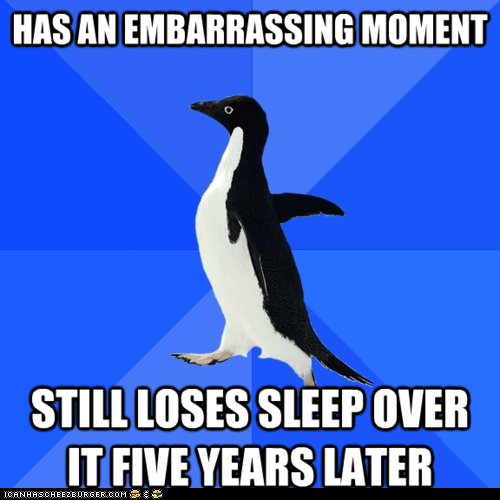 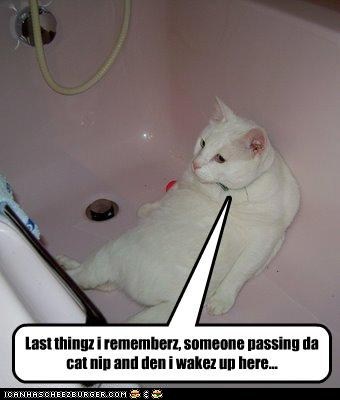 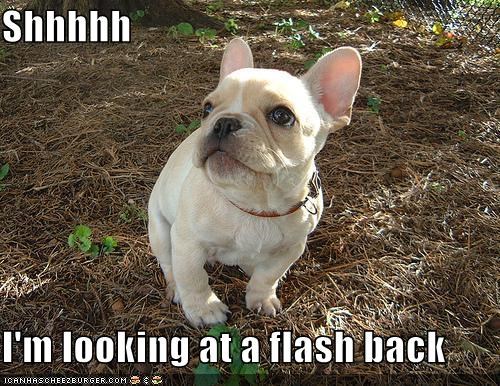 Shhhhh I'm looking at a flash back 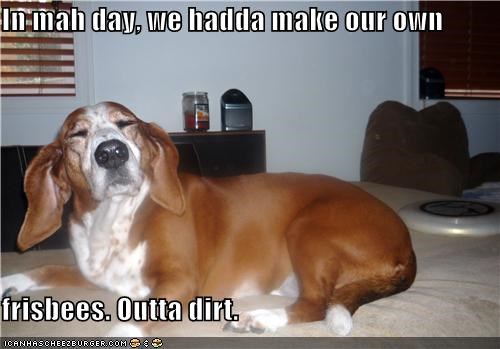