Félicette, the First And Only Cat in Space, Finally Gets Her Own Statue Memorial in France

On October 18, 1963, a cat named Felicette (Then designated C341) was blasted off to space from the Sahara desert by the Centre National d'études Spatiales (CNES), the French version of NASA. 12 min following launch, her capsule parachuted back down to Earth, after a very successful flight. Félicette was then turned to the French space program's laboratories for three months of further study during which she was sadly euthanized so the scientists could study the effects of space travel on her body.

But Felicette's heroic story has been largely forgotten, passed over by history. Very few people are even aware that a cat went to space at all.

Thanks to this space-loving guy, the astrocat finally gets the memorial she rightly deserves. 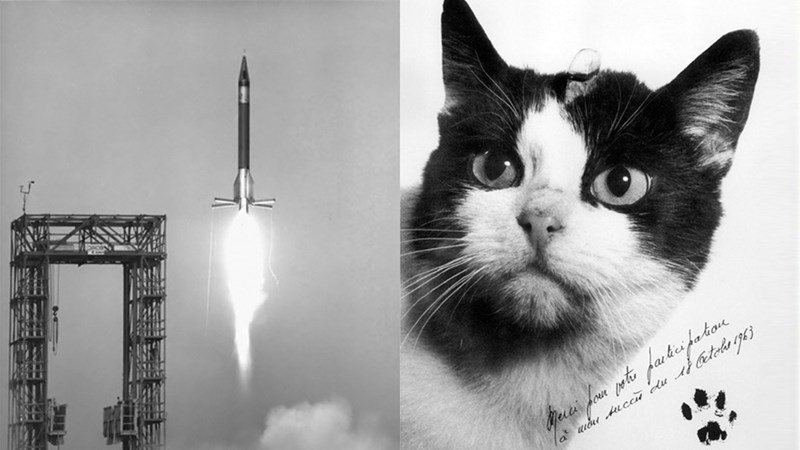 A Memorial Fit for a Dog 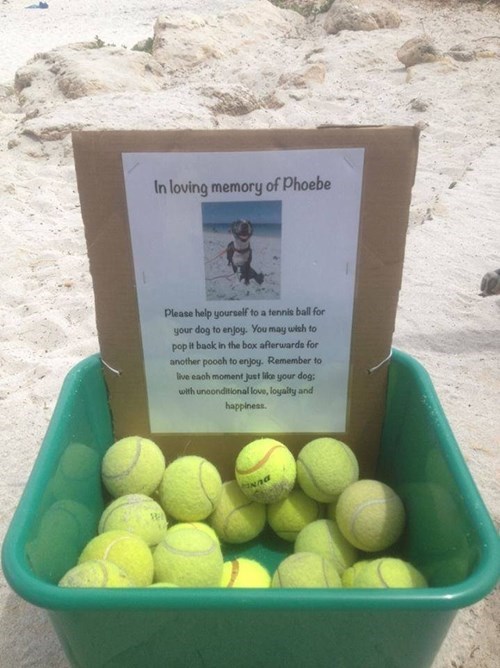 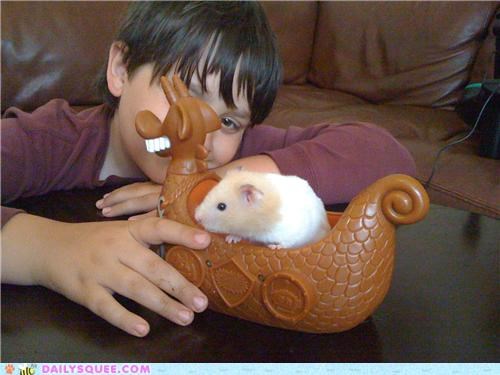 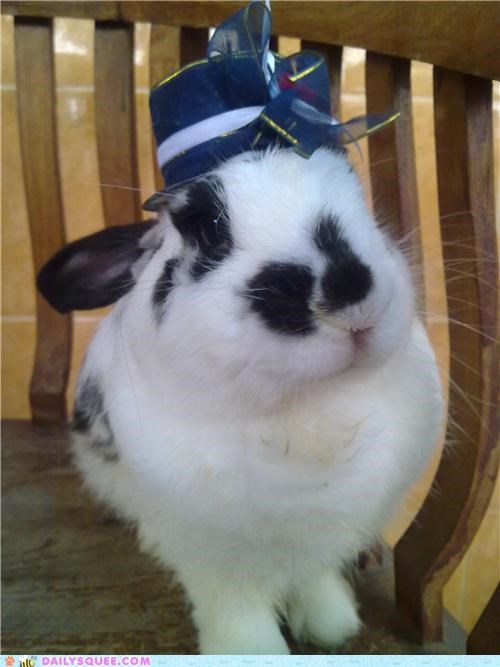