Here's something that one doesn't see every day - Mariah Carey swimming with dolphins, randomly deciding to hit an extremely high note, because why not(?), and the dolphin losing its heckin' mind. The number of times we looped this video is a bit insane, not gonna lie. It's just one of the most amazing things that we've seen dolphins do, and we've seen dolphins do so many amazing thingsbefore.

We've seen an adorable dolphin bringing a human gifts from the bottom of the ocean, we've seen so many dolphins become friends with dogs, we've even seen a dolphin be amazed by a girl's gymnastics skills. But we have never - and we mean ever - seen a dolphin be shook at having a human communicate with it in its own language lol. And twitter has been freaking out about it too. 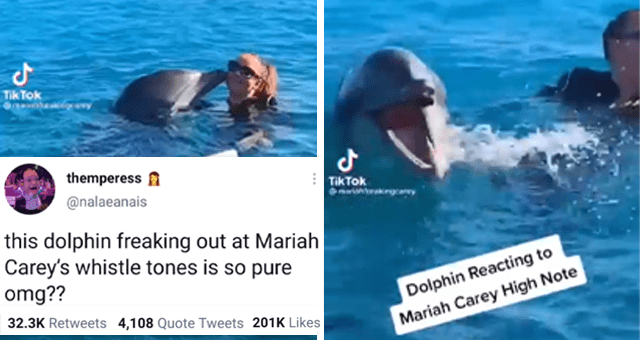 Mariah Carey's Dog Was Looking For a Valentine's Date, and Twitter Responded

Mariah Carey decided to ask the one place where she knows will get the best reaction for her little pup...Twitter! 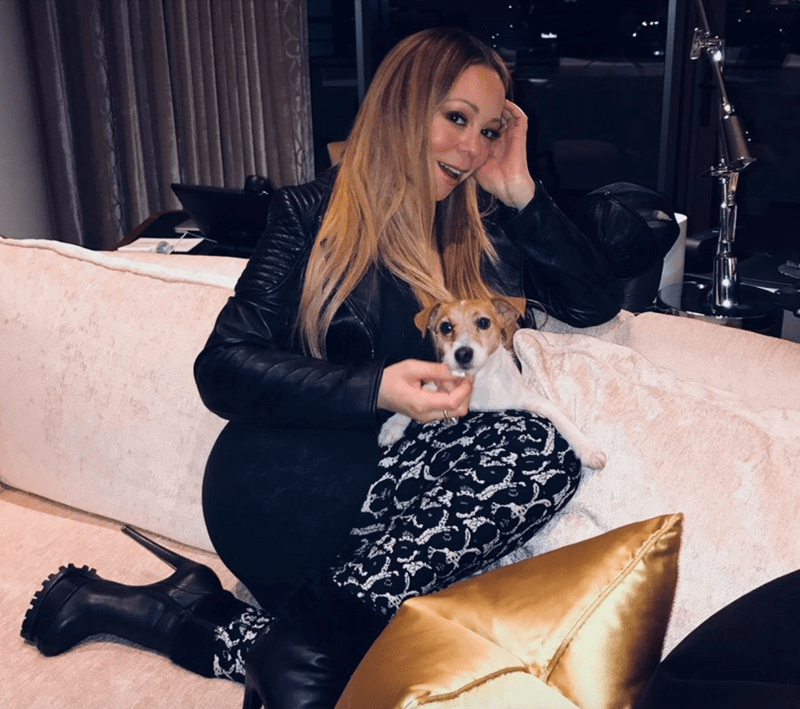 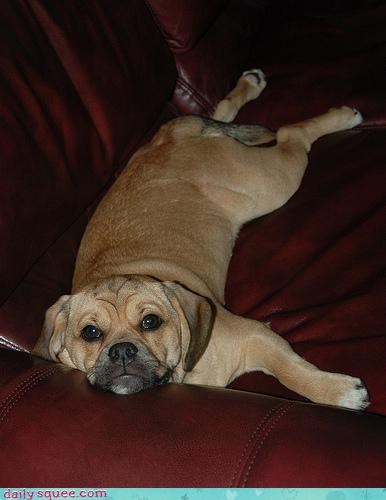 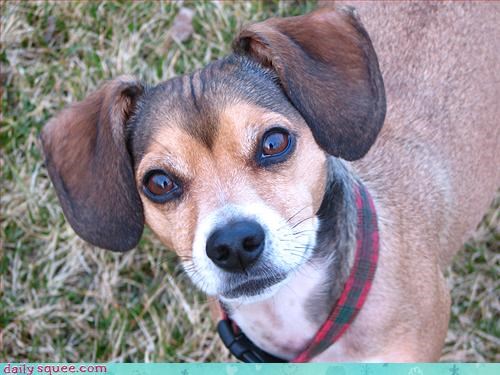 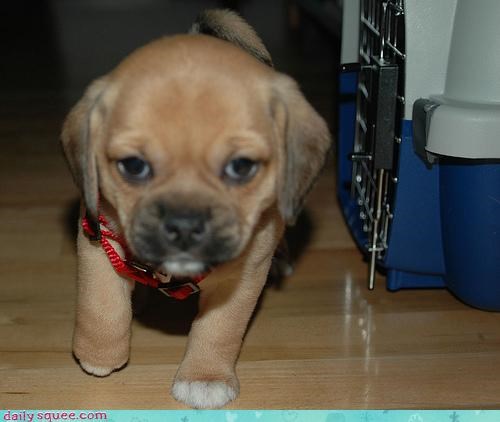 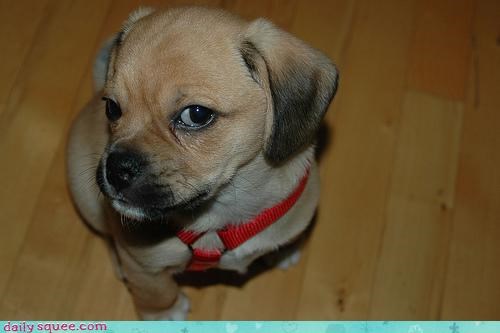