Adorable Ducklings Rescued From A Drain In Hampshire, England

You've probably heard the phrase, "lucky duck," and in this case, these ducklings really are quite lucky! Terry Hill and Cathy Hogg, who both run the New Forest Home Care Companions in Fordingbridge, heard a mother duck crying and sprung straight into action!

Mr Hill told BBC News, "Every year there's a duck that nests in the neighbor's garden and every year they come down the road to a stream in our garden but there are also two drains outside. Usually we put cardboard over the drain to stop them falling down but this year we missed it. We took up the two manhole covers and used a hanging basket to get two out. The mother wouldn't leave and stayed there until we got them all. Initially she was alarmed but then she realized were trying to help her."

Thank you Mr Hill and Mrs Hogg's for your quick response! Watch the video below: You Lucky Dog, You! 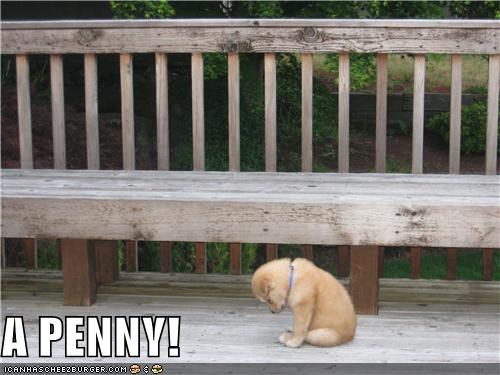 This Dog is Actually a Baby Luck Dragon 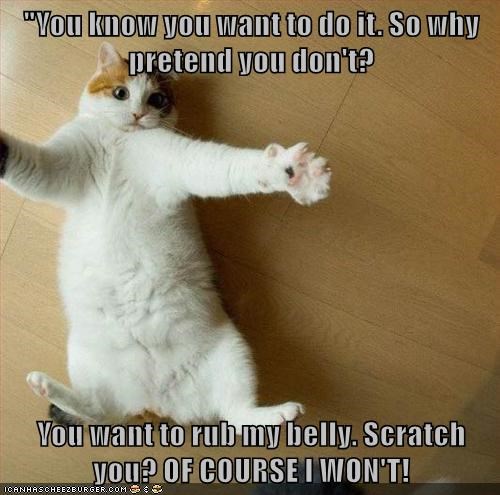 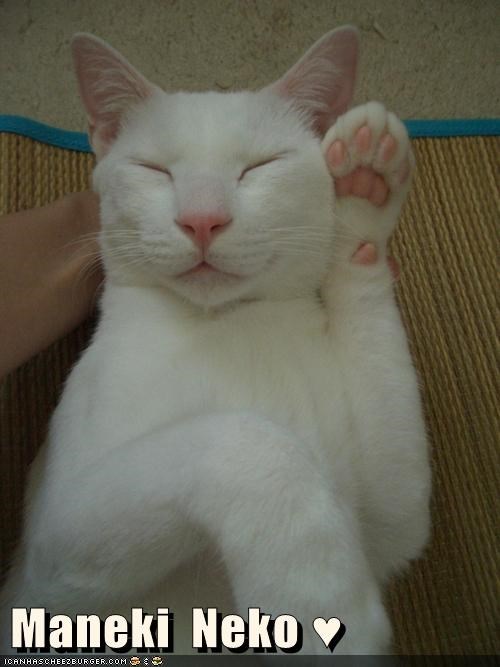 Via GoPro
Repost
Recaption
Comments
I Can Has Cheezburger?
Favorite

St. Patrick's Day is right around the corner, and one way to celebrate this holiday is to recognize the "Luck of the Irish." There are many animals that are considered to bring good fortune across multiple cultures... but they don't all have what seems to be that good ol' Irish luck. Here are a number of lucky animals that aren't living up to their reputation.

You're Lucky This Bowl of Frosted Flakes is Here...

When Your Bite of Spaghetti is Too Big

By SatevisM
Repost
Recaption
Comments
I Has A Hotdog
Favorite

You Have to Forgive Dogs This Cute, Right? 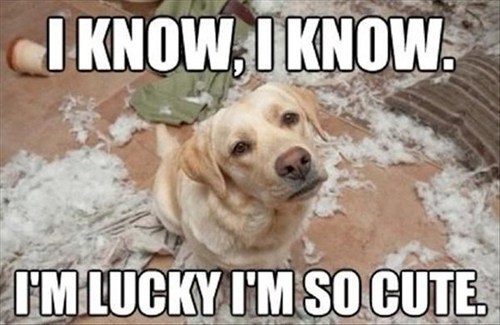 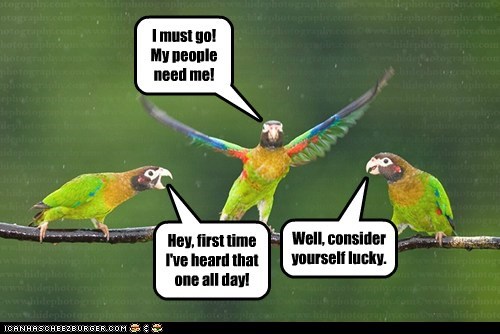 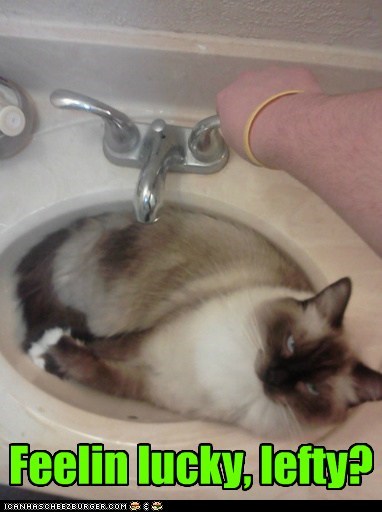 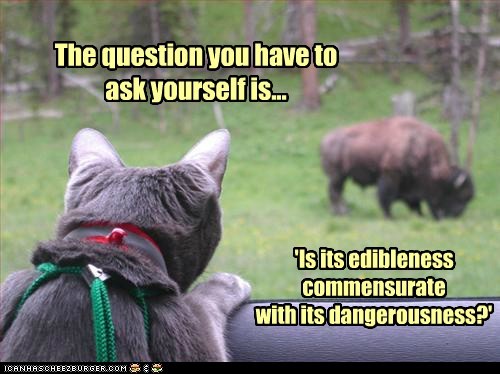 The question you have to ask yourself is... "Is its edibleness commensurate with its dangerousness?"