The original story is of a Russian man named Stanislav Zak,  who lost his cat and then accidentally ended up with both his cat and a clone and decided to share it in a Facebook group for cat lovers called Purrtacular. 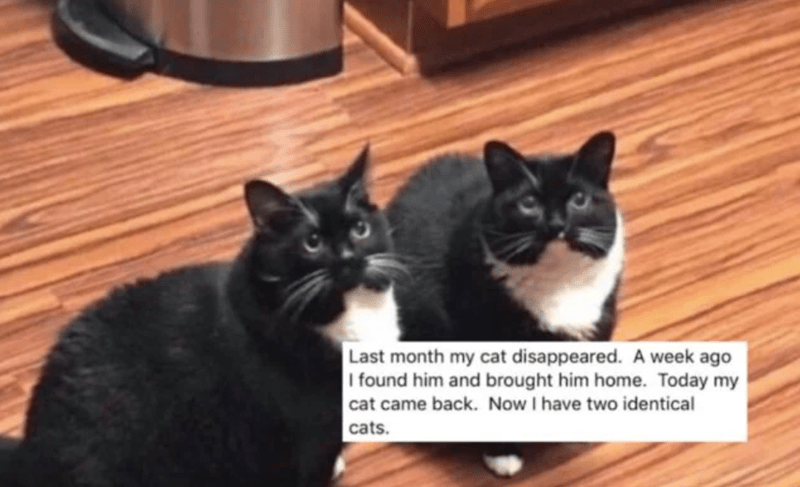 A Collection Of Heartwarming Tumblr Posts About Lost Cats

We promise one thing: they all have happy endings! 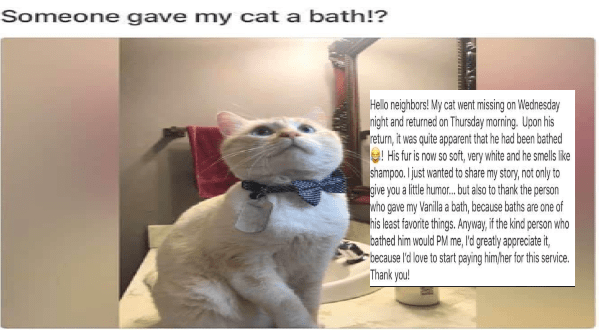