When four engineers noticed the neighbor's dog, a canine by the name Stevie Ticks, they were determined to play with Stevie.

The guys contacted Stevie's owners, hoping they'll agree to let them play with her. You see, their landlord wouldn't allow them to have any pets so the foursome was in need of some canine love!

Jack McCrossan, from Scotland, wrote on Twitter, "Been saying we'd love a dog about the house but our landlord doesn't allow pets, so my housemate posted a letter to our neighbours asking if we could walk their dog every once and a while and the response was better than we could have ever hoped for."

What they got in return was the sweetest letter from Stevie Ticks herself! And to make the letter even more precious, the envelope had Stevie's paw print right on the front!

Don't mind us, the holidays tend to make us more emotional. 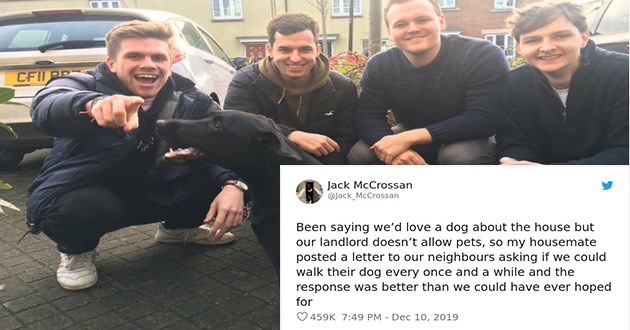 Cat's are known to express their love and affection to us humans in many ways. Some are cuddlers, and some will rub against your leg (happy to see you) then immediately yell at you if you try to pet them. Some love to sleep on your lap, and some like to attack your feet from under the couch.

Cat's are complicated and it may take years for them to open up and trust their humans. Reddit user, u/skeletoorr shared the sweetest message about her cat, Audrey. The post first went viral 3 months ago but has been circulating the web again and the message is too wholesome not to spread and share. 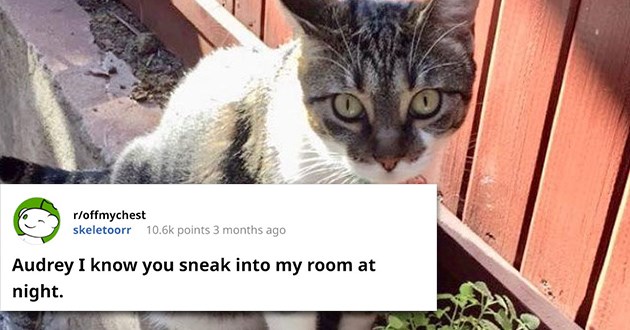 A Very Important Letter From The Cat 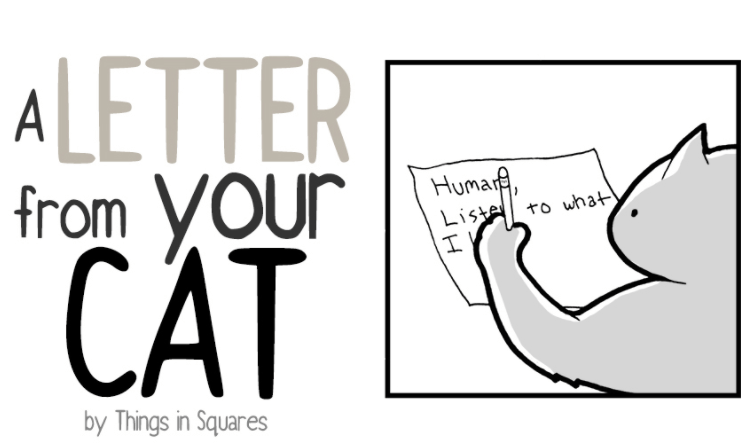 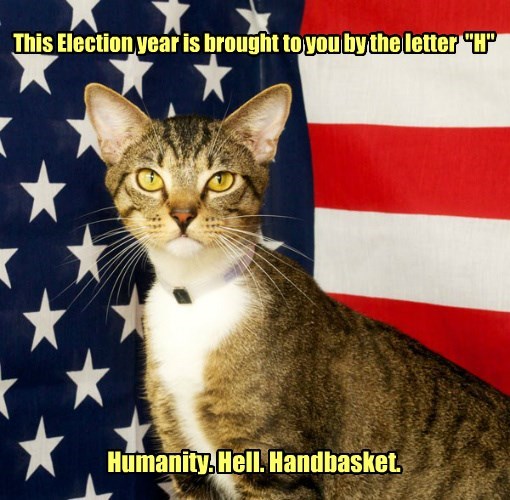 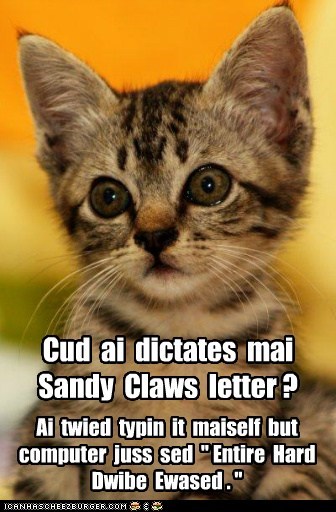 That's cats for you - always lolling around 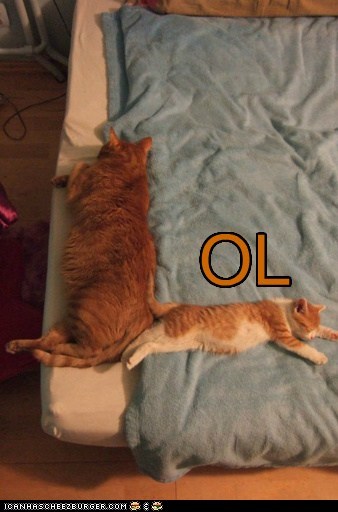 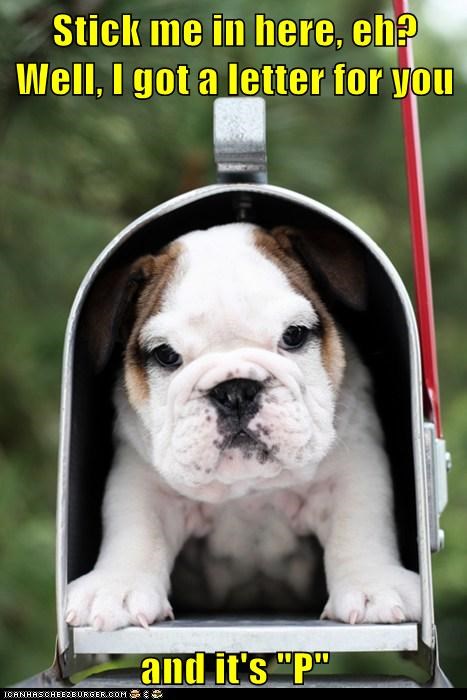 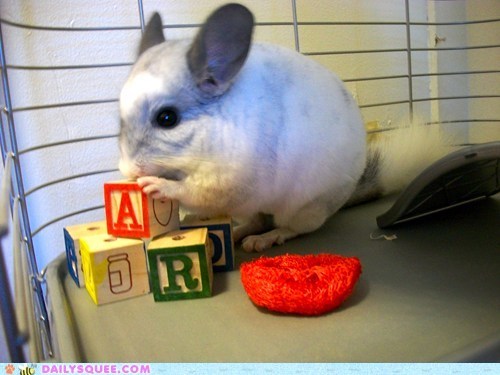 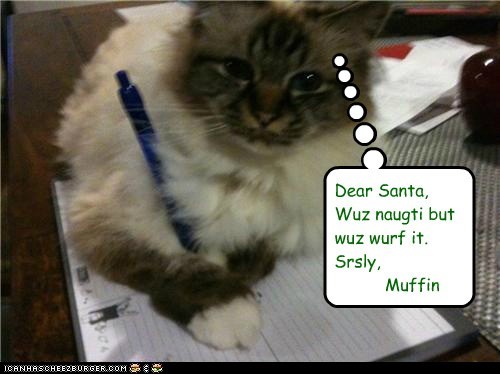 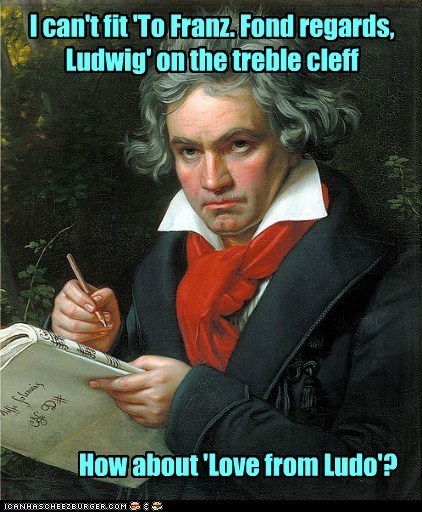 I can't fit "To Franz. Fond regards, Ludwig" on the treble cleff How about 'Love from Ludo?"

ai had a stuk. 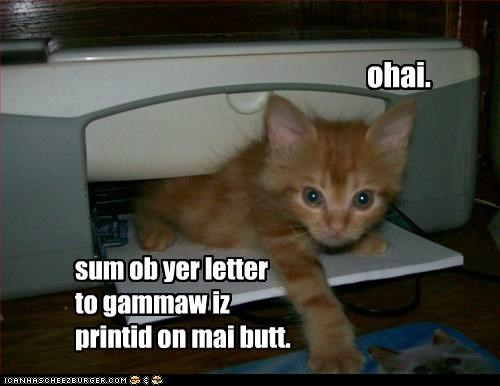 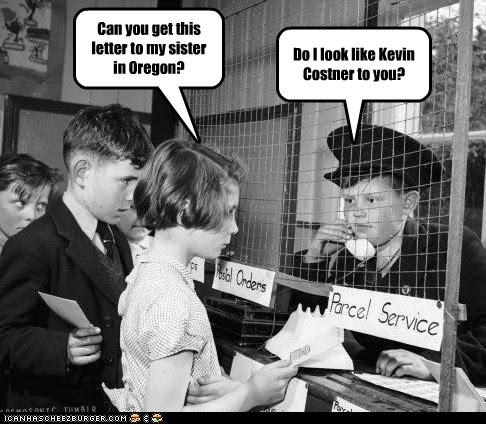 Can you get this letter to my sister in Oregon? Do I look like Kevin Costner to you?

I read your old letters. 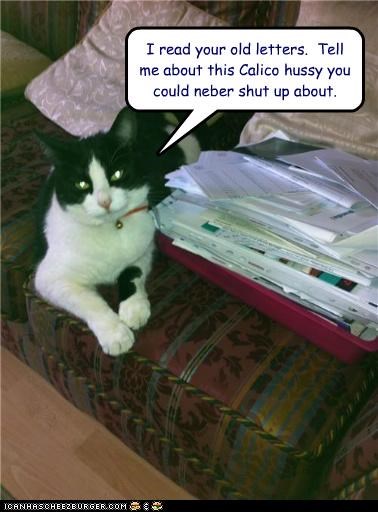 I read your old letters. Tell me about this Calico hussy you could neber shut up about. 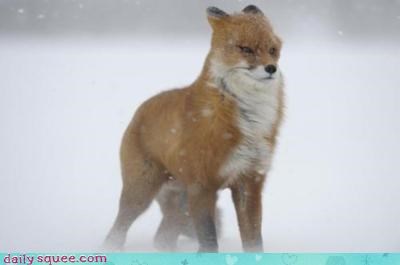 What?? Basementcat can't have a Gramma who loves him?