The Las Vegas animal rescue group Lofty Hopes raised concerns over a viral video showing at least two pigeons wearing tiny, almost custom-made cowboy hats in a parking lot. It's unclear who was behind the stunt, but activists were concerned that the hats may have been glued on, harming the birds. 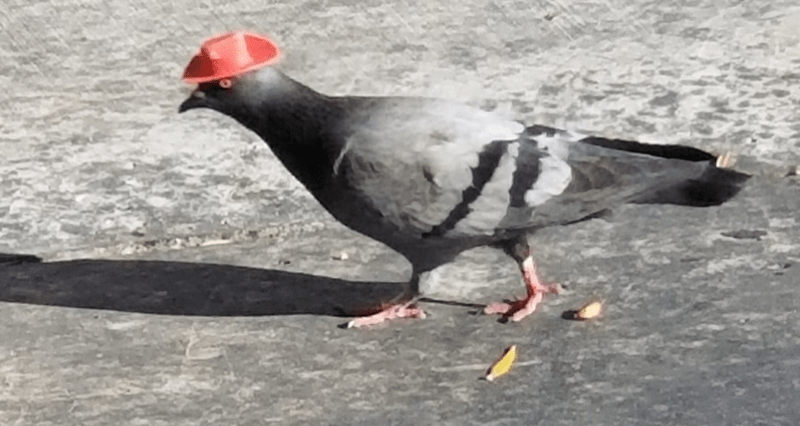 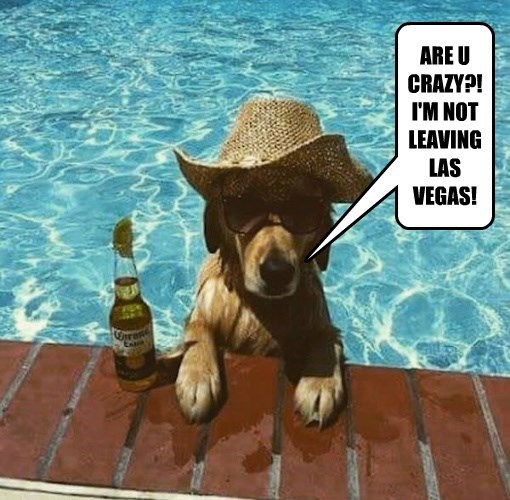 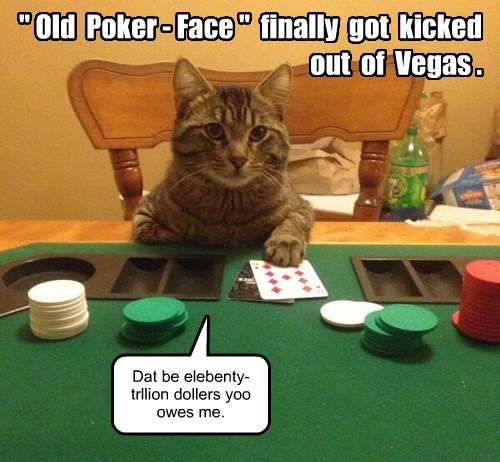 What happenz in Vegaz 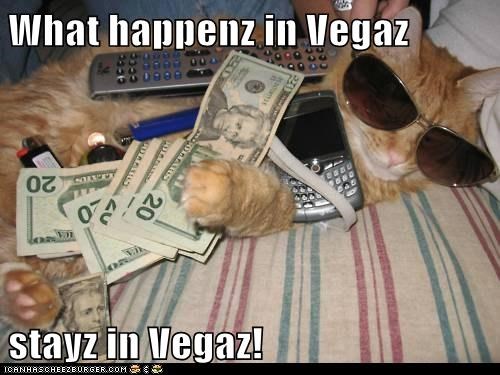 What happenz in Vegaz stayz in Vegaz! 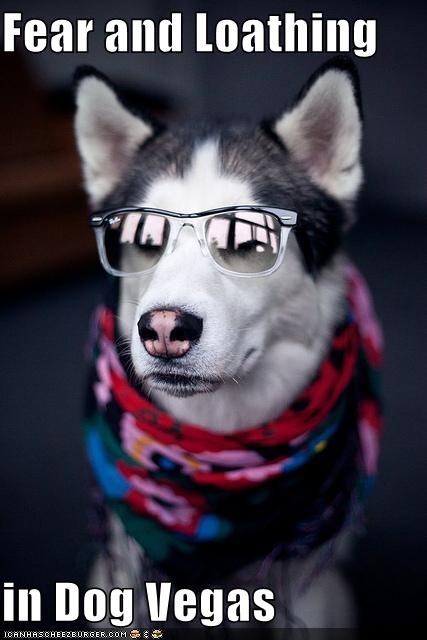 Fear and Loathing in Dog Vegas

ai finks u shud have a tawk wif ur goggie... 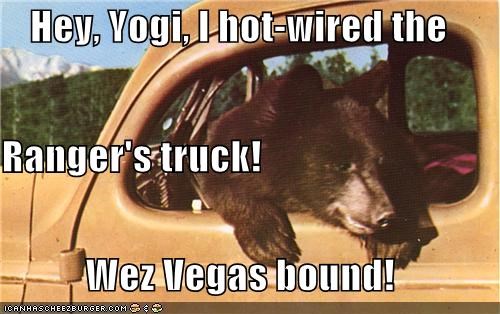 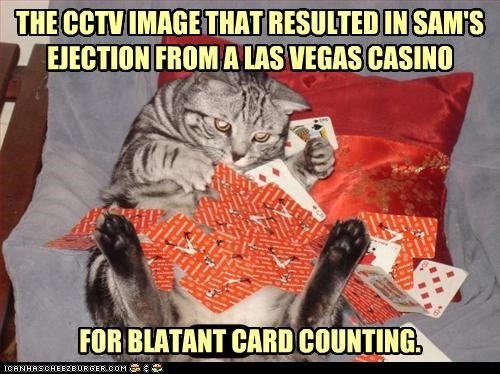 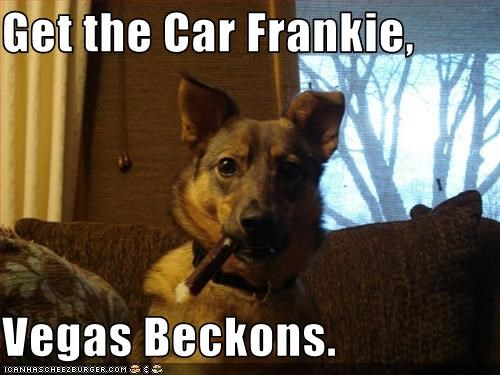 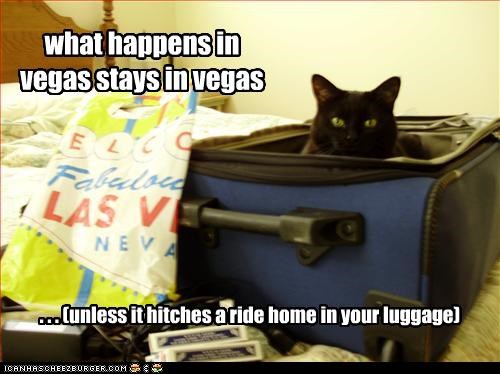