Introducing a creative and fascinating comic, 'The Last Human,' by the talented Zack.

The premise for this interesting, yet oddly wholesome, comic is explained on WebToons, "She's the galaxy's worst nightmare: a Human. Fortunately, she's the last one. Now her adoptive (alien) mother is realizing that raising a young Human is no easy task."

And if comics aren't your thing, you can read the first chapter of 'The Last Human' online, and the full novel is available on Amazon. 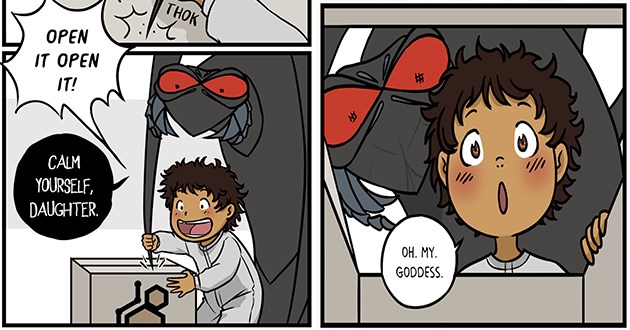 Kid Raises Over $100,000 With Little Koala Figurines To Help Australia

This little boy is a hero.

When Owen, a six-year-old boy living in Massachusetts, heard about the devastating fires of Australia, earlier this year, he not only wanted to help the animals -- he actually did something about it.

It all started with a drawing he did of a kangaroo, dingo, and koala in the rain. This drawing was Owen's wish for a storm to come and stop the fire, thus saving the animals. When his mom asked him if he wanted to help in some way, Owen didn't hesitate and came up with an idea of creating clay koalas in order to save the real ones!

Owen and his mom began to make little koalas to give out for every donation they received. The response was tremendous and the family started a GoFundMe page. So far, Owen and his family have raised over $100,000 and donated it all to the wildlife rescue organization called Wildlife Rescue South Coast. 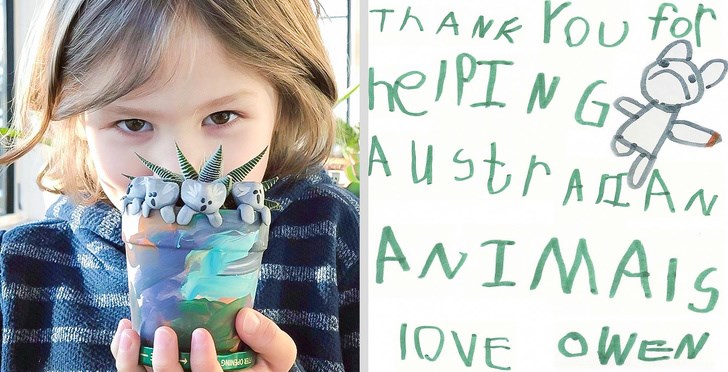 The bond that we share with our pets is indescribable. When it comes to children, the bond becomes even more special as they move through life alongside one another – developing, growing, and learning together. This adorable video of a little boy and the family dog has been doing the rounds on social media recently and we can certainly see why. 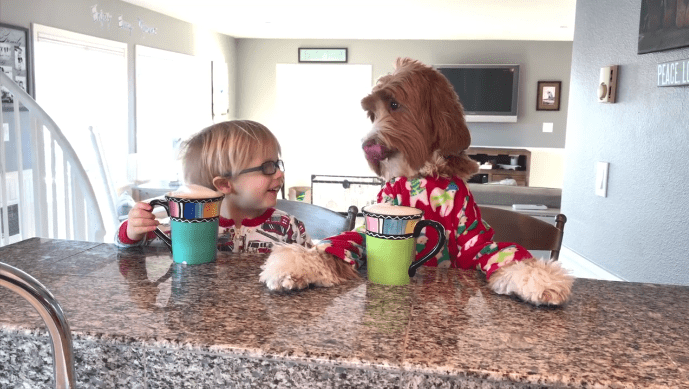 Ana Rosenberg, A New Jersey based photographer and a mother of two, paints an engaging picture of childhood While zooming in on the touching relationship between 8 years old Alexander and his furry friends. 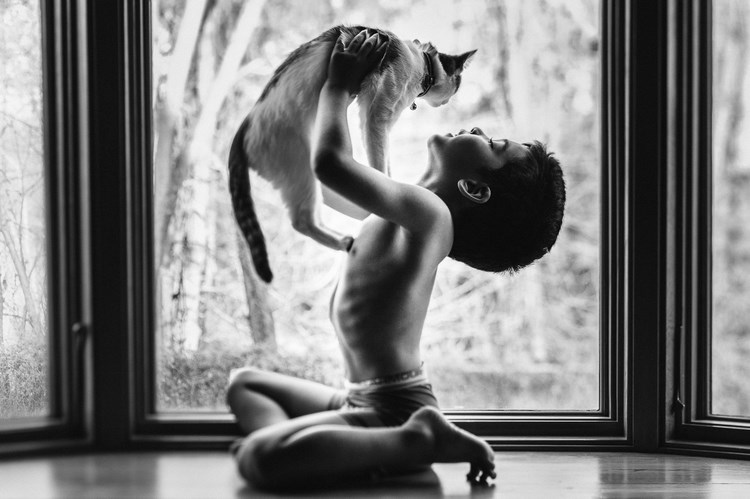 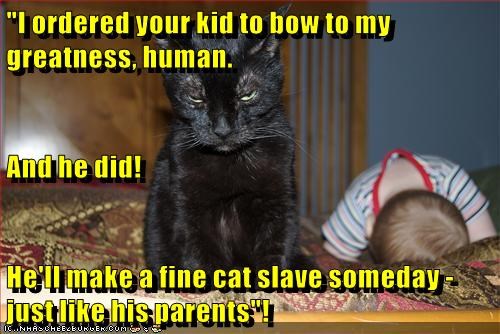 So Much Cuter Than the Real Thing 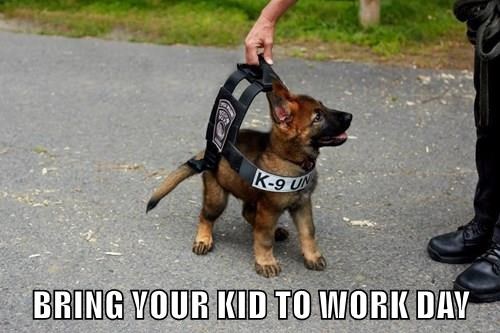 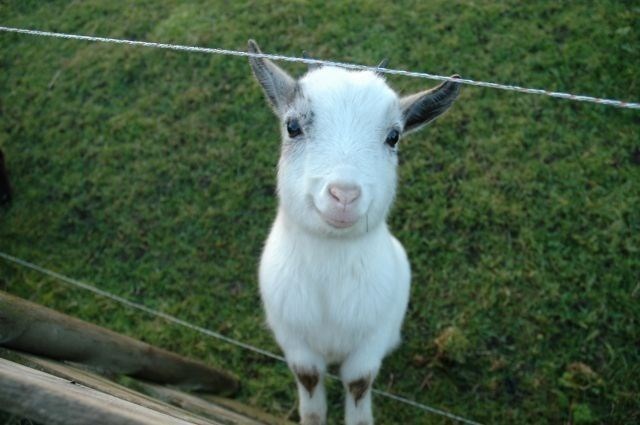 We All Must Sit Out Winter 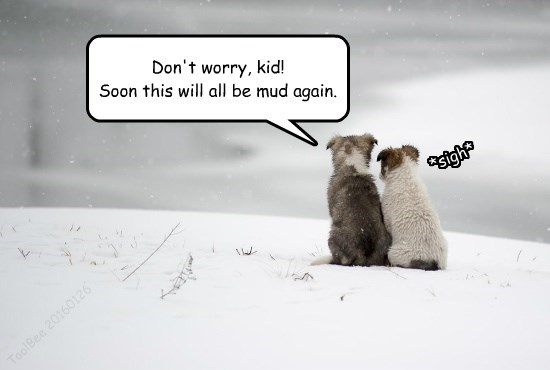 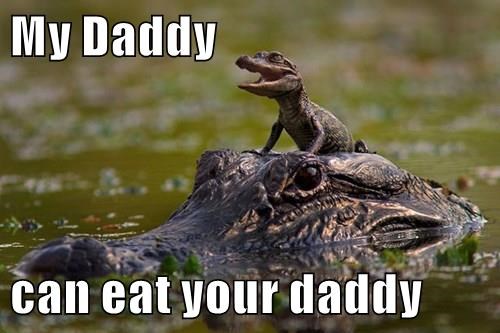 Children: An Investment In Our Future 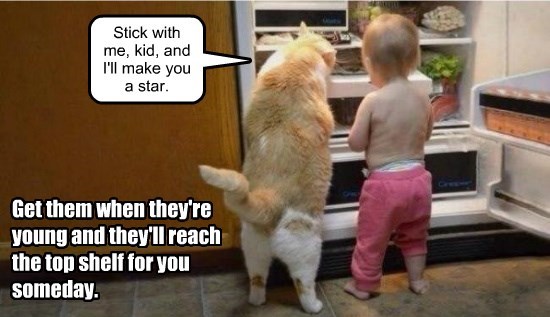 I Must Go, My Kids Need Me