Via Inside Edition
Repost
Recaption

Now, this is a story of a man who loved his dog so much, he left 5$ million for her in his will, and you know what? We're totally okay with that. Lulu's owner was a successful businessman who traveled a lot, and during his travels, he would leave his dog with Martha, who became Lulu's new caretaker.

It is unclear what will happen with the money after Lulu passes, but until then, she will be the richest, most pampered 8-year-old dog in the world, and that makes us quite happy. We wish her and her caretaker a long and happy life together, and we hope the two treat themselves to the things that they want with this money.

Can't get enough of ICanHasCheezburger? Then you're in luck because we're now on Instagram!

12 People Who Left Their Fortune To Their Pets

Do you love your pets so much that you would include them in your will and cut your family members out? That's exactly what many of the people on this list did. These are people who left their fortunes to their pets - often at the expense of those closest to them. 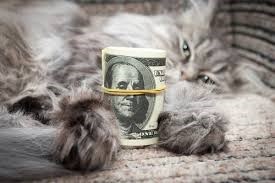 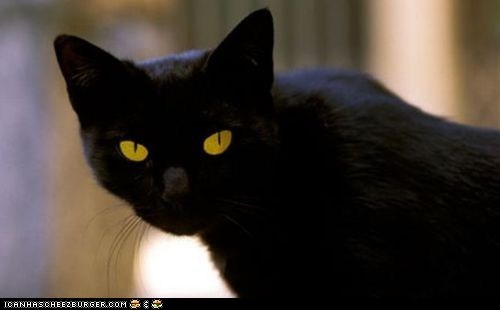 Via The Daily What
Repost
Recaption
Comments
ganwil
Favorite 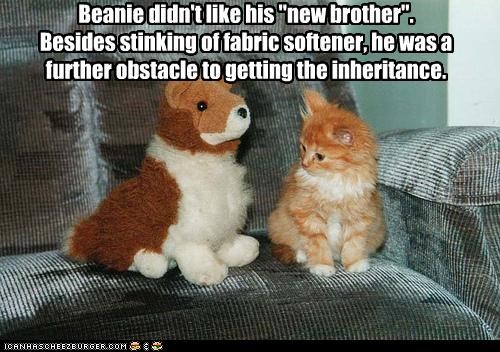 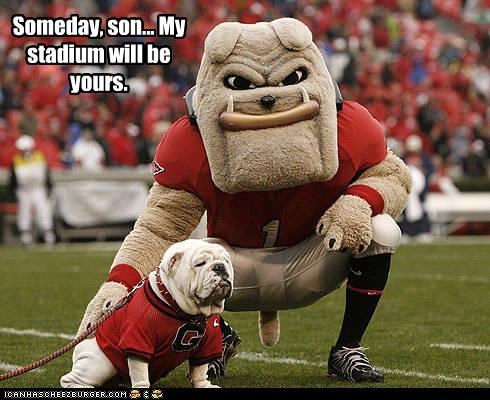