Via Times of India
Repost
Recaption

In some incredible and shocking footage, courtesy of Times of India, two stray dogs spotted a crying baby in the drain and pulled her out to safety! Then, the heroic strays began to bark which alerted passersby's who, in turn, informed the police.

According to the Times of India, the infant was dumped just hours after being born, in Haryana, India. The infant, was wrapped in polythene and had sustained critical head injuries.

It is said that she is currently in critical condition at the Kaithal Civil Hospital.

We pray for her recovery and thank the heroic pups who came to her rescue. 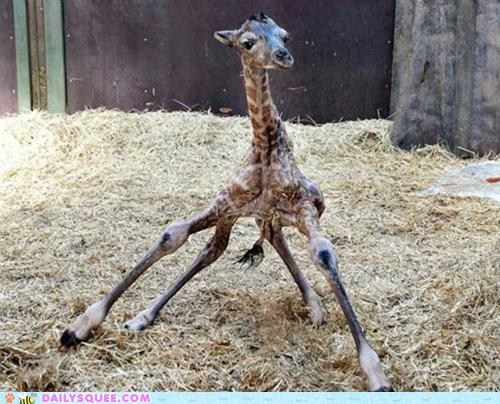 You're doing great, keep it up!

I Has a Hotdog: More Like "D'awwwwn for the Count" 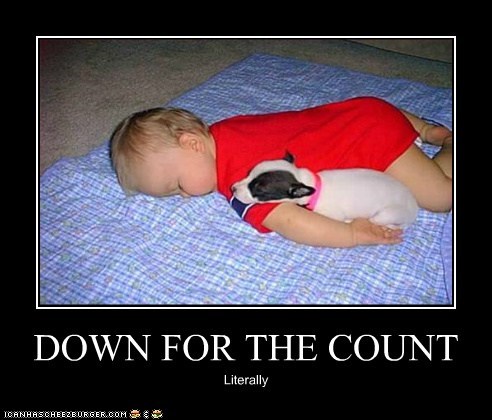 DOWN FOR THE COUNT Literally 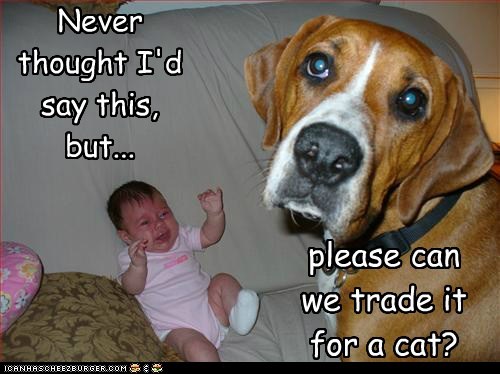 Never thought I'd say this, but... please can we trade it for a cat? 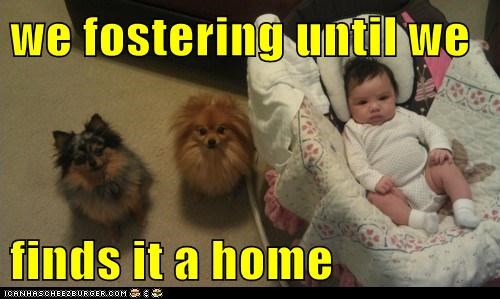 we fostering until we finds it a home

mebbe we juss keeps it? 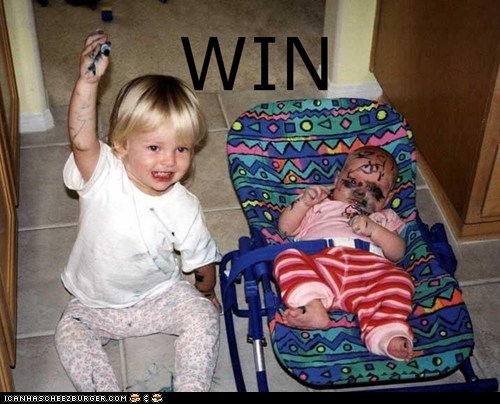 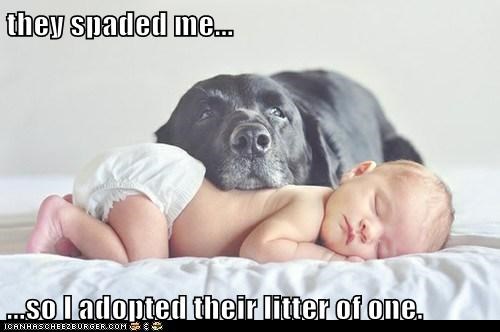 they spaded me... ...so I adopted their litter of one.

When Did We Get This Thing?! 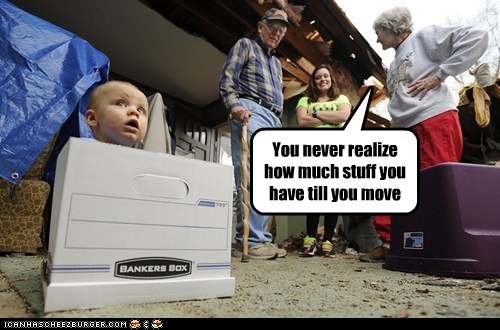 You never realize how much stuff you have till you move 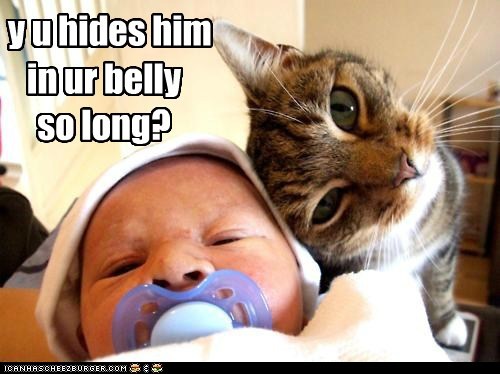 y u hies him in ur belly so long?

You Should Not Be a Parent

I MUST GO MY PLANET NEEDS ME 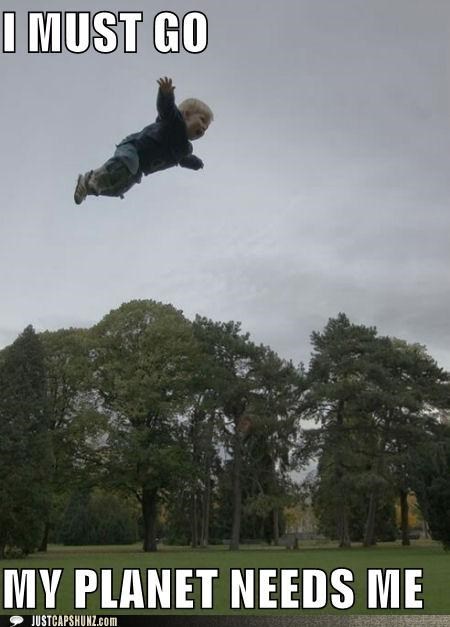 I MUST GO MY PLANET NEEDS ME

When you're in your highchair, I expect at least 50% of all food to be dropped while still warm and NOT covered in baby slobber. Got it, pinkie??? 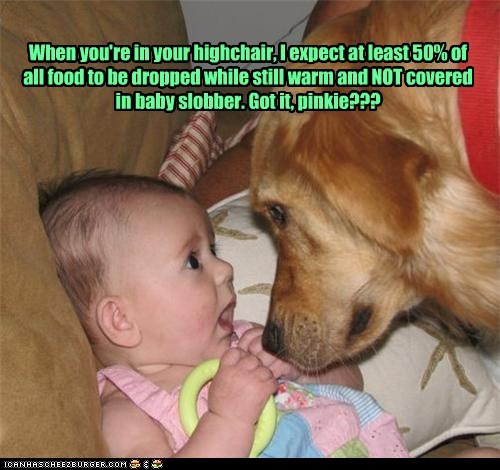 When you're in your highchair, I expect at least 50% of all food to be dropped while still warm and NOT covered in baby slobber. Got it, pinkie???

Nawt Furry Enuff, But I Still Loves Him! 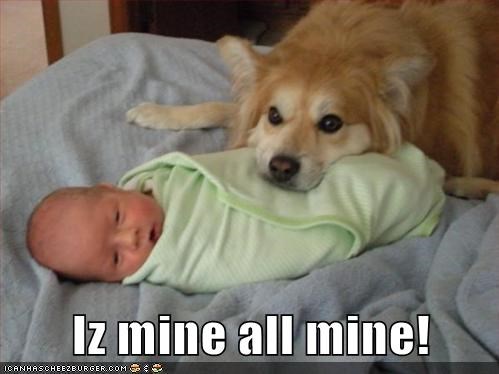 Iz mine all mine! 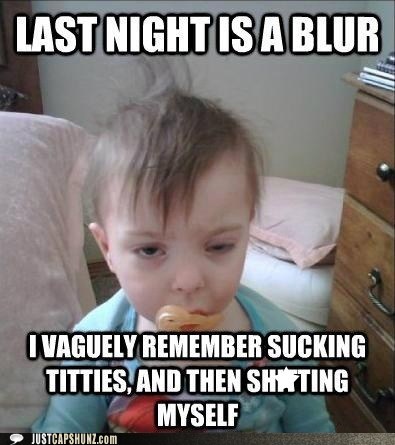 Via I Raff, I Ruse
Repost
Recaption

LAST NIGHT IS A BLUR. I vaguely remember sucking titties, and then sh**ting myself.

He Seems Pretty Determined That it is... 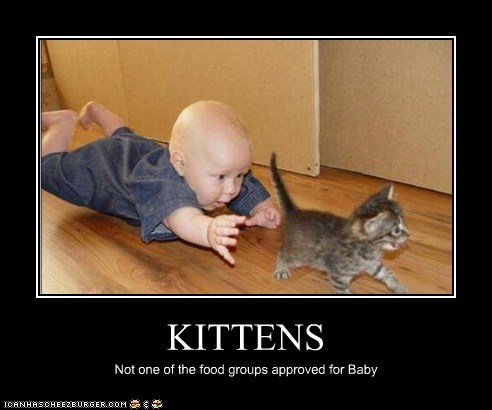 KITTENS Not one of the food groups approved for Baby

Apparently, you have to eat healthy more than once to get in shape. This is cruel and unfair.

Collection of Wacky Owl Pics For A Better Afternoon