We know snakes aren't people's favorite when it comes to animals, and we get it. They can be quite terrifying to encounter in real life. Yet, as terrifying as they are, that does not mean that they're not beautiful. When we think of the terms "dangerously beautiful" we think of snakes... and sometimes spiders. Their scales can be so exotic and breathtaking, with colors you don't see on other animals. These reptiles are mesmerizing.

So, try to place the initial fear you may be feeling for these reptiles and let them slither into your heart for just a moment. 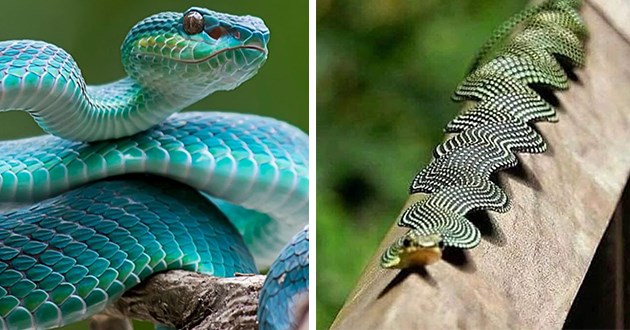 You can't help but get lost in the mesmerizing eyes of cat siblings Xafi and Auri. The two Russian Blue cats have brilliant green eyes that sparkle like gems with their silver coats. Xafi and Auri are sisters by blood. Xafi is the older (born in 2016) and Auri was born a few months after. When they were younger, it was easier to tell them apart, but as they have grown to the same size, it becomes more of a challenge—especially for fans of their Instagram. Their owners, Anneken and Tim, told Design your trust they have methods for differentiating. Xafi and Auri have distinct personalities-  Xafi loves to cuddle and sit on her humans' laps while they work or watch television. Auri, in contrast, has earned the nickname of "Klepto-Cat" because she likes to steal things and run away with them as well as shred toilet paper and "attack blankets and cat beds." For more of this beauty, visit their Instagram page. 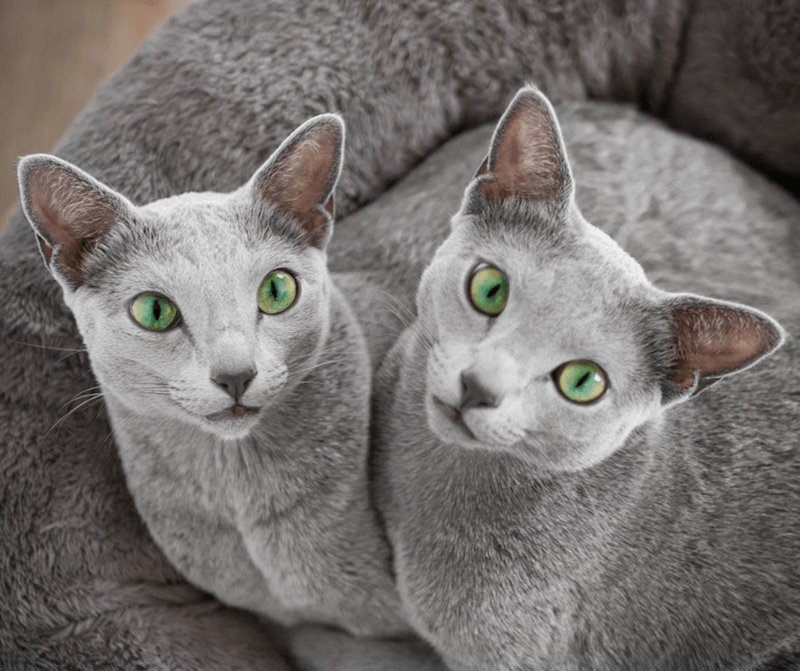 If you ever were to see one of these snakes in real life, the first instinct would probably be to run away -- and quickly. But if you stopped for a moment longer, you could appreciate just how magnificent their coloring can be. Some of these snakes straight-up just look like dragons. Especially bush vipers that have dragon-like scales and a dragon-shaped head.

Snakes are some of the most misunderstood creatures despite there being lots of snake facts and information available. People seem to have a natural fear and avoidance of snakes, even though some, like the zombie snake, are just big goofy nope-ropes that won't even hurt anyone.

Snakes in general are fairly common all over the world, as it is believed snakes evolved from burrowing lizards, which were already world-wide. Some snakes are extremely rare, and seeing them is a real treat for enthusiasts. Just be sure to keep a safe distance, and make sure to do that funny dance everyone does if you touch the snake's skin and it grosses you out. 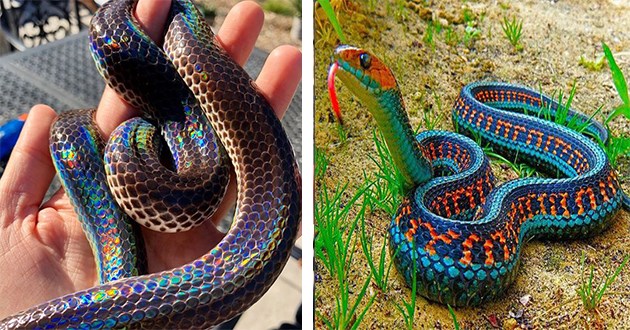 Former Village Voice film critic @BilgeEbiridescribed how his cat, Vixen, who is deaf, became transfixed by the film 24 Frames by the late director Abbas Kiarostami. The idea of pets being drawn to landscapes and animals on screen proved relatable. 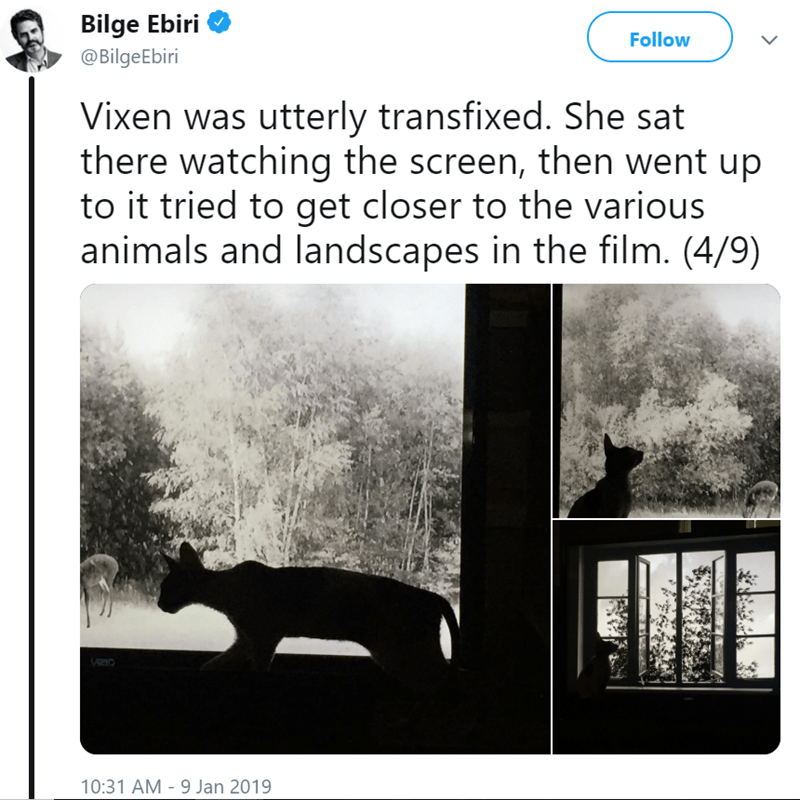 The giant monkey frog covers itself in a skin secretion to prevent drying out in the sun. 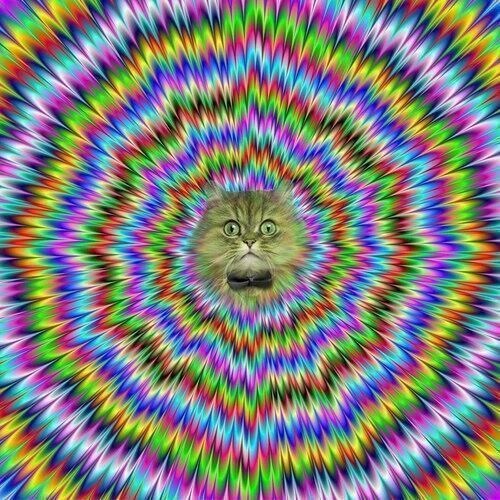 It's Easier To Just Surrender to Those Eyes 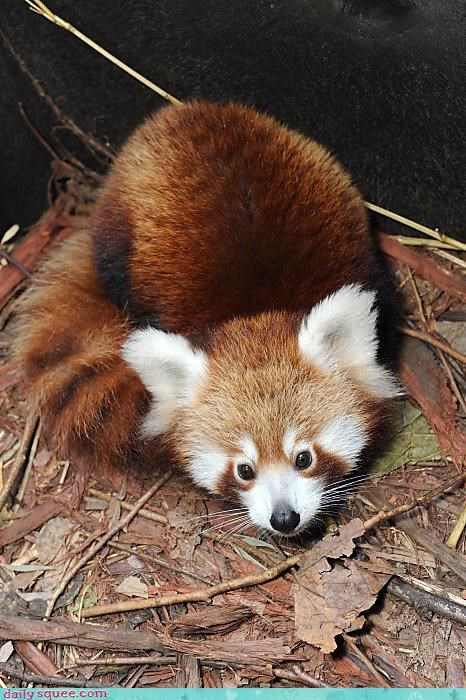 Hypnotherapy Cat Will Cure Your Dog of His Tennis Ball Obsession

Via Chris Cohen
Repost
Recaption
Comments
Advertisement
I Can Has Cheezburger?
Favorite

ALL GLORY TO THE HYPNOKITTY! 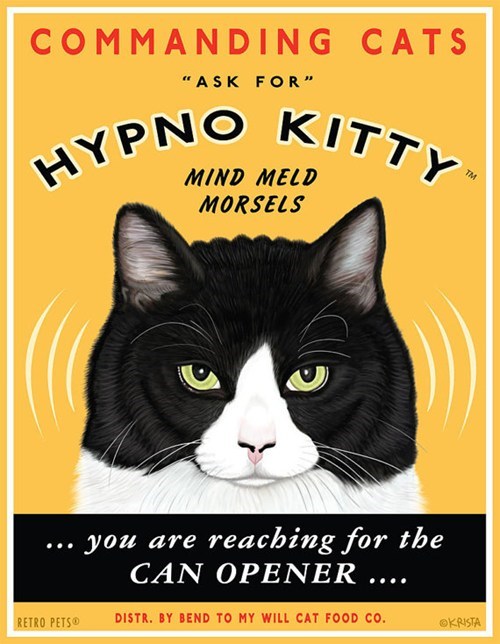 They're Trying to Hypnotize Everyone with the Guise of Supreme Usablity 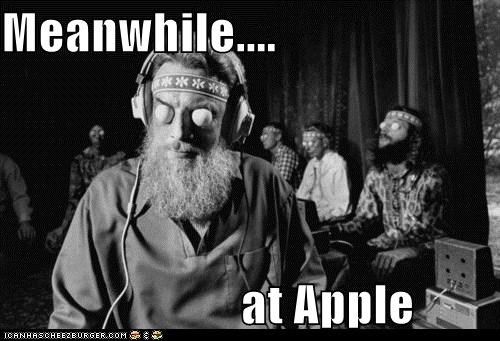 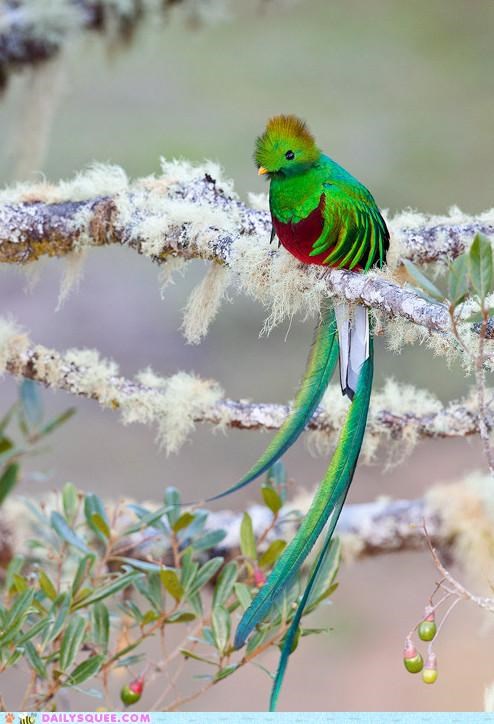 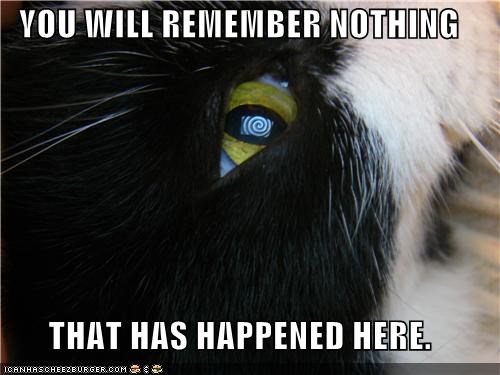 YOU WILL REMEMBER NOTHING THAT HAS HAPPENED HERE. 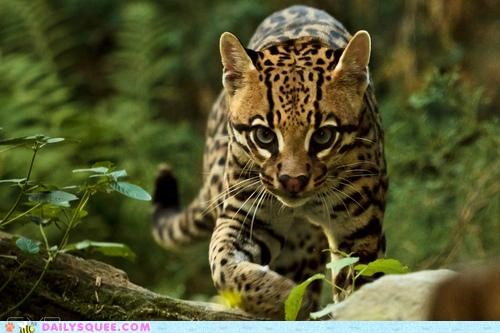