High as a kite... In the air whatchu talking about Willis? Whether you're at great altitude, in body or mind, you'll find plenty of high reaching memes and puns to keep you busy up there in the clouds.

Earnie's ultimate weakness turns out to come in the form of strange little leaves that are sometimes left out for him, and he... hates them but also loves them.

Meowmoirs: Is the loss of control worth it for the powers catnip gives Earnie?

Read about Earnie's adventures with catnip, the thoughts he has while uncontrollably flipping around in the little leaves, and the most impulsive dive Earnie has ever taken. 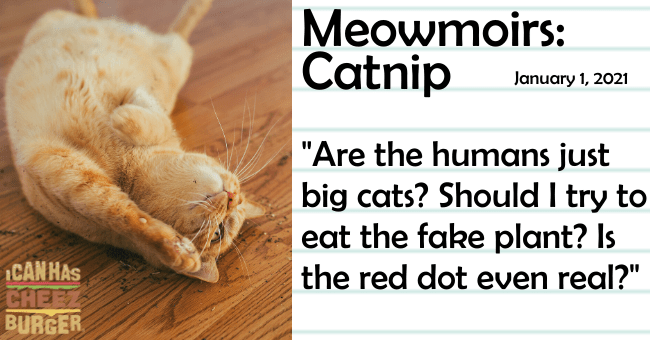 Cats On Catnip Having Existential Crises

What is life? Why is wet food wet? Is the red dot a true enemy? If it's not, why do I keep trying to catch it? And if is, how does it keep slipping from right underneath my paws? Do I really want to catch it or am I letting it live by choice? How do humans stay clean if they never lick themselves? Do I even want to sniff their shoes? Why can I no longer fit in the shoe? I remember I used to fit in it. It must have shrunk. But why can't I open the wet food cans with my claws but the humans open the wet food cans without any claws at all? And how do I- 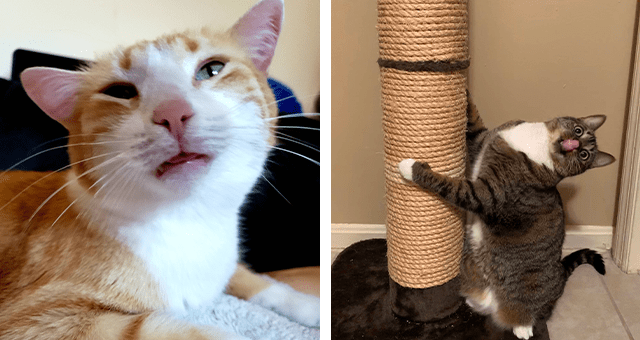 Lemurs Have Found a Natural Way to Get High, but It's Super Gross

Take The First Step, Kitteh: Admit You Are Powerless Over Rugs. 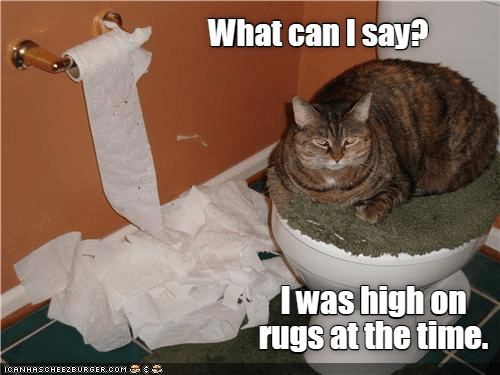 Stoned People Get Surprised With Sloths and Freak Out Accordingly

Catnip Is a Hell of a Drug 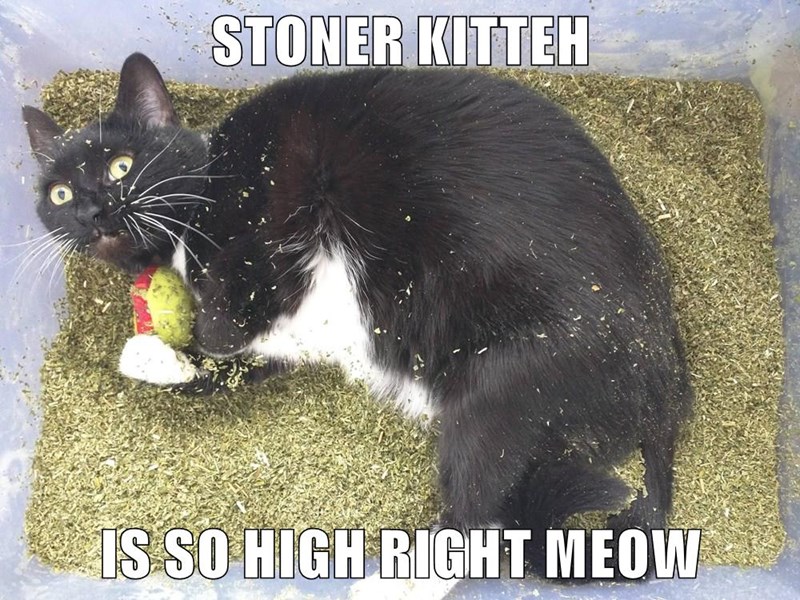 Pretty Cute, To Be Honest 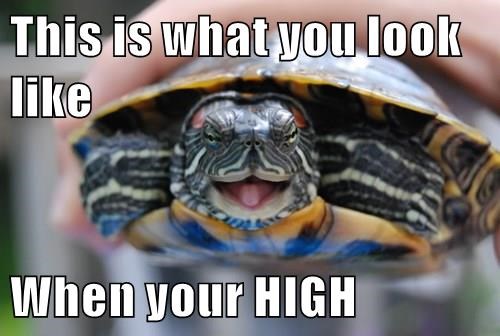 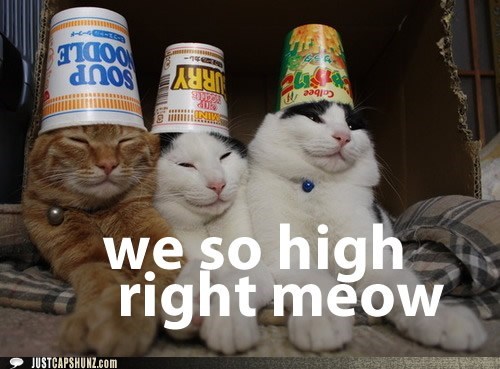 Via The American Kid
Repost
Recaption

WE SO HIGH RIGHT MEOW 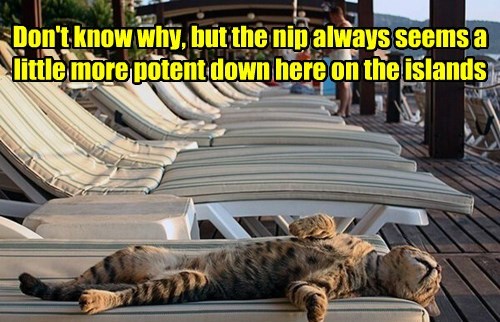 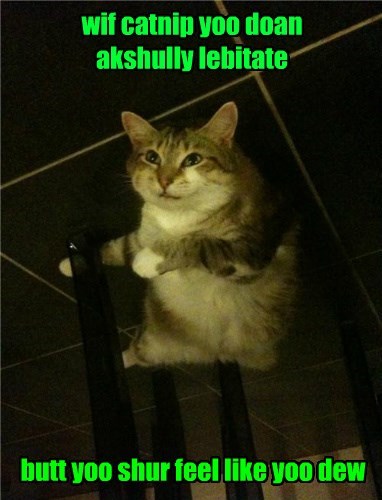 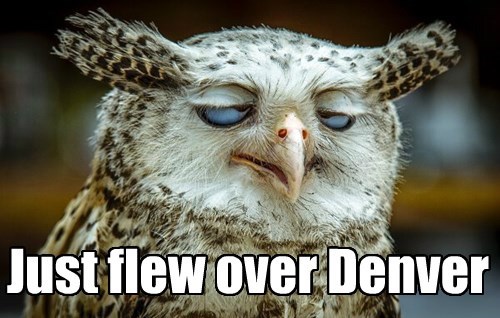 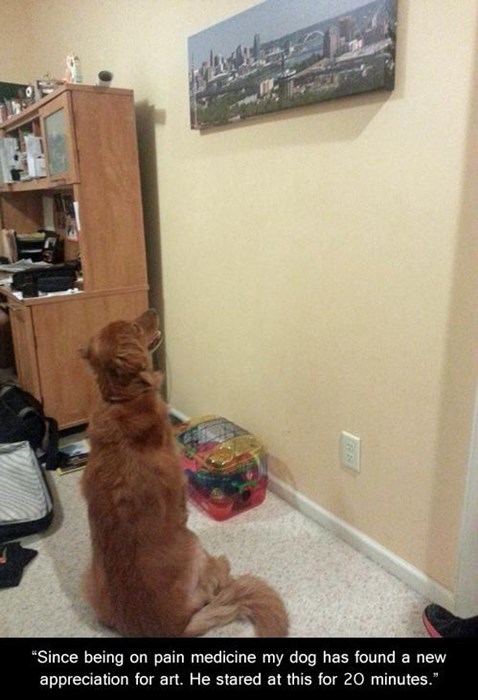 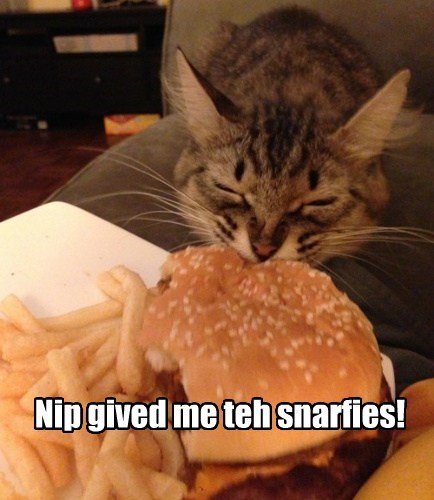 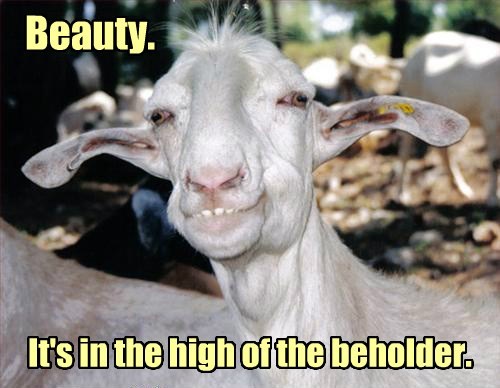 I'm Gonna Get so Hay Off This 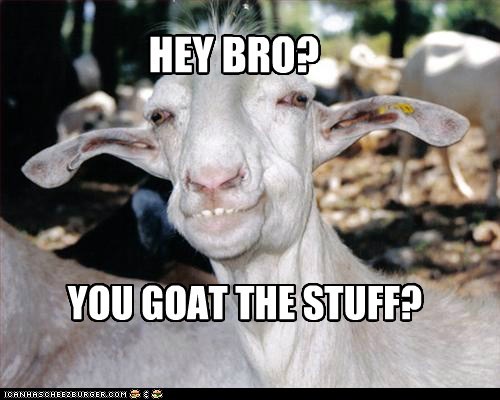