Heartbroken Dog Waits For His Owner Everyday, After Falling Off Passing Boat

So many onions up in here.

In this heartbreaking tale, a loyal pup happened to fall of the ferry in the middle of the Chao Phraya River, near Bangkok, Thailand.

It is said that he was riding with his owner before being knocked off balance by a ripple in the river, thus plunging into the water.

The pooch is believed to be 3 or 4 years old.

After falling into the water, a resident on the riverfront, Piengkamol Kerdsomsri, saw the pup struggle to stay afloat as he paddled over to her home.

Piengkamol, being the kindhearted woman she is, beckoned the pup over and pulled him to safety. He was shivering and drenched in the dirty water, Piengkamol cared for him for the past week and has nicknamed him 'Luck'.

'Luck' refused to eat, and would wake up in the early morning and wait on the edge of the jetty, everyday. Waiting. Piengkamol says there's a sadness in his eyes and he's hoping for his owner to return.

Piengkamol said 'Luck' will stay in the same spot and refuse to go anywhere else.

Here's to hoping 'Lucks'' owner happens to see the footage and they find their way back to each other. There's nothing like a dogs love and loyalty! We pray this story has the happy ending it deserves. 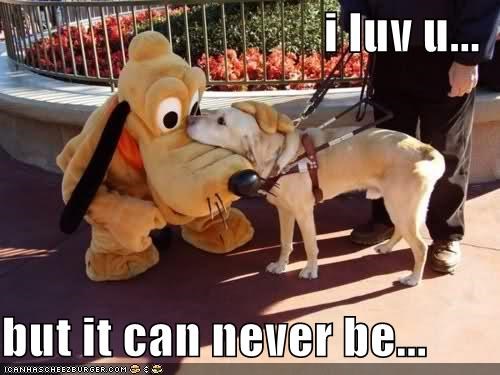