One of the most wholesome photos to ever go crazy viral on twitter - a dog held by an elderly man getting its first glimpse of his its new human baby family member  through a window. And the internet is living for it, as are we.

With over 2 million likes so far, these pictures by @briannalhaynes has gotten right into the hearts of everyone on twitter. There has been such an enormous response to the picture that the person who took it explained the story behind it in a following tweet, and oh my goodness, the story is even more wholesome than the picture itself.

Take a look at the pictures, read the story, and get your dose of wholesomeness for day. 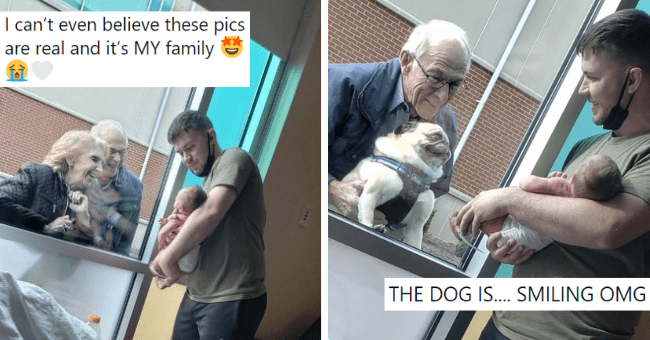 These grandparents clearly lied about not wanting pets because why have grandchildren when you can have a pet instead? 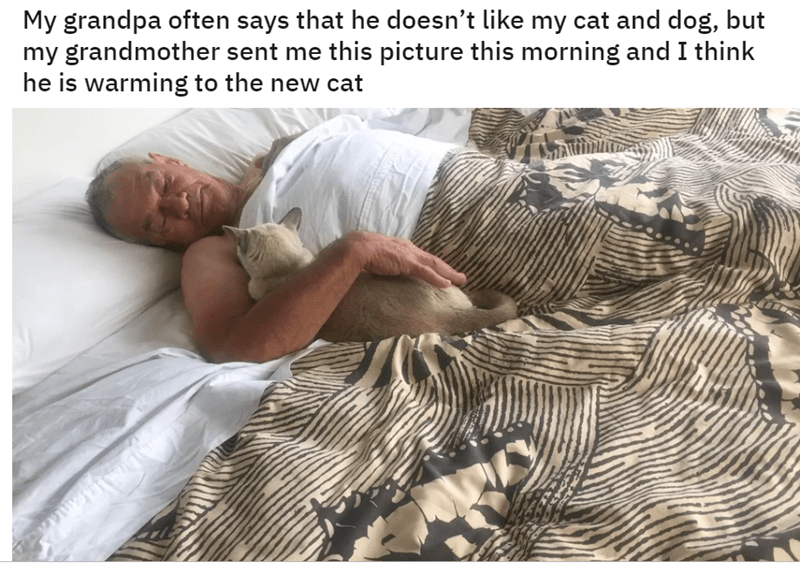 Grand Papa:The Beautiful Relationship Between a Grandpa And His Cat 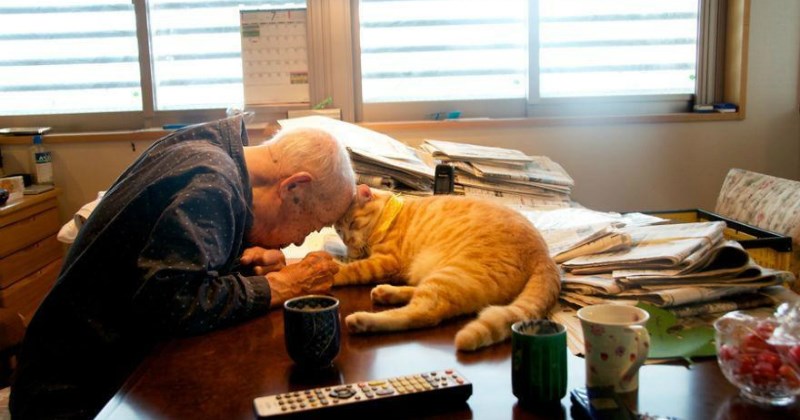 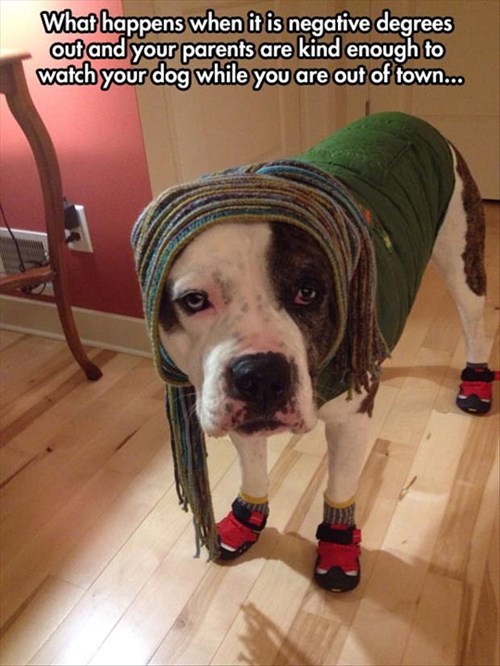 Aw, look! They're having so much fun! 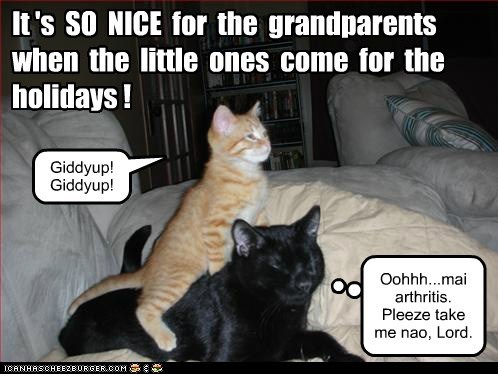 Can we put them to bed NOW?

Lolcats: When I was a kitten 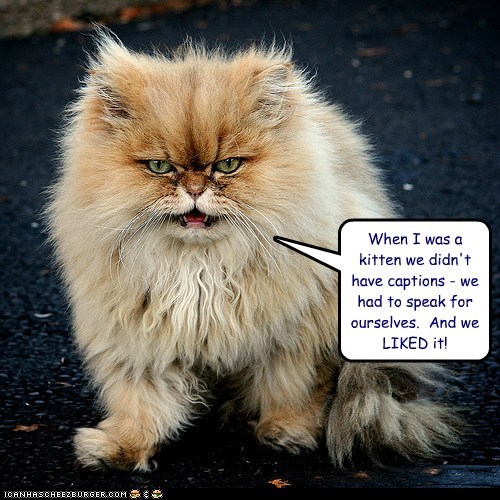 When I was a kitten we didn't have captions - we had to speak for ourselves. And we LIKED it!