Some dogs have style and grace... and then there are pugs

You Were Joking, Right? 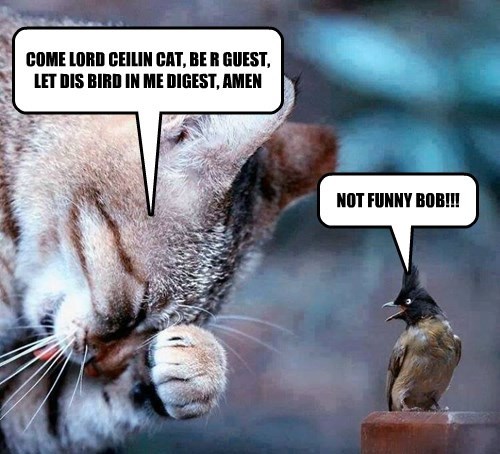 The Grace of a Hippo 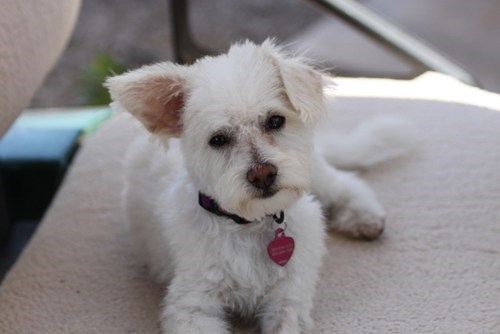 The Most Graceful of Beasts

Kittehs: A wonderful contradiction, with fur. 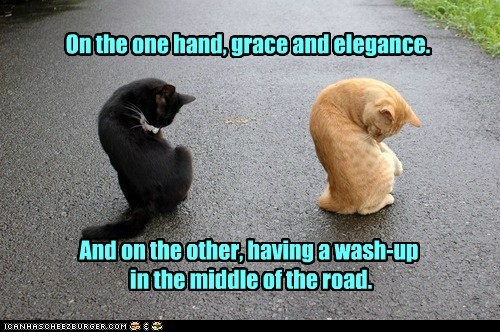 Cats are never ones to be choosy about location. 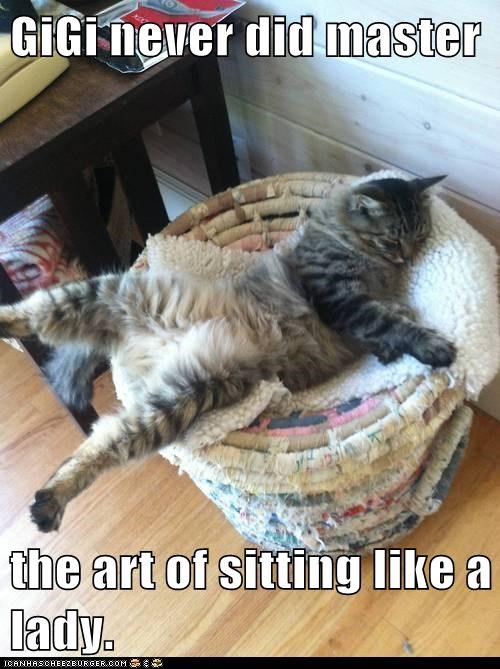 GiGi never did master the art of sitting like a lady.

If I May Be So Bold 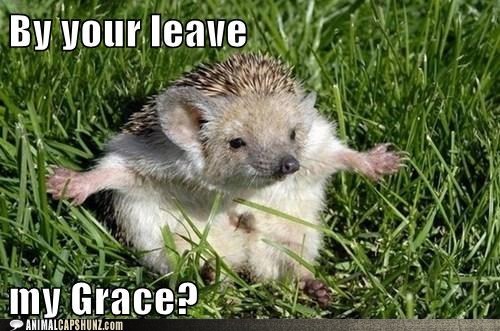 By your leave my grace?

Animal Videos: A Loyal Companion to the End

Animal control officers in La Puenta, CA are seeking the owner of (or a new home for) a brave two-year-old Labrador who refused to leave the side of her companion, another dog who had been struck and killed by a car.

According to the County of Los Angeles Department of Animal Care and Control, Grace was "laying in the street next to another dog, which was motionless and had suffered obvious head trauma."

Grace has been moved to a local shelter, with the hopes that, if her owner does not turn up, she will be quickly adopted into a loving home.

According to the video uploader, the people filming this video "risked their lives walking out into traffic to put up traffic cones... and called for help." They were not in any way involved with the original accident, said to be a hit-and-run.

Though incredibly tragic, it is touching to see Grace's extreme compassion and care. It is something that, obviously and unfortunately, not all humans possess. We hope Grace is welcomed into a suitably amazing home. 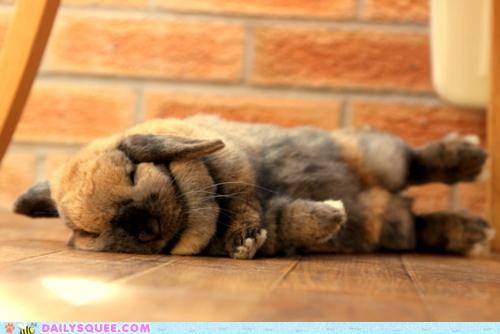 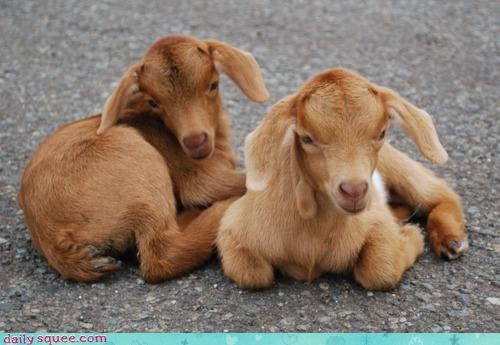 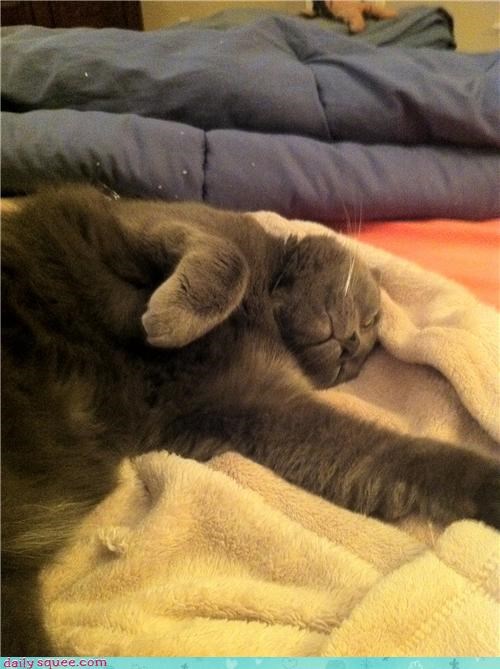 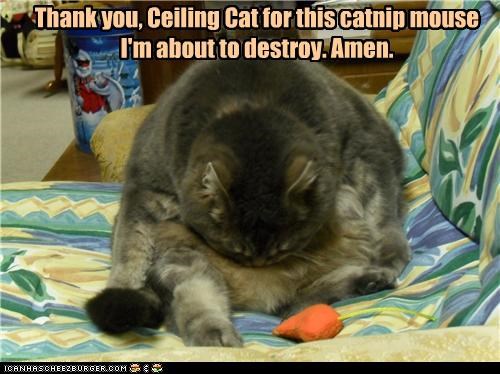